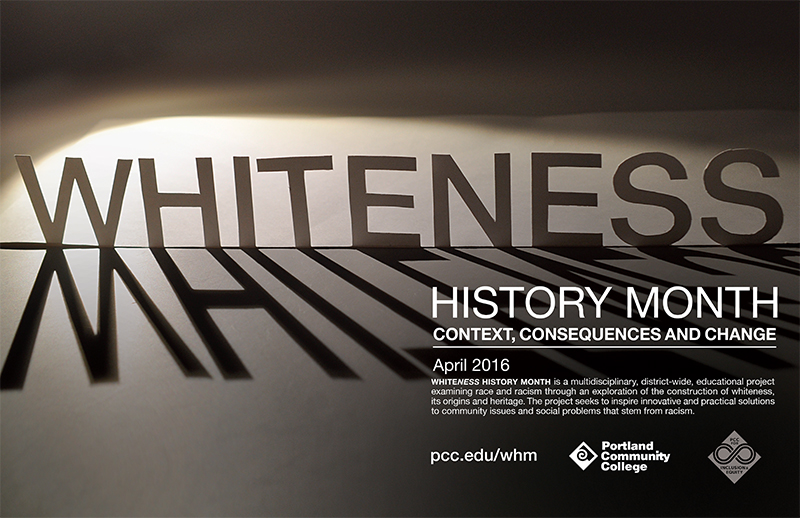 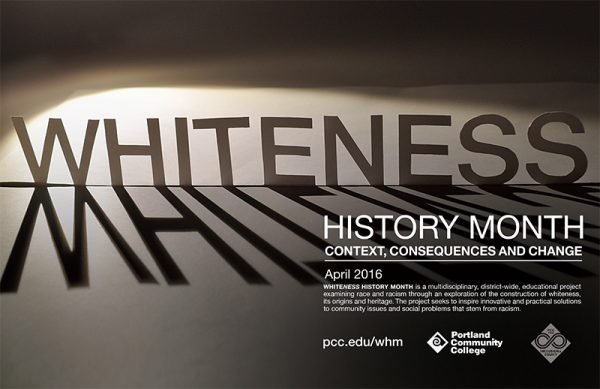 To enable blacks to build new power base against ‘parasitical’ whites

She asserts that whites owe over $14 trillion in reparations before citing a magazine article to claim that a further $6.4 trillion is owed.

“It’s not enough for whites to say we agree with or support reparations,” says the speaker, urging for the $20 trillion check to be handed over “right now” so that blacks can build a new power base and gain access to more resources.

“All white people sit on a pedestal of the oppression of Africans, all white people have benefited from the accumulated value of the slave trade,” she adds, claiming that white people are responsible for the ongoing ‘murder’ and ‘oppression’ of African-Americans.

The speaker goes on to argue that these claims are not made out of “white guilt” but out of the historical fact that white people are a “parasite” to Africans.

The facts completely contradict the race-baiting narrative that whites living today are responsible for slavery in the United States.

– American blacks enjoy the highest standard of living of any black population on the planet, earning an average per capita income 20 to 50 times higher than any of the African countries from where they were displaced.

– Throughout history, virtually every race has been involved in slavery.

– The Islamic slave trade murdered over 112 million blacks and was far more brutal and lasted far longer than the slave trade in America.

– More whites were abducted and enslaved by Muslims than the number of blacks enslaved by whites.

– In the U.S., only 1.4 per cent of whites owned slaves at the peak of slavery, compared to 28% of free blacks who owned slaves.

– Only 6% of the 10-15 million Africans transplanted to the new world ended up in America. The vast majority of them went to South America.

– Whites were the first in the world to end the slave trade.

– White people were the first to encourage everyone else in the world to end the slave trade.

– Slavery was ended in the west as a result of the sacrifice of hundreds of thousands of almost exclusively white men.