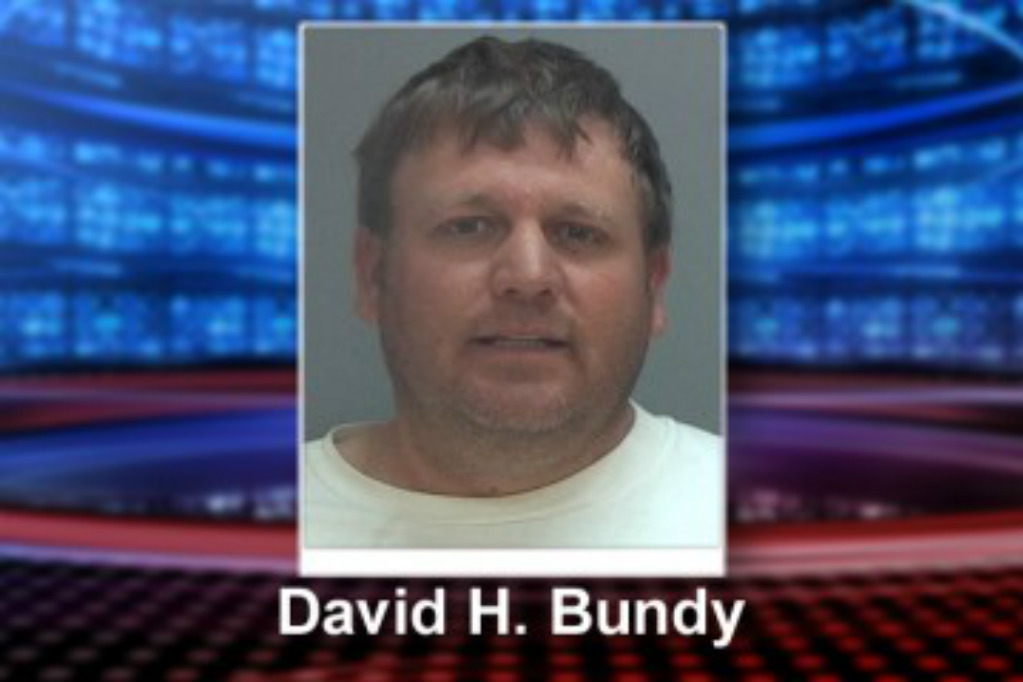 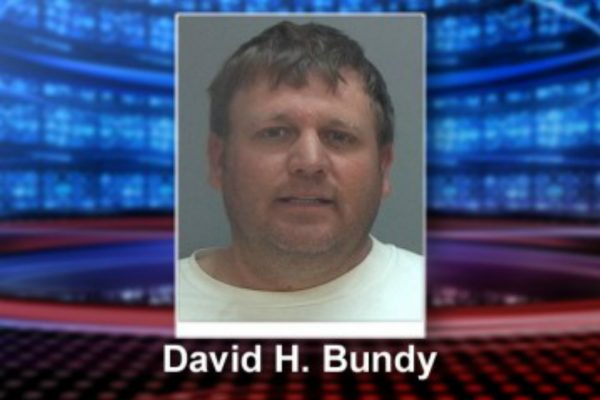 In more heavy handed actions against American patriots who stood against the central government’s usurpation of the Constitution and a land grab on property that is not lawfully held by the DC cartel, U.S. Magistrate Judge Cam Ferenbach denied the request of one of Cliven Bundy‘s sons, David, for release into the custody of his country sheriff. However, it’s the judge’s reasoning that should be extremely concerning to every American.

In a motion seeking release pending trial early next year, Dave Bundy said he would remain in custody of his local sheriff and appear at scheduled hearings.

Ferenbach was not persuaded, saying federal prosecutors made a strong case that Bundy likely would not abide by court orders and that armed resistance might occur if federal officers had to go get him.

“I just can’t get away from the underlying fact that he directed supporters to take up the high ground,” Ferenbach said. “He’s a danger to the community. Specifically, to BLM employees.”

Ferenbach said he has no reason to believe Bundy would abide by court orders.

The question is not about the judge believing that Bundy would abide by court orders. The issue was actually about releasing Bundy into the custody of Millard County Sheriff Robert A. Dekker, who made an offer to take custody of Bundy until his court date, which is scheduled nearly a year into the future, February 6, 2017.

The judge’s reasoning for such a ruling is because Bundy considers the central government to be a powerless “foreign entity.” Indeed, it is. The fact that it has been incorporated as a “federal corporation” is quite telling. This is exactly why those in the DC cartel constantly ignore the Constitution and instead look to globalize the united States.

Since Bundy recognizes the central government has become a “foreign entity,” the judge believes that he would have the same opinion of the court system as well. However, one has to wonder what bearing that would have upon Sheriff Dekker.

Does the judge not trust Sheriff Dekker, or are the powers that be pulling this judge’s strings just like they were orchestrating things in Oregon?

Ferenbach did grant Bundy a motion to reopen his detention hearing.

Several members of the Bundy family protested the judge’s ruling and accused him of being “licensed to lie” and reading from a script that was written before the hearing.

“I was hoping that the justice system would actually do what it’s supposed to do,” said MaryLynn Bundy, Dave Bundy’s wife and mother to their six children, ages 1 through 14. “We were in for an hour and a half. Our lawyer got up and said what he was going to say, and the prosecutor got up and said a lot of lies. Then the judge read his statement from a statement already typed. I think that means you made up your mind way ahead of time, if you have it typed.”

Mrs. Bundy then blasted the judge’s twisting of her husband’s words.

“How are judges even being fair and listening, especially when they have it (a typed decision) ready,” she added. “You would think he would be able to read his own words and make a decision out of his own mouth. I didn’t think that’s what happened in America. How did they know he (Dave Bundy) would be a danger to the people who checked on him?”

Indeed, but this is the same kind of tactics the Bureau of Land Management and other agencies used at Bundy Ranch when the attempted to make “First Amendment Zones” to quell free speech. Again, the ones who are acting criminally are those of the DC cartel, not the American patriots who stood against them. This kind of reasoning by the judge is nothing more than an attempt to punish Bundy because of how he thinks and what he writes.

David and his brother Melvin were arrested on the same day and both are facing 80 year mandatory prison terms should they be convicted of conspiracy to commit an offense against the United States, conspiracy to injure federal officers, assault of a federal officer, obstruction of justice, threatening federal officers, weapons use and possession, and interfering with commerce and interstate travel by way of extortion.

I believe the people of Nevada, as well as Oregon, need to be educated on the Constitution and jury nullification and stand up for these men against trumped up charges. The only reason for the government to engage in this is to force the families to not be able to ranch and then the BLM will swoop in and grab the land and all its resources.

Political prisoner and reporter Pete Santilli spoke from jail about the judge’s decision.