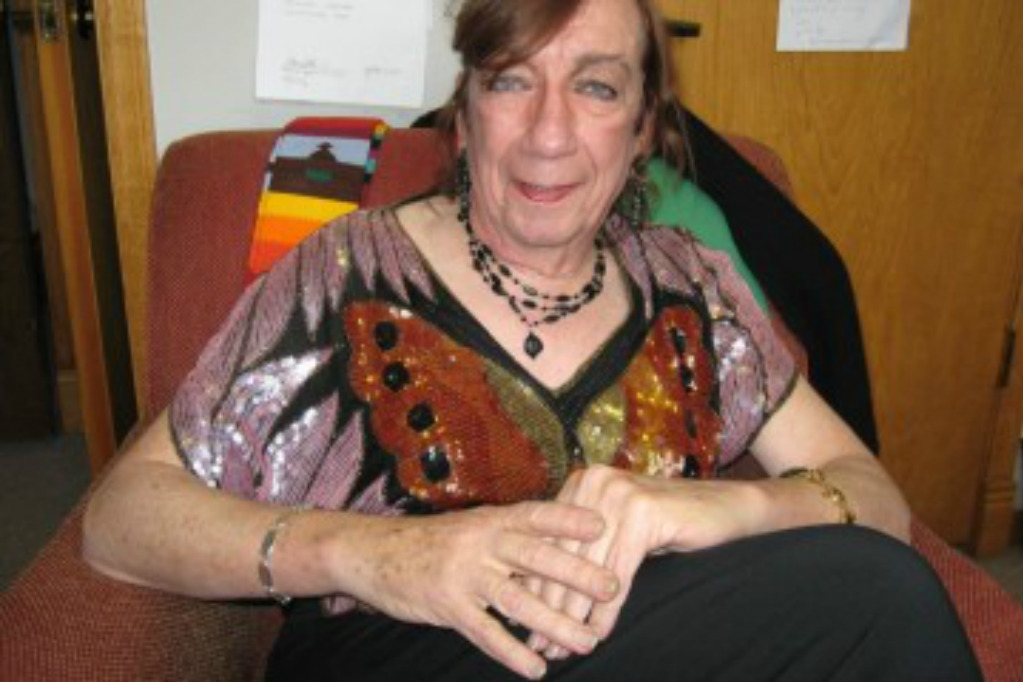 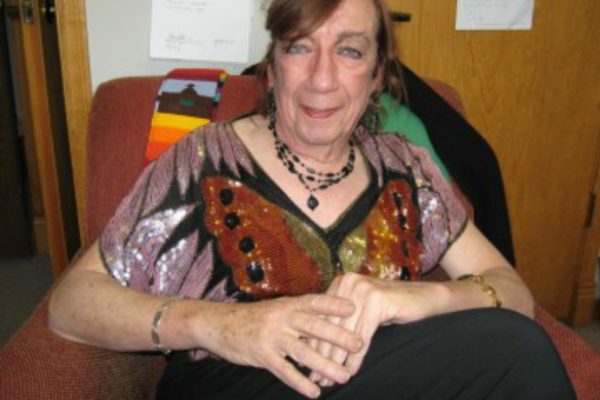 The woman shall not wear that which pertaineth unto a man, neither shall a man put on a woman’s garment: for all that do so are abomination unto the LORD thy God. –Deuteronomy 22:5

Barack Hussein Obama Soetoro Soebarkah has appointed a member of the United Church of Christ’s Executive Council and a transgender leader in the denomination to serve on his Faith-based Neighborhood Partnerships.

Seventy-nine-year-old Barbara Satin (I have no idea what his real name is) is currently serving as Assistant Faith Work Director for The National Gay and Lesbian Task Force and celebrating the opening of Spirit on Lake, a new, 46 unit affordable rental project for LGBT seniors in Minneapolis in which she has been a major participant.

The main problem is that Satin is a man who dresses like a woman, which is an abomination before the Creator, you know, the One who gives right to men, but not the right to commit abominations?

The White House appointed Satin, along with ten other individuals on May 12, to the advisory council.

“These fine public servants bring a depth of experience and tremendous dedication to their important roles,” said Obama. “I look forward to working with them.”

“Given the current political climate, I believe it’s important that a voice of faith representing the transgender and gender non-conforming community—as well as a person of my years, nearly 82—be present and heard in these vital conversations,” said Satin.

And America tolerates this depravity! Satin needs repentance, not an advisory position, but I don’t blame Barack Obama for that. Instead, I blame the United Church of Christ for its lack of loving discipline towards Barbara. They have allowed this person to wander into sin without any loving restraints to call him to repentance and allow him to stay in good standing in the body of Christ rather than a stern and sharp rebuke of his sin towards the Creator.