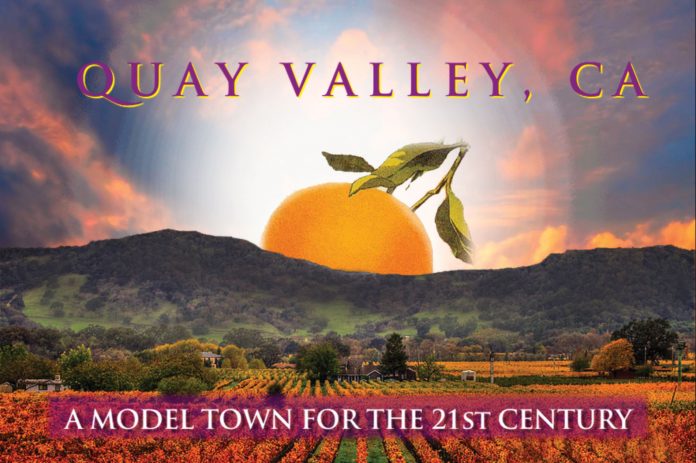 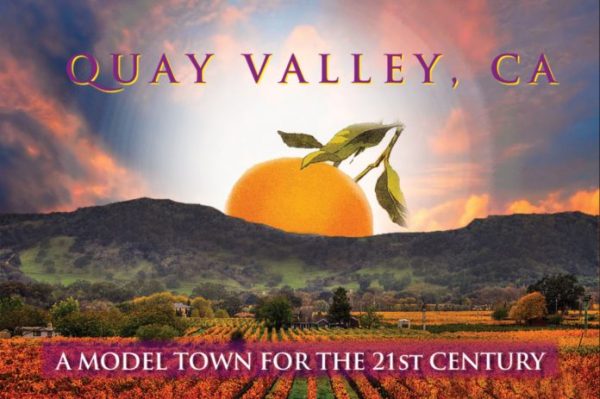 On April 19, 2016, the first of three meetings were held to introduce discussions about Quay Valley, a futuristic community that has been proposed for King County, CA. The troubling part of the proposed community is that it appears to be some kind of creation right out of the Agenda 21 playbook up to and including the globalist buzz-word “sustainability” used to describe it, as yet one more “conspiracy” gets proven to be fact.

The issues I see with the program such as this are many, but, for sake of brevity, I will touch just one. After this program is implemented, the media coverage will be off the charts. We will be repeatedly hammered with the many benefits of living in these close-quartered, compact cities and how those who live on the “outside” must not care about our planet or our environment. If the scenario gets played out until it’s end, those of us who decide not to take up residence in one of the “sustainable” cities will be likened to eco-terrorists and arrested for cries against earth.

We are in a battle for our lives and the lives of our children. The people who are running things mean business, and we need to raise a standard against them. If we allow ourselves to be herded into compact cities under the guise of “saving the planet,” we will truly be signing on to slavery.

Please take the time to watch the brief video below, as I go over the new digs that the globalists all hope we live in one day. The thing that scares them the most is a motivated, educated public. Please stop being part of the problem and start being part of the solution.