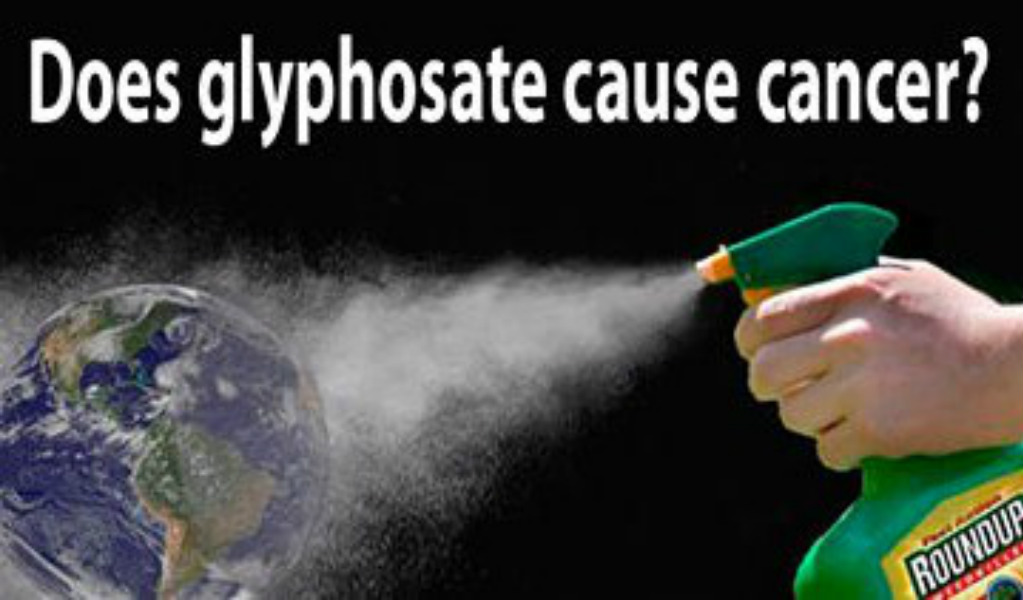 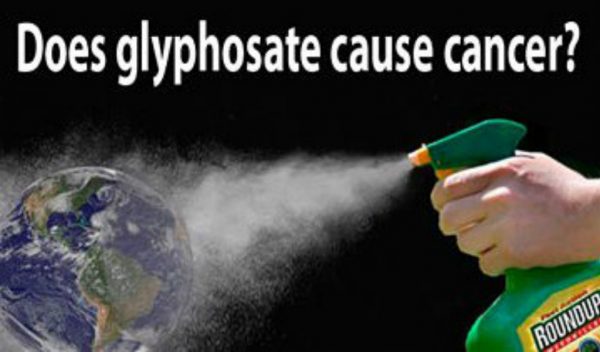 A group of Nebraska farmers diagnosed with cancer is suing Monsanto, maker of agricultural chemicals and GMO seed. The farmers allege that glyphosate, the popular Monsanto herbicide, caused them to develop cancer and that the company intentionally misled the public about the dangers of the world’s most widely used herbicide.

The lawsuit was filed last Wednesday in federal court in Lincoln, Nebraska. The farmers are seeking punitive damages, alleging defective design, failure to warn, negligence and breach of warranty.

Glyphosate is the active ingredient in Monsanto’s Roundup brand herbicide, which is advertised as being able to kill almost any weed. However, the company claims it is safe to use on food. Monsanto’s Roundup Ready GMO seeds are designed to resist the chemicals so the plants can still grow after being sprayed.

The lawsuit also claims that Monsanto “concealed or systematically sought to discredit” research showing links between glyphosate and cancer and continues to do so.

“Monsanto championed falsified data and has attacked legitimate studies that revealed Roundup’s dangers. Monsanto led a campaign of misinformation to convince government agencies, farmers and the general population that Roundup is safe. Its continuing denial extends to the date of this Complaint,” the lawsuit states.

Glyphosate was designated as a probable cause of cancer in March 2015 by the World Health Organization’s International Agency for Research on Cancer. The report noted glyphosate is most frequently associated with non-Hodgkin’s lymphoma and other hematopoietic cancers, including multiple myelomas, lymphocytic lymphoma, and B-cell lymphoma.

All of the farmers in the group have been diagnosed with non-Hodgkin’s lymphoma.

Later in 2015, California announced plans to label glyphosate as a carcinogen based on the IARC’s classification. Monsanto has fought back against the declaration with a lawsuit.

Several countries have banned or restricted glyphosate since its classification as a possible carcinogen by the IARC, including the Netherlands, France, Bermuda and Sri Lanka.

According to the farmers’ lawsuit, Roundup is used on more than 100 varieties of crops, and the volume of glyphosate applied to crops grown in the U.S. has increased from 85 million pounds in 2001 to 185 million pounds by 2007.

“Glyphosate is found in rivers, streams, and groundwater in agricultural areas where Roundup is used. It has been found in food, the urine of exposed persons, and in the urine of urban dwellers without direct contact with glyphosate,” according to the complaint.

Monsanto has been the target of a series of new lawsuits including in India and Burkina Faso, both related to its BT Cotton. The company is also being sued by 7 major US cities including Portland, Seattle, and San Diego.

GMO policy is also in focus for the 2016 election season as Vermont’s labeling law is the first in the nation to require labels for GMO ingredients. Vermont’s law takes effect in July 2016. In March, the U.S. Senate voted 48-49 against SB 2609, a bill that would have blocked states from making their own GMO labeling laws. Senate Bill 2609, the Biotech Labeling Solutions Act has been called the DARK Act, an acronym for Deny Americans the Right to Know.

The new Vermont law has some companies planning to label all products with GMO ingredients including MARS, maker of M&M’s and SNICKERS, fruit company Del Monte, and other large food conglomerates like Kellogg’s, and General Mills.