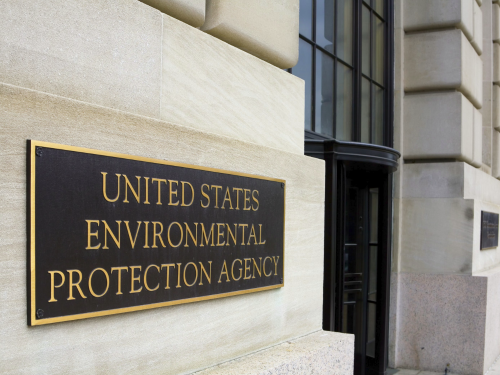 Everyone knows that it’s very hard to fire a government employee, and that’s just as true in the US as it is anywhere in the world. It doesn’t matter if they’re a lowly cop or post office worker, or if they’re a Harvard educated bureaucrat, governments always give some degree of impunity to their workers. But sometimes the things these workers get away with are downright jaw dropping.

The EPA for instance, has been struggling to fire a convicted child molester in their employ. According to a recent House Committee on Oversight and Government Reform hearing, the EPA tried to fire the employee, but their own Merit Systems Protection Board stepped in and overturned the decision. Eventually the EPA had to cut him a $55,000 check in exchange for his retirement.

One EPA manager was paid for 20 years despite never reporting for work, which cost taxpayers over $500,000. Another worker managed to swindle $900,000 from the EPA after he told them that he worked for the CIA. This allowed him to stay on the payroll while he disappeared for months at a time to do top-secret missions. In reality he was staying at his vacation home in Cape Cod. Did nobody bother to ask the CIA if he was really working for them? And why should somebody be paid at all when surely they’re earning a steady income when they disappear with the CIA for 18 months at a time.

Both are good questions for reasonable people who work in the private sector. They’re irrelevant for the protected class of bureaucrats that work for our government.