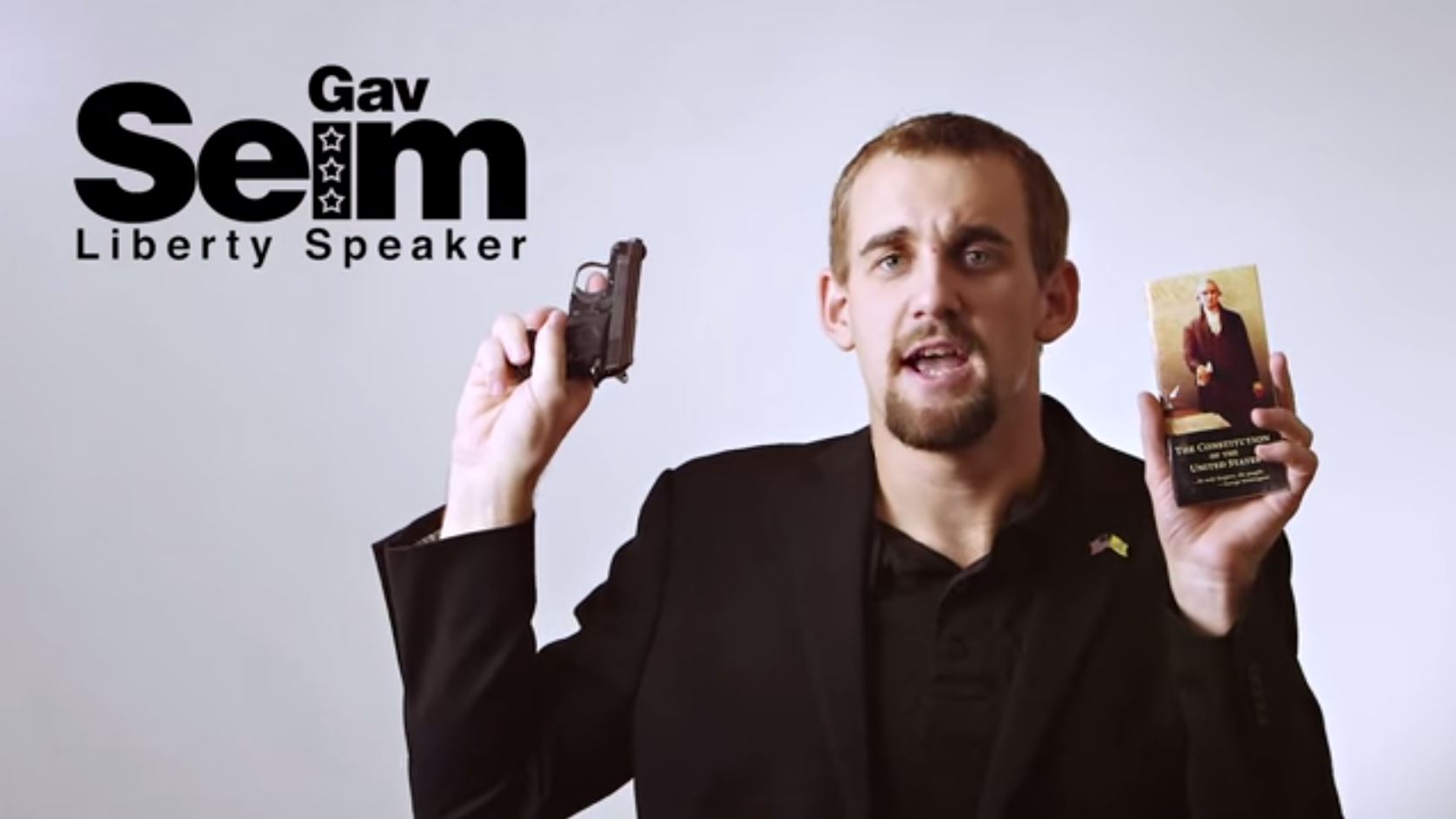 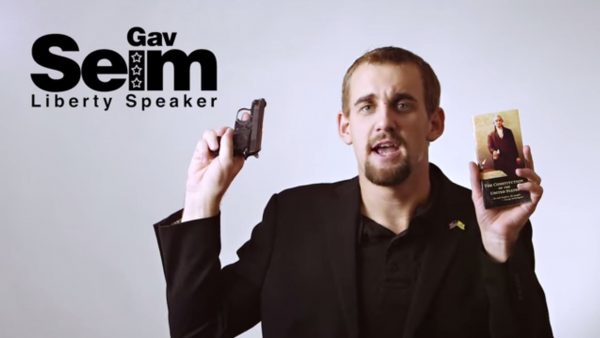 GLENDALE, Ariz. (INTELLIHUB) — Activist and patriot Gavin Seim, also known for helping end the Malheur Wildlife Refuge standoff with the ‘final four,’ has been, at minimum, delayed and may even be denied the right to purchase a firearm by the FBI.

Seim said that he was forced to fill out “absurd paperwork,” a form, before the staff came back to him after a brief wait looking “uncomfortably” and told him that his application has been “delayed” and that they can’t sell Seim the gun.

Seim then called the FBI who told the activist that they can delay the transaction for up to three days. Then if the store does not hear back from the FBI within three days the store can then sell Seim the firearm.

Incidentally, if the FBI later comes back and tells that store, after the three day period, that the purchaser was denied, it is then up to the retailer to seek out and try and get back the firearm that was purchased.

“Now get this it gets better — you can appeal the delay or the denial, they said, that takes six months or a year,” Seim said.

During a recorded call to the FBI Seim discovered that people are now being turned down on misdemeanors.

Seim said that if we don’t “exercise our rights” we are going to lose them.

Seim also pointed out that he is “not a convicted felon.”

“I wanted to find out what would happen if I tried to buy a gun on the record” and they told me “no,” Seim said.

“This government, that says they get to define and decide our rights through their courts and their arbitrary rules, they are the terrorists,” said Seim.

“They are the terrorists.”

The FBI terminated the call with Seim after he apparently offended the agent on the line for asking if she swore an oath to the Constitution.