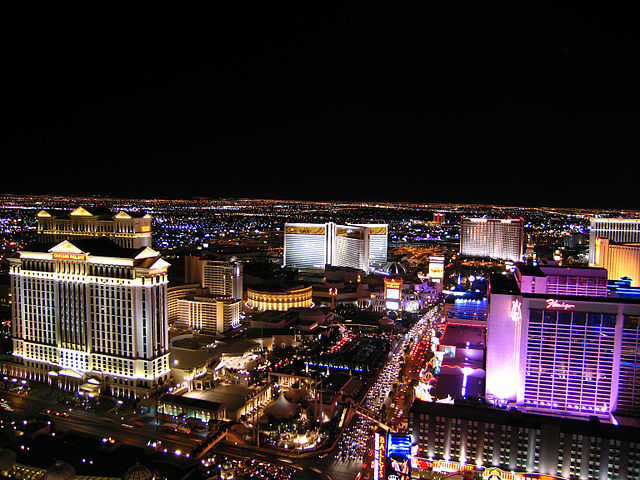 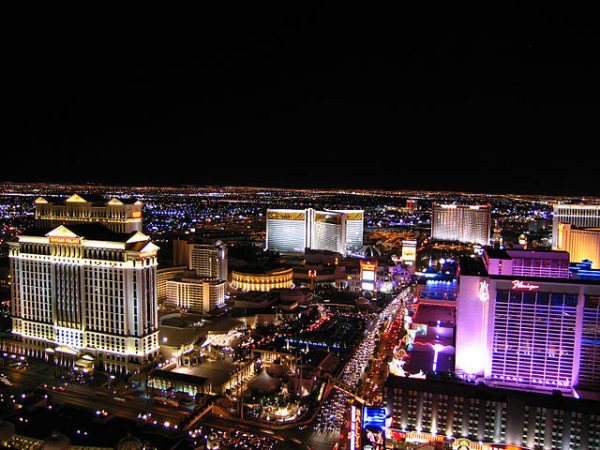 LAS VEGAS (INTELLIHUB) — There are many subterranean passages beneath the city of Vegas that are hidden from the indigenous residents and tourists. In fact, one has to know exactly what to look for when accessing key areas of the underground which have been rumored to house people and possibly even security or military personnel.

Two urban explorers, named Andrew Wonder and urban historian Steve Duncan, went deep into the “Undercity” and captured their experiences on film. And what they found may shock you.

To make a long story short, the filmmaker duo found a vast, dark, subterranean tunnel system that lies beneath the city in which people inhabit. However, some more suspicious than others. In fact, the two men were warned away from an area when they penetrated deep into the underground labyrinth.

Some areas are even well lit and “motion detectors” can even be found and will trigger alarms within the complex.

In fact it’s even rumored that a few of the tunnels emerge in secret and secure rooms inside casinos and even militarized areas and tunnel systems.

Sometimes there is a little bit of water in the tunnels and sometimes they are dry.

Additionally homeless camps can be found under the strip, where people have resided for years. Some of the camps are rather “elaborate” and have almost every amenity.

“Free rent” attracts some, the ones that feel they have no future. And once you go in — they say it’s tough to come out.

Editor’s Note: If the above video remains blocked on our site, watch it on YouTube here.

One ‘tunnel rat,’ named Travis, said it took him about four months to get used to living in the flood channel where he resided for an extended period of time.

Erie messages can be found written on the tunnel walls. One reads, “go back.” A stuffed animal wrapped with caution tape was found in another tunnel to offer a creepy vibe.

The tunnels “stretch for miles,” about “two and a half in total.”

“They work hard to make it a homie as possible,” one reporter said.

“We are not bothered by anybody,” one of the community members said.

Some even read, “Sports Illustrated” is a favorite of one man. They use light that bleeds down through the grates in a strip.