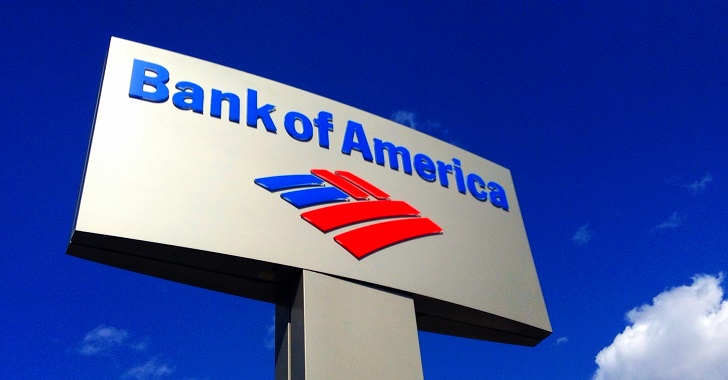 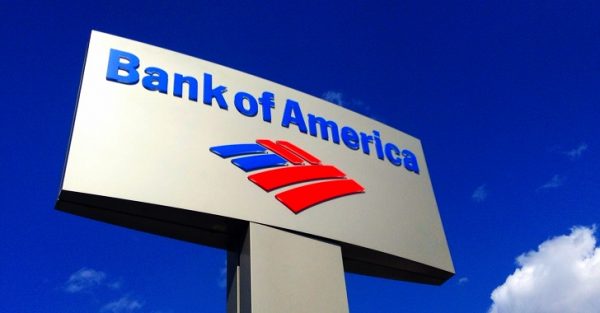 United States — In a reversal of the smidgen of accountability forced on Bank of America for its role in the 2008 financial crisis, a U.S. appeals court threw out a jury’s verdict — and with it, the $1.27 billion fine BoA would have paid for mortgage fraud.

Though the Department of Justice had alleged Countrywide Financial Corp., which was purchased by Bank of America in 2008, had sold Fannie Mae and Freddie Mac thousands of bad loans through its “Hustle” mortgage program, the Second Circuit Court of Appeals in New York found insufficient evidence to back charges of fraud.

“The trial evidence fails to demonstrate the contemporaneous fraudulent intent necessary to prove a scheme to defraud through contractual promises,” wrote Circuit Judge Richard Wesley on the court’s unanimous decision, as Reuters reported.

Though the court confirmed the jury’s findings that the shoddy loans might represent an “intentional breach of contract,” it didn’t agree the breach could be considered actual fraud.

Wall Street cleared a major obstacle in the court’s reversal, as repercussions from the judgment will make proving fraud against corporations like the Big Banks far more strenuous for the DOJ — particularly since precious few cases surrounding the crisis have even made it to trial.

In using an old law, the Financial Institutions Reform, Recovery and Enforcement Act (FIRREA) — enacted in the 1980s after the savings and loan crisis — the government attempted to “civilly prosecute fraud affecting federally insured financial institutions,” as Fannie and Freddie were, the Wall Street Journal explained.

It’s possible the ruling will trigger a domino effect as the Big Banks may now feel emboldened to fight charges rather than pay settlements.

Rebecca Mairone, a midlevel Countrywide executive, had been ordered to pay $1 million in civil penalties in the same original ruling from 2014 by U.S. District Judge Jed Rakoff — but that ruling was also tossed out on Monday. Mairone’s attorney, Joshua Rosenkranz, said the ruling shows “this case was a massive government overreach from inception,” and prosecutors “tried to take an allegation of garden variety breach of contract and turn it into a fraud [case] with crushing and career-ending penalties.”

Countrywide’s rather atrocious loan scheme allowed employees to tell superiors why mortgages rejected by corporate auditors would still be loan-worthy — without having to provide evidence of customers’ ability to repay.

Countrywide has served as a de facto poster child of the 2008 financial crisis because its Hustle program almost exclusively favored speed and profiteering over due diligence and caution.

Former Countrywide executive, Ed O’Connell, became a prime witness for the government for his testimony that he had been ignored by superiors after alerting them to the quantity of problematic loans being issued. As theWall Street Journal reported, O’Connell did not receive money from this case since the time it was appealed, but previously received $58 million from Bank of America in the matter.

Both the Dept. of Justice and the U.S. attorney’s office reportedly declined to comment, though the option remains open for the government to pursue the matter all the way to the Supreme Court.

An unidentified Bank of America spokesman said the company was “pleased with the appellate court’s decision.”

Though the original $1.27 billion penalty could have been considered paltry compared to the estimated over $3 trillion lost to the financial meltdown, it had at least been symbolic. With this ruling, the Big Banks unsurprisingly receive yet another layer of defense against responsibility for wrecking the global economy.