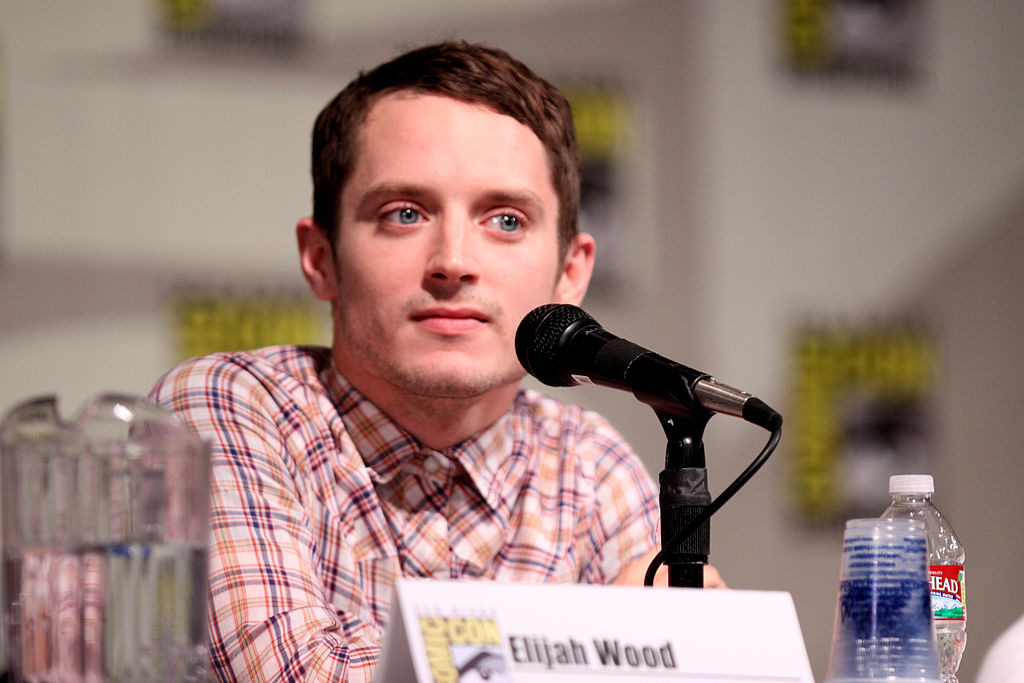 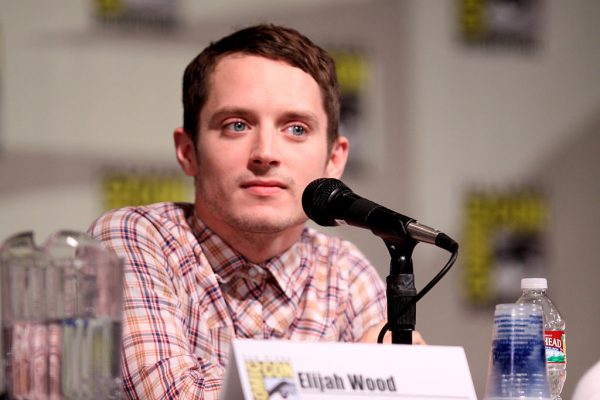 It’s one of those horrible things that people who follow alternative media are well aware of, but it’s rare to hear an actor come out and admit it in the mainstream media.

Actor Elijah Wood has gone on record in a London Times interview to say that Hollywood is covering up an organized pedophile ring similar to the scandal surrounding Britain’s Jimmy Savile.

Thirty-five-year-old Wood admitted there are “parties” where innocent, naive young actors are “preyed upon” in Hollywood by a powerful elite, and that “It was all organized.”

“There is darkness in the underbelly—if you can imagine it, it’s probably happened.”

Wood goes on to say that those who attempt to speak out get “squashed” and their lives are ruined, to be expected.

The actor believes these things are going on right now and the general public has no idea: “I’ve been led down dark paths to realize that these things probably are still happening,” he said.

Well, why would they stop when there have never been any consequences?

He hedged himself in the way he discussed it, but still. At least he’s saying something. What’s more horrifying is that large portions of Hollywood and especially many more actors who started their careers at a young age totally know what’s really going on and none of them will come forward. Not a peep.

Can you imagine the power if a large number of them stood in solidarity and spoke out against this disgusting system? They really could actually bring it down.

Too bad they don’t realize the power they have… or are too worried about their careers to do the right thing, not just for themselves, but all the other current and future victims who will be harmed by this.