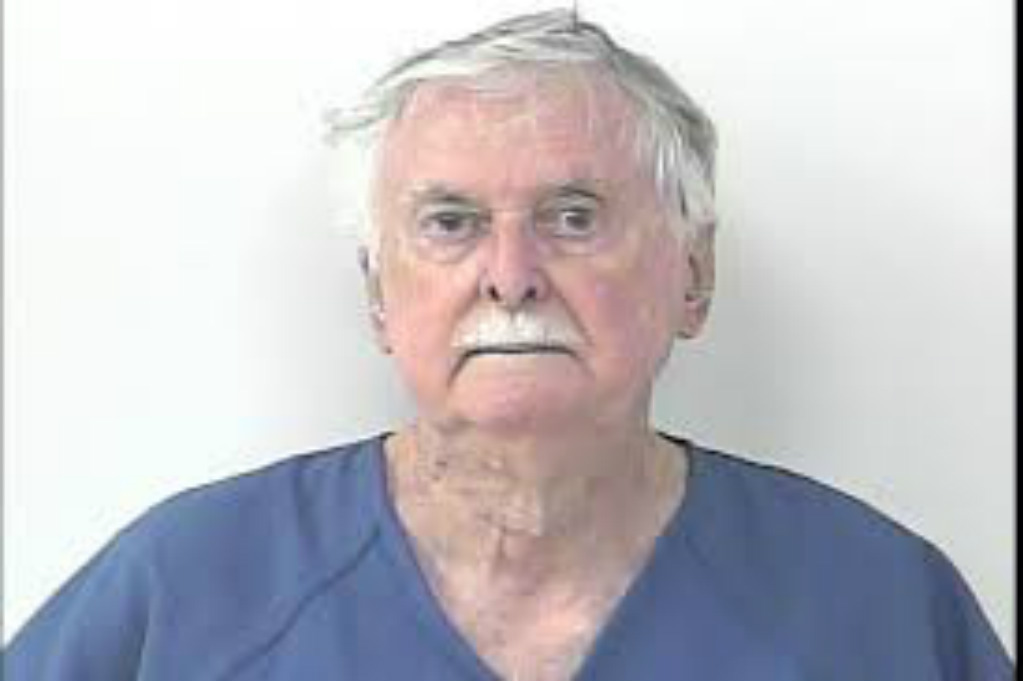 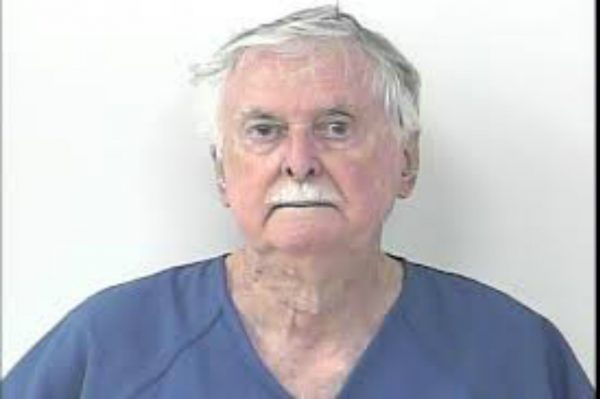 Port St. Lucie, FL — An elderly man in Florida shot his ailing wife as she slept, killing her — but the story, rather than a typical murder, stands as a tragically telling critique on healthcare in the United States.

Eighty-six-year-old William J. Hager, according to an arrest affidavit released by the Port St. Lucie sheriff’s office, had contemplated killing his 78-year-old wife, Carolyn, for several days because she was in extreme pain and the couple could not afford the medicines she relied on for relief.

“I saw her outside and she said ‘I haven’t been feeling very well at all, I’ve been in excruciating pain with my back.’ And that’s about all she said,” said the Hagers’ neighbor, Sandy Ford, according to local NBC affiliate WPTV.

According to the affidavit, Mr. Hager went to his kitchen for a cup of coffee after shooting Carolyn, called his daughters, and later dialed 911. “I want to apologize I didn’t call earlier,” Hager said, according to detectives. “I wanted to tell my kids what happened first.”

Sheriffs told the media in a news conference Carolyn had been suffering from severe arthritis and other ailments for 15 years, and the couple had filed for bankruptcy in 2011.

“These stories you hear from quite many people, that they actually decide whether they are going to pay the electric bill this month or buy the drug that may be keeping them alive,” explained Andrew Passeri, Executive Director of Hands of St. Lucie County — an organization that helps those in need of medication but whose insurance won’t cover it.

Though sheriff’s deputies affirmed Carolyn suffered from debilitating arthritis, HIPAA regulations would not allow them to elaborate on her other ailments.

Hager is currently being detained in the St. Lucie County Jail and faces charges of first-degree murder.

“It’s hard to comprehend, in a nice beautiful neighborhood like this you wouldn’t expect anything like that from such sweet people,” Ford said, adding,“I don’t understand it. Because my feeling in life is there’s always a way. You just have to find it.”

But Ford’s assessment of the Hagers’ situation forgets the astronomical costs associated with Big Pharma’s pain-relieving and life-saving medicines, the ridiculous hoops often required by insurance companies to procure their coverage, and the frequent gaps left by Medicare, both generally and for certain medications. As the Guardian noted, a report from AARP in November found certain specialty medication that isn’t covered by Medicare can be far too costly for retirees with severely limited incomes.

According to the sheriff’s office, Mr. Hager, in fact, at one point took a job with Sears to be able to afford the medication.

Whatever Obamacare’s stated goals may have been, it’s clear now the plan benefits insurance, reinsurance, and large pharmaceutical companies exponentially more than patients. On Monday, a report in Forbes showed damning evidence the insurance behemoths have continually defrauded not only taxpayers, but the U.S. Treasury.

Though the killing of Carolyn Hager certainly fits the legal definition of murder, William Hager’s intent appears to be anything but malicious. In fact, it seems from the affidavit to have been his last attempt to show mercy when the system had none.