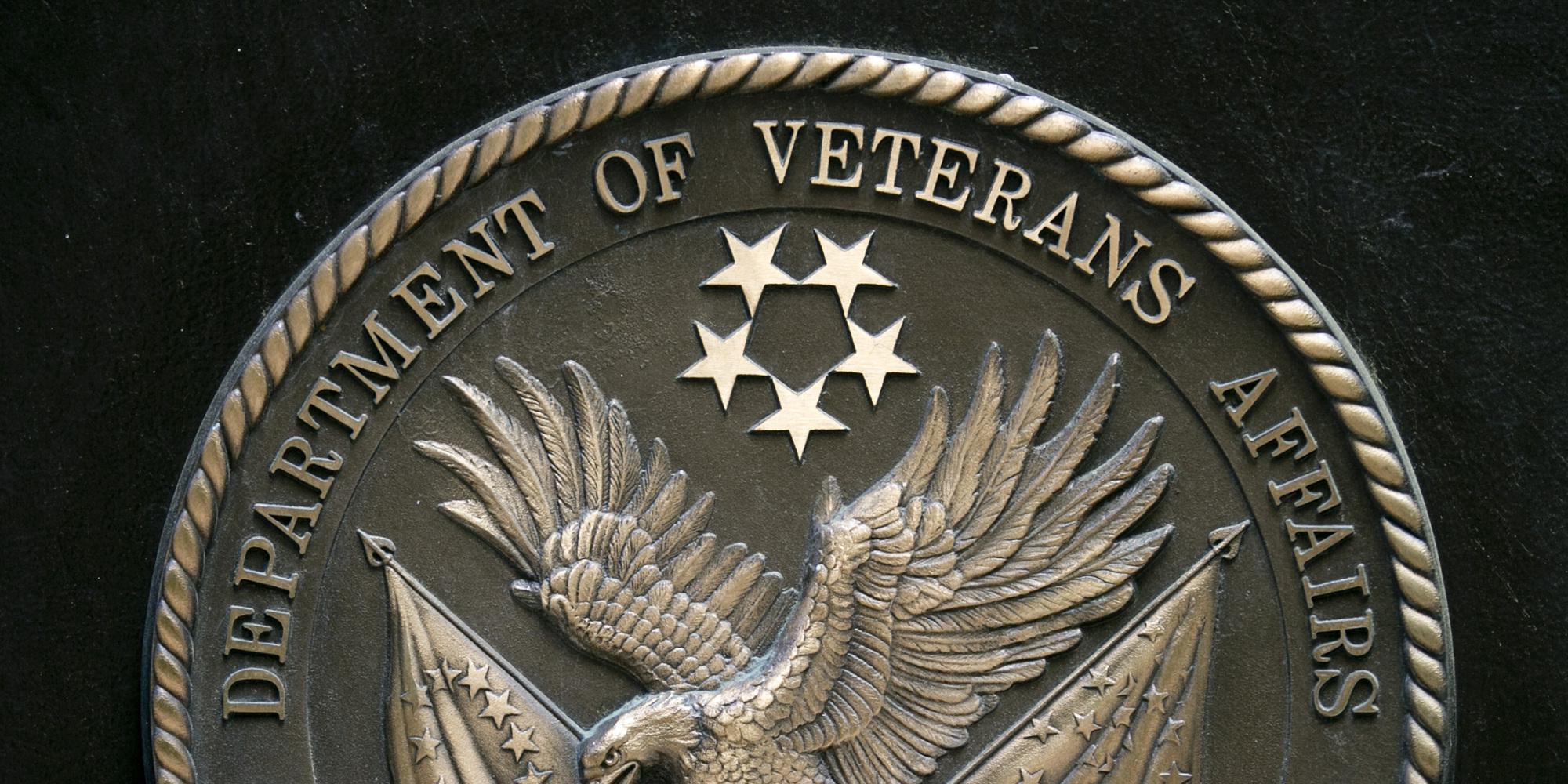 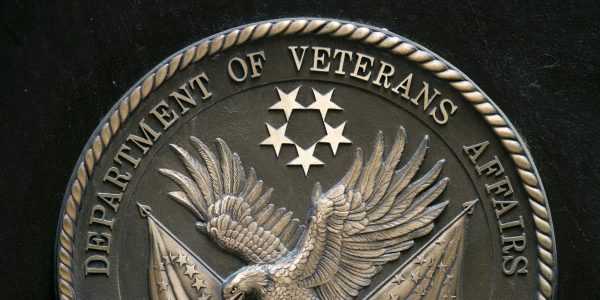 In what can only be described as a disgusting move on the part of the united States Senate, they took money from cuts to military veterans in the 2016 budget in order to fund the resettlement of Afghan interpreters to the united States.

The Special Immigrant Visa program allows Afghan interpreters who aide the U.S. government to get out of harm’s way by resettling in the United States, and last year the Senate authorized a major expansion of the program. The $336 million price tag of the expansion fell on U.S. military veterans in the form of increased pharmacy co-pays, The Daily Caller News Foundation has learned.

“That’s bullshit,” former Army combat veteran Alex Plitsas told TheDCNF. “Military families shouldn’t be paying for the SIV program through a pseudo tax. The program should be funded outright because of the service our interpreters rendered. This is infuriating.”

Last year’s defense bill increased co-pays for military families, saving the government about $1.5 billion, according to the Congressional Budget Office (CBO). A portion of the money saved was used to pay for the extra Afghan visas, a spokesman for the Armed Services Committee told TheDCNF, although the bulk of the money went elsewhere. Budget caps require lawmakers offset increases in spending with budget cuts.

This is all about the Judiciary Committee’s consideration of expanding this same program into 2017.

You might guess that John “Songbird” McCain is at the center of the push, along with Senator Jeanne Shaheen. Both senators are pushing for more visas, on top of the 7,000 already allocated through Fiscal Year 2017. However, neither of the senators have publicly addressed how to pay for it.

The CBO estimates the proposed increase would bring the cost of the program up to $446 million over the next ten years, from its current cost of $336 million.

So, as far as I’m concerned, how can any veteran or American support such representatives who care more for America’s enemies than they do their own veterans? Shame on those who support this!

On top of everything, I want to ask these senators where they are getting their authority to spend this money to bring foreigners to the US. They certainly didn’t get that authority in the US Constitution!

“Senate Republicans recognize the contribution of certain Afghan citizens who have been helpful to our war effort,” a spokesman for Republican Sen. Roger Wicker, who sits on the Armed Services Committee, told TheDCNF. “However, any bill to expand the SIV program should contain acceptable offsets and go through regular order through the Judiciary Committee.”

No, Senator Wicker! There is no authority in the Constitution for this to even be considered. If individuals want to help Afghans, fine. However, this is a usurpation of the Constitution to fund such migrations and rob those who have served to protect America. Again, shame on the US Senate for even considering these measures.

America’s veterans are committing suicide 22 times a day and those who represent us are more concerned with spending our money unconstitutionally to bring Afghan interpreters over here than they are in funding the Veterans Administration in order and caring for those who have served America faithfully.

Am I the only one that sees a problem with what is being considered here?

Perhaps, these senators would do well to learn something from Col. Davy Crockett.