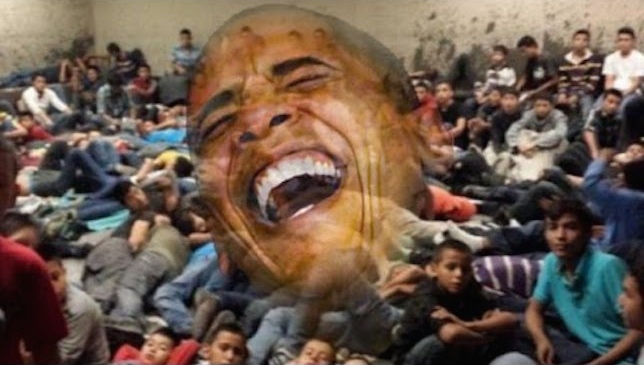 Absurdity compounds, as the White House and immigration bend over backwards to defend everything this country was never founded upon.

What could be stranger than spending millions of taxpayer dollars to not only house illegal immigrants put through a long legal limbo process, but to build special facilities just for those who are both here illegally in migration and undergoing transition between genders?

It just makes so much sense that money is forced away from hardworking families – or anyone really – to pay for such ridiculous tripe.

U.S. Immigration and Customs Enforcement (ICE) is planning to build a separate facility for transgender illegal immigrants at a new detention center set to open in Alvarado, Texas.

“The facility is expected to house about 700 detainees, including a separate 36-bed unit for transgender individuals,” an ICE spokesman told Fusion.

Supposedly, ICE does deal with numerous transgender individuals, claiming to average around 65 such people each night.

Somebody, somewhere is having a great laugh at the expense of Americans… even as the American way of life becomes less and less recognizable.