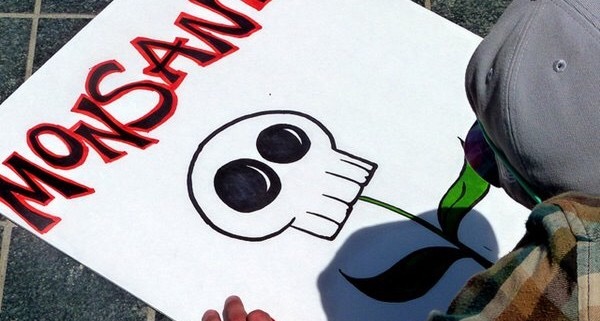 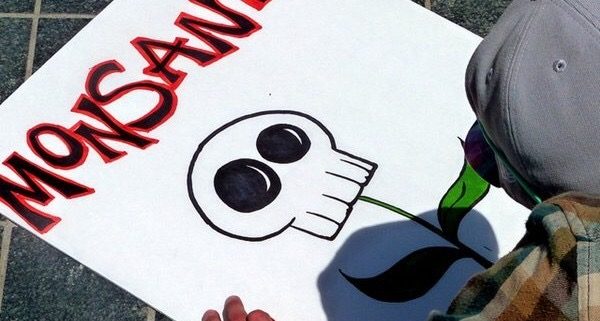 St. Louis, Missouri — Three plaintiffs have been awarded $17.5 million in damages caused by Monsanto and three other companies for negligence in the production of PCBs.

A jury voting 10-2 in St. Louis found Monsanto, Pfizer, Solutia, and Pharmacia must pay the plaintiffs and assessed an additional $29 million in punitive damages against Monsanto for its continued selling of polychlorinated biphenyls, or PCBs, after the compound had been banned, the St. Louis Post-Dispatch reported. Plaintiffs in this case — three of nearly 100 involved in litigation, some of whom died — said they developed non-Hodgkin lymphoma from exposure to PCBs.

“All of us could pretty much agree that Monsanto was negligent,” said juror Nathan Nevius in the Post-Dispatch.

Ashley Enochs, a second juror, noted, “I think it goes to show that large companies can put stuff out there that’s harmful and they can do it for a long time but that justice is going to be served whether it’s a year after the products are put out, or in this case, 80 years.”

Used in food packaging, paints, and to insulate electronics, among other things, PCBs were manufactured exclusively by Monsanto from 1935 through 1977 and were banned by the Environmental Protection Agency in 1979 after being linked to cancer and birth defects in lab animals — but they also can adversely affect humans’ skin and livers, EcoWatch notes.

According to the lawsuit, Monsanto knew about the dangers of PCBs but continued to sell the product even after the government ban — while maintaining they were safe to the public. PCBs are particularly insidious as they persist in the environment for long periods of time. EcoWatch cited the emergence of internal company documents showing Monsanto knew about problems caused by PCBs long before the ban.

“We know Aroclors [PCBs] are toxic but the actual limit has not been precisely defined,” stated one document, dated September 20, 1955, EcoWatchreported.

Victories in litigation over PCBs have not been met with much success. A Los Angeles jury denied claims of non-Hodgkin lymphoma from exposure, and in July, a different jury in St. Louis County failed to find Monsanto liable for deaths and injuries plaintiffs claimed were caused by PCBs. Over the past three decades a voluminous number of lawsuits against Monsanto over the compound, cited by ThinkProgress, haven’t been successful in holding the now-agrichemical giant responsible for its chemical past. Eight cities — Long Beach, Portland, Seattle, Berkeley, Spokane, San Diego, San Jose, and Oakland — now have pending litigation against Monsanto over PCBs.

“This is the future,” plaintiff’s attorney Steven Kherkher told EcoWatch, explaining his law firm had to ‘pool resources’ to initiate the lawsuit. “The only reason why this victory is rare is because no one has had the money to fight Monsanto.” However, he added, mentioning his firm has around 1,000 plaintiffs surrounding PCBs, “It’s not going to be rare anymore.”

Kherkher also explained as more cases against the company come to court, “every judge allows us to acquire more and more information from Monsanto and discover their documents. There is a lot more information out there yet to be mined.”

Though many remain unaware of the harm caused by PCBs — partly due to the fact the ban is now decades old, and until recently, the compound hasn’t made headlines — as Kherkher explained, it is an ubiquitous substance:

“A lot of people just don’t know that … Monsanto’s PCBs are in the orange juice you drank this morning and the pizza you’ll eat tonight. The air that you’re breathing has PCBs in it. Monsanto has discounted it, saying it’s only parts per billion or parts per trillion, but it adds up.”

Monsanto issued a callous but typical statement about the jury’s findings, which said, “We have deep sympathy for the plaintiffs but we are disappointed by the jury’s decision and plan to immediately appeal today’s ruling […]

“Previous juries in four straight similar trials rejected similar claims by attorneys that those plaintiffs contracted non-Hodgkin lymphoma as a result of eating food containing PCBs. The evidence simply does not support today’s verdict, including the fact that scientists say more than 90 percent of non-Hodgkin lymphoma cases have no known cause.”

Monsanto recently rejected a bid for buyout from Bayer, though the company said it was open to continued negotiations.