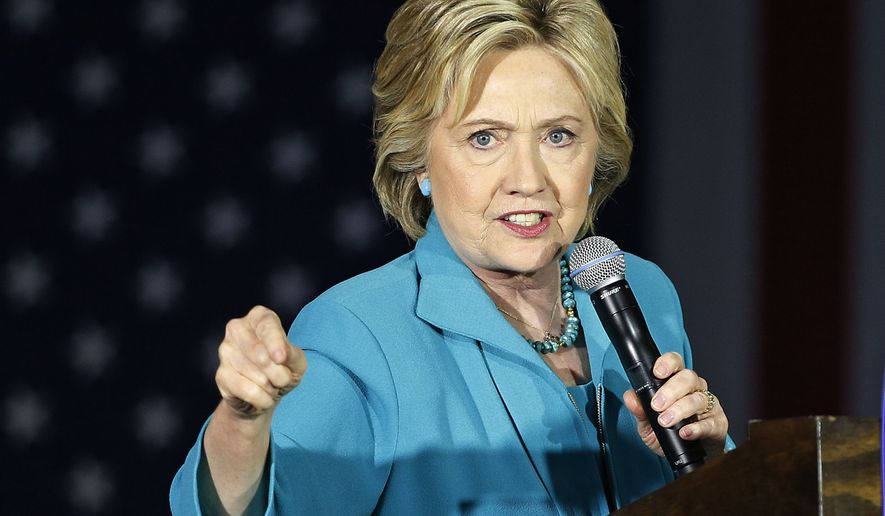 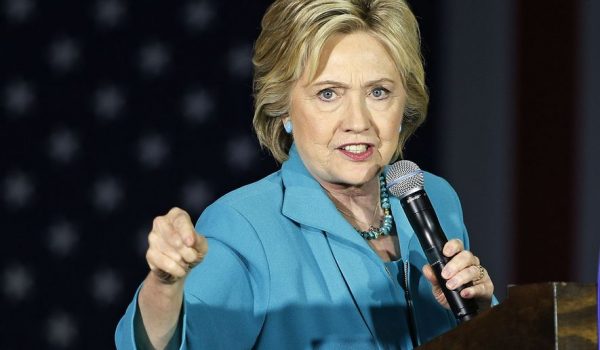 A State Department audit released 05/26/2016 faults Hillary Clinton in stating that her and her team ignored clear guidance from the State Department that her private email use in sensitive government matters broke Federal standards and could leave sensitive materials vulnerable to hackers. The Inspector General’s review goes on to say hacking attempts forced then Secretary of State Clinton off of using email at one point in 2011.

The 78-page analysis, a copy of which was obtained by The Associated Press, says Clinton ignored clear directives. She never sought approval to conduct government business over private email, and never demonstrated that the server or the Blackberry she used while in office “met minimum information security requirements.”

Twice in 2010, information management staff at the State Department raised concerns that Clinton’s email practices failed to meet federal records-keeping requirements. The staff’s director responded that Clinton’s personal email system had been reviewed and approved by legal staff, and that “the matter was not to be discussed any further.”

By Federal law, this means Hillary Clinton is ineligible to run for President, according to 18 U.S.C. § 2071(b), which states:

“Whoever, having the custody of any such record, proceeding, map, book, document, paper, or other thing, willfully and unlawfully conceals, removes, mutilates, obliterates, falsifies, or destroys the same, shall be fined under this title or imprisoned not more than three years, or both; and shall forfeit his office and be disqualified from holding any office under the United States.”

Above all, under Federal law, Hillary Clinton must be disqualified from running for President of the United States and should be fined and/or imprisoned for willfully breaking the law.

Tony Elliott is an established writer with articles in over 20 publications of differing topics. He was a Political Commentary Columnist for the Cimarron News Press in Cimarron, New Mexico, from 2001 to 2003, generating the controversy he was hired for. He was also a regular writer for several small coastal newspapers in Southern Oregon during the early 1990’s. BOOKS: Aura Visions: The Origin Prophecy, Enviroclowns: The Climate Change Circus, Strange Sounds: A Research Report.