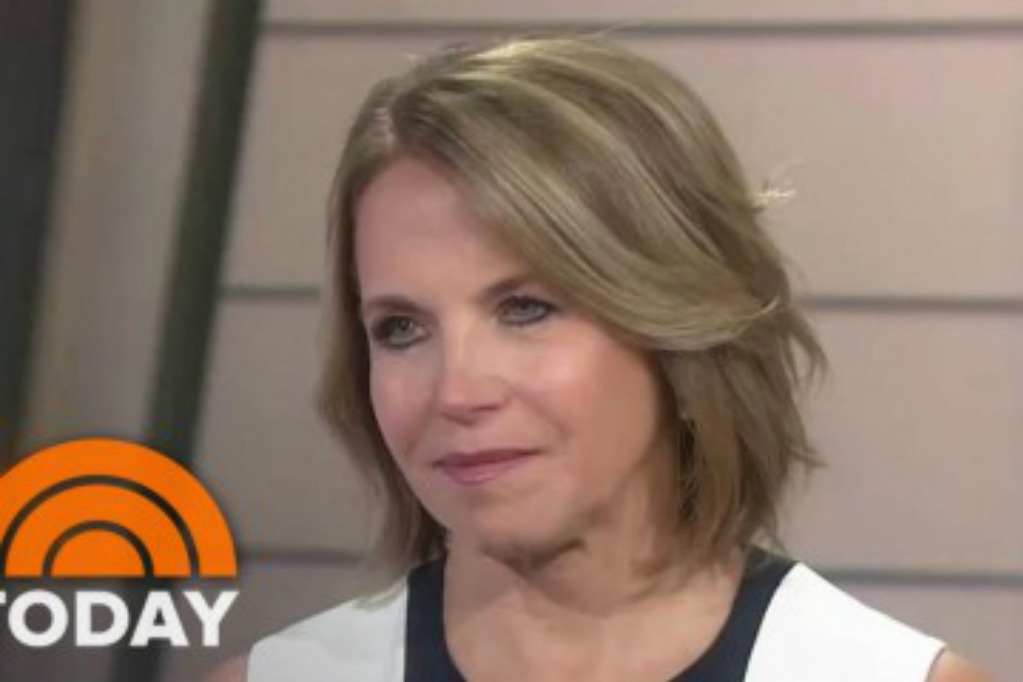 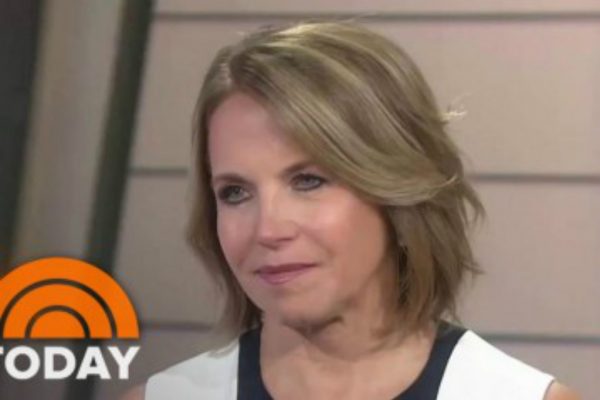 Katie Couric was hoping for a return to notoriety when she chose to make a “documentary” about the debate over guns in America today. Her film, Under the Gun, is a biased discussion about gun rights and gun violence in America, and because Couric was the primary force behind the film, conservatives across the nation knew that it would be slanted against us. However, we may have hoped that she and the film’s makers wouldn’t lie to try to sell their version of the story.

We shouldn’t have been so optimistic.

The Washington Free Beacon (WFB) just exposed Couric for the lying, corrupt shill that she is by proving that her film was deceptively edited to give the illusion of a liberal philosophic victory.

At the 21:48 mark of Under the Gun a scene of Katie Couric interviewing members of the Virginia Citizens Defense League, a gun rights organization, is shown.

Couric can be heard in the interview asking activists from the group, “If there are no background checks for gun purchasers, how do you prevent felons or terrorists from purchasing a gun?”

The documentary then shows the activists sitting silently for nine awkward seconds, unable to provide an answer. It then cuts to the next scene.

Here’s that moment in the film:

Leave aside that this question is one of those moments where liberals believe they are making some shocking, never considered discovery, or that she actually believes that this line of reasoning exposes a hole in gun rights activists’ philosophy. We’ve considered it, and it doesn’t expose any such ideological weaknesses. Simply as a movie moment, this exchange may have been stunning had it occurred like this… but it didn’t.

No, the exchange actually happened much differently. The WFB got a hold of the uncut audio of the conversation, and you can see for yourself that there were several different responses from different philosophical directions immediately after Couric finished her question.

The discovery of such unscrupulous editing has further soured the conservative gun rights community against Couric and her liberal allies in the media. We already believed we could not trust them to handle the material fairly, and now we’ve been given confirmation of our fears. Even though the lie has now been uncovered, the network that is airing Couric’s film, EPIX, is standing by the disgraced former journalist. Nora Ryan, the network’s chief of staff, told the WFB that “Under the Gun is a critically-acclaimed documentary that looks at the polarizing and politicized issue of gun violence, a subject that elicits strong reactions from people on both sides. EPIX stands behind Katie Couric, director Stephanie Soechtig, and their creative and editorial judgment. We encourage people to watch the film and decide for themselves.”

EPIX might be standing by Couric, but anyone with a shred of intellectual honesty will see this “documentary” for what it is… pure FICTION.