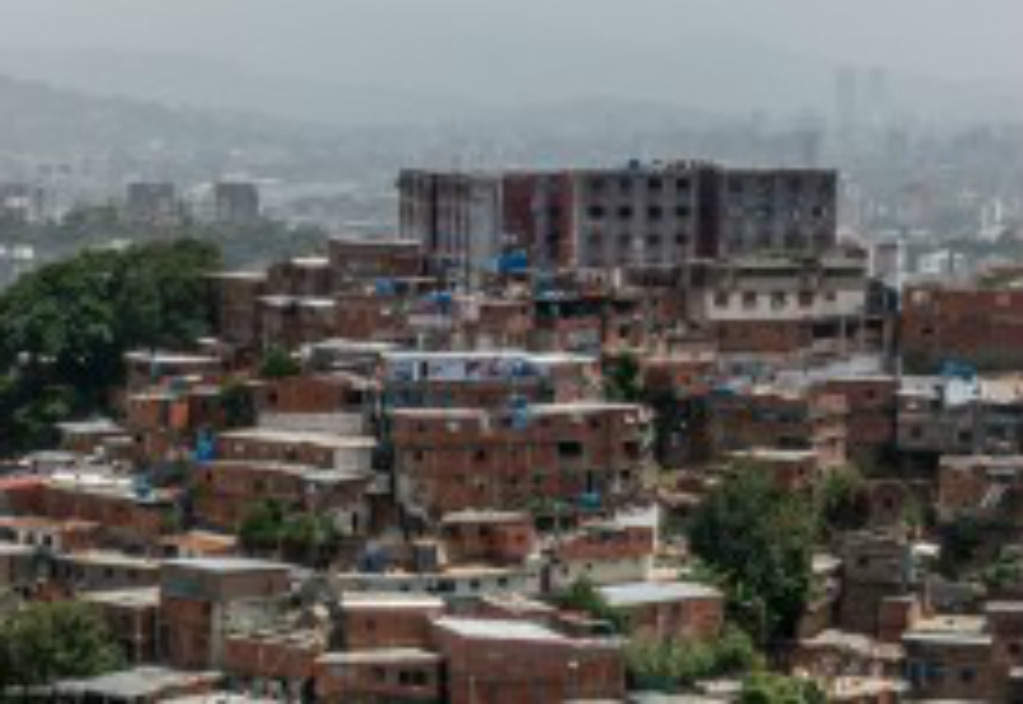 Additionally Venezuela just sold 80,000 pounds of their gold bullion supply to help quell their debt problem which has sent the country into unrest.

The situation is so bad that violent armed gangs have even taken over sectors of key cities and are even charging residents a “tax” on food, according to reports.

“And those who don’t pay are threatened at gunpoint, threatened with death, or being kidnapped,” one local resident told the BBC.

Food and medicine are almost nowhere to be found anymore as 30 million people have already begun to scramble.

Venezuelan President Nicolás Maduro has already declared a State of Emergency after major failures in the power grid have crippled what is left of business in the region.

Was this all part of a much bigger plan?

How Venezuela’s socialist dream collapsed into a nightmare — Vox.com

Shepard Ambellas is an activist, journalist, filmmaker, film producer, radio talk show host and the founder and editor-in-chief of Intellihub. Established in 2013, Intellihub.com is ranked in the upper 1% traffic tier on the World Wide Web. Read more from Shep’s World. Get thePodcast.