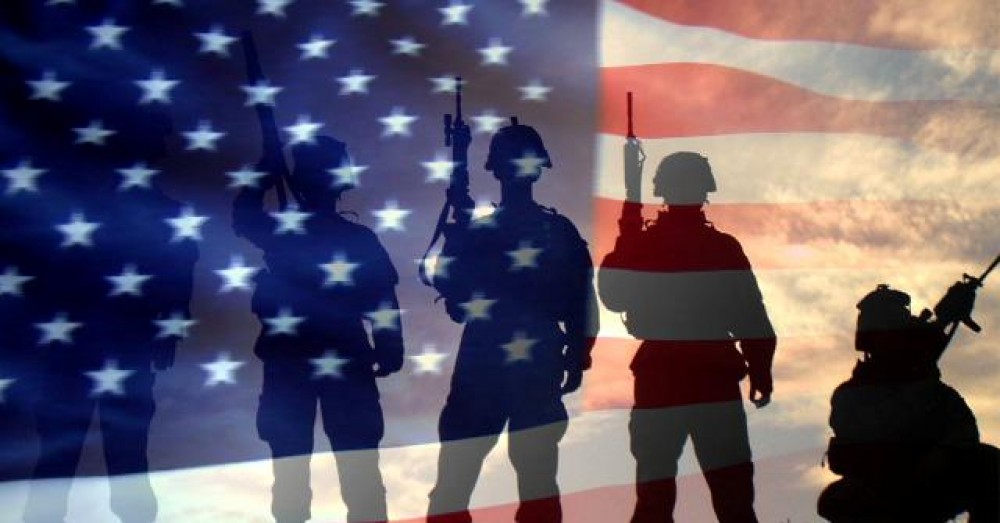 The joke has been made that waiting to receive treatment at a VA is like waiting to get on a ride at Disneyland during the busy season. One Navy veteran even self immolated in front of a VA hospital as a protest over the lack of treatment (although the mainstream media quickly ignored the story and buried it, of course).

Now it has come out that the Department of Veterans Affairs wrongly declared 4,201 veterans dead since 2011, cutting off their benefits. This “accident” happened to over 1,000 vets just in 2015 alone.

[Danny Pummill, the VA undersecretary] wrote that the agency could not explain why the veterans were declared dead because its computer systems could not pinpoint the errors.

“Although we are able to identify cases where benefits were terminated based on an erroneous notice of a beneficiary’s death and subsequently reinstated, our computer systems do not collect information on the cause of the errors (e.g., VA employee error, erroneous information received through a data-matching program, incorrect identifying data provided by a third party, etc.),” Pummill wrote.

Subsequently reinstated after these men and women had their entire worlds shattered without benefits for however long it took for them to prove to a computer at the VA that they weren’t dead.

In 2015 the US spent a whopping 54 percent of all federal discretionary spending, some $600 billion, on its military budget. To see how veterans who are sent off to fight mostly unconstitutional wars are treated like pieces of garbage who wait in two-year-long lines just to receive even basic care, some dying in the process, is just disgusting.

Now this. It’s beyond merely disrespectful. Is there even a word for it?

Reminds me of the Henry Kissinger quote about how military men are “dumb, stupid animals to be used as pawns of foreign policy”. The government sure does treat them that way.