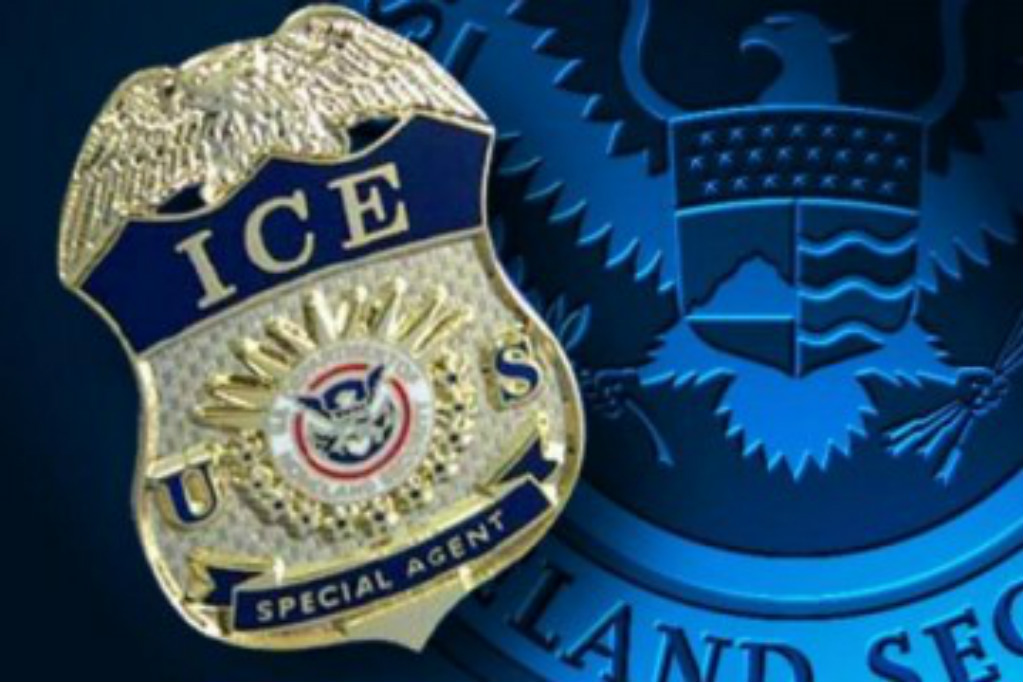 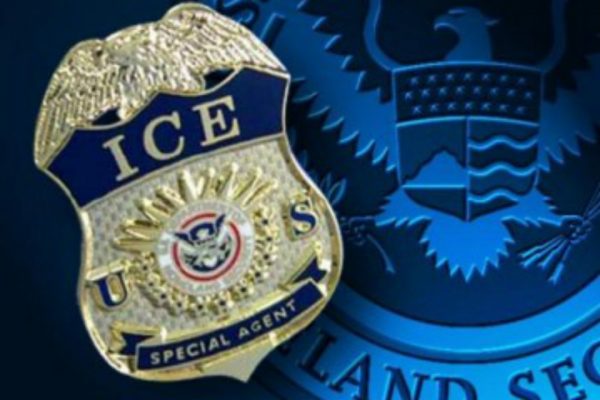 In addition to not requiring ID to get on a commercial airliner to fly across the domestic united States, the Obama administration has spent millions of dollars to fly “unaccompanied children,” who were caught crossing the southern border illegally, all across the country.

The numbers, shared with FoxNews.com by the Senate subcommittee on immigration, were provided by Immigration and Customs Enforcement in response to questions from Sen. Ted Cruz, R-Texas.

The numbers shed light on the extent of a program that has drawn scrutiny not just from lawmakers but the federal courts, amid concerns the U.S. government is effectively aiding smugglers.

“This shows how fundamentally flawed our approach to immigration enforcement has been in the Obama administration,” a Senate aide who has seen the questions to and answers from ICE Director Sarah Saldana told FoxNews.com.

The administration, which continues to grapple with waves of Central American migrants crossing the U.S.-Mexico border and has gone to great lengths to ensure the safety of minors, has defended the practice as appropriate.

Appropriate? Where does this administration get the authority to do such a thing? Isn’t it Congress who holds the purse strings? Should it not be Congress that should do their duty and impeach this man for his many crimes against the people, including this?

According to the number from ICE, the administration spent $4.8 million on charter flights for the children. Figures before that time were not able to be obtained from ICE.

Then, from March 2009 to September 30, 2015, another $13.7 million was spent on commercial flights for unaccompanied minors of illegals.

“This admission by ICE demonstrates that the United States is a party to countless conspiracies by illegal aliens to violate our immigration laws, by facilitating their illegal journey into the United States,” the Senate aide told Fox.

According to an ICE representative, minors have been transported to facilities run by Health and Human Services’ Office of Refugee Resettlement, “as dictated by the Trafficking Victims Protection Reauthorization Act.”

Again, where is such authorization in the Constitution for such an act? Not only is this a problem, but once these children are reunited with their family members who are also illegal in the US, nothing is done to those in violation of the law.

A Senate source, who spoke on condition of anonymity, told Fox, “While ICE has spent millions of taxpayer dollars flying these young migrants to … their chosen destination, it has not taken any action against their illegal alien family members who paid to have them smuggled to the United States.”

Judge Andrew Hanen barked about this when dealing with Homeland Security aiding human traffickers in smuggling illegals into the US. Since that time, Hanen has allowed attorneys for the Obama administration to continue to violate federal court orders regarding Obama’s illegal executive amnesty, giving them only harsh words and demanding they take three hours of ethics training per year in order to represent in his court.

This is why people are emboldened to violate the law. If there is no punishment, what good is the law? Furthermore, it’s the American people who pay for it.