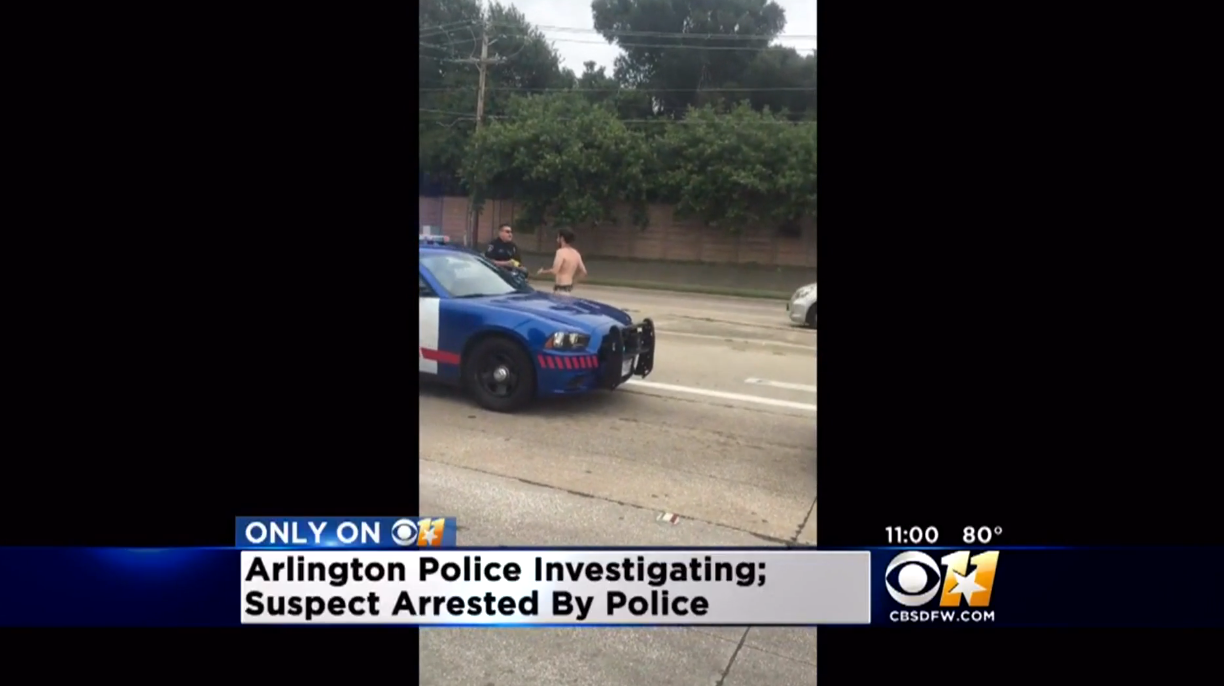 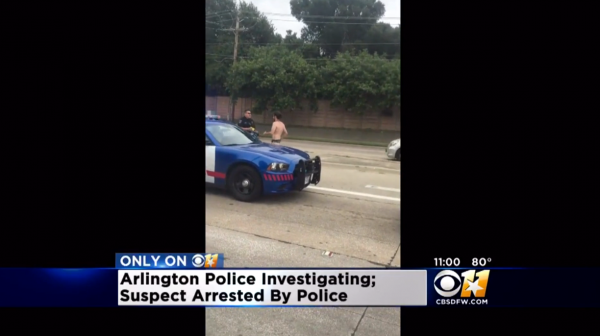 Prior to attacking the cop, the jihadi threatened another woman with a knife. Waiting for the follow-up story about how islamophobia made him do it.

TARRANT COUNTY (CBSDFW.COM) – A man is in jail, charged with assaulting and harassing an officer with the Arlington Police Department.

Investigators tell CBS 11 News, something that suspect said during the incident also prompted police to notify the FBI.

It was around 3 p.m. Tuesday when police say an Arlington School Resource Officer was driving to the station when two people flagged him down. The residents told the officer about a possible aggravated assault by a man who was believed to be armed.

The officer found Sadek’s vehicle, and made a traffic stop near Green Oaks and Waterview Drive. It was then police say Sadek got out of his car and began walking toward the officer, in what was perceived as an aggressive manner.

Since the officer didn’t see Sadek brandishing any type of weapon he holstered his gun and took out a taser. Even though Sadek was ordered to get on the ground, in moments caught on cell phone video, the 22-year-old would not stop walking toward the officer. The officer used the taser on Sadek after the two got into a physical fight. But, with the help of two private citizens, the suspect was eventually taken into custody.

Police say they found several firearms inside Sadek’s car. Investigators also learned later that Sadek allegedly threatened another woman with a knife before the incident in Arlington.

Police say Sadek’s charges include Harrassment of a Public Servant because he spit on one of the Arlington police officers who responded to the scene.

Agents with the FBI were contacted because police say during the arrest Sadek claimed to be affiliated with the ISIS terrorist group. Federal officials are looking into those claims, but say at this point they have not been validated.

Officials with the Bureau of Alcohol, Tobacco, Firearms and Explosives (ATF) are also investigating.