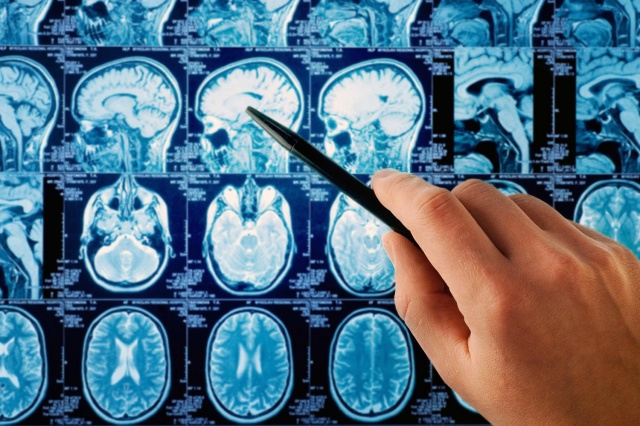 I’ve been trying to tell people about the hazards of the electromagnetic soup all around us for years and almost no-one would listen. Hopefully this will change as the word gets out about the cancer risks. 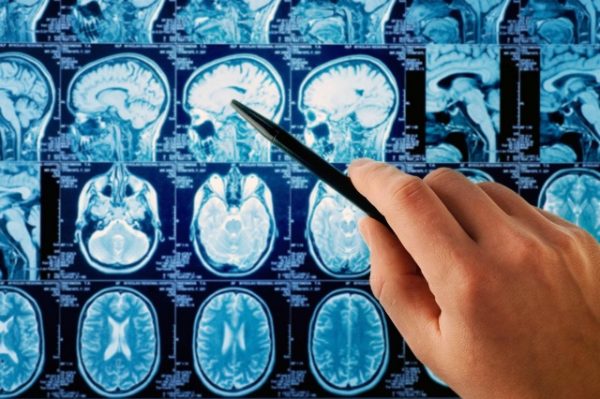 I have a ten year old Nokia mobile phone, I hardly ever use it because I grew up in a world without mobile phones, don’t feel the need for one often and most importantly, I have known for 20 years that the things were hazardous. I don’t have wi-fi in my house either, although with all the electronic soup in the airwaves around me from all the other wi-fi routers, mobile phones and other tablet-phone-pod things young people are so obsessed with, I doubt I can do much to avoid the hazards short of wearing a Faraday cage on my head.

What you have to ask is why did they deliberately chose frequencies for these forms of communication that are hazardous? We have known they were hazardous since the 1950s when the British did research into which parts of the electromagnetic spectrum had physiological effects on the human body and brain. The work of British scientist Dr. Barrie Trower is essential study on this subject:

“The findings, which chronicle an unprecedented number of rodents subjected to a lifetime of electromagnetic radiation, present some of the strongest evidence to date that such exposure is associated with the formation of rare cancers in at least two cell types in the brains and hearts of rats,” reports Scientific American:

The researchers found that as the thousands of rats in the new study were exposed to greater intensities of RF radiation, more of them developed rare forms of brain and heart cancer that could not be easily explained away, exhibiting a direct dose-response relationship. Some of the rats had glioma — a tumor of the glial cells in the brain — or schwannoma of the heart. Furthering concern about the findings: In prior epidemiological studies of humans and cell phone exposure, both types of tumors have also cropped up as associations. In contrast, none of the control rats — those not exposed to the radiation — developed such tumors.

Consumer Reports also authored this story published on Yahoo Finance, which states, “The tumors found were gliomas (in the brain), and schwannomas (of the heart).” That same story goes on to report:

[T]he current study, which found the same types of tumors in rats that the earlier epidemiological research found in humans, was a controlled clinical trial; it was specifically designed to simulate the exposures of cell phone users, and all of the important parameters were tightly controlled and carefully monitored. Rats and mice were exposed to the same kinds of radiation used in cell phones, for roughly nine hours each day, spread over the course of the day.

In other words, the cell phone industry can no longer claim it’s “bad science.” This is rigorous science, and it shows a clear, dose-related causative link between exposure to cell phone radiation and the development of brain and heart tumors.

In all this, the role of the government-controlled media has long been to ridicule anyone who questions the official science propaganda on all these topics. Think cell phones cause cancer? You’re a kook. Worried about fluoride in the tap water? You’re a nut case. Concerned about mercury in vaccines? You’re an anti-science quack, we’re told.

Except that now the truth is being exposed on all these fronts. Now, even the government’s own study shows that cell phone radiation causes cancerous tumors of the brain and heart. At the same time, independent science is increasingly exposing the harm of mercury in vaccines, GM crop chemicals like glyphosate, toxic pharmaceuticals and the mass fluoride poisoning of the water supply. On all these issues, Natural News has always been right! (… and the establishment has always been in denial of reality.)

The CDC, for its conspiratorial part, yanked warnings about cell phone radiation from its website. (It’s the Ministry of Truth, you see, and preventing the public from learning the truth is always the CDC’s No. 1 priority…)

As Consumer Reports says in its story:

The results of this large, long-term study could dramatically shift the national debate over cell phone safety. The NTP’s website says that the results may be used by the Food and Drug Administration and the FTC in determining how best to protect consumers from the potential harms of radiation that comes from cell phones.

The CDC might also consider reinstating the cautions it pulled from its web site. (We’ve reached out to the agency for comment, and will update our story once we hear back from them).

Likewise, the cell phone industry may have to alter its stance. The wireless association trade group CTIA has maintained that cell phones are completely safe, and has fought to block San Francisco from passing laws that would require electronics retailers to notify consumers about the proper handling of cell phones.

Sources for this story include: