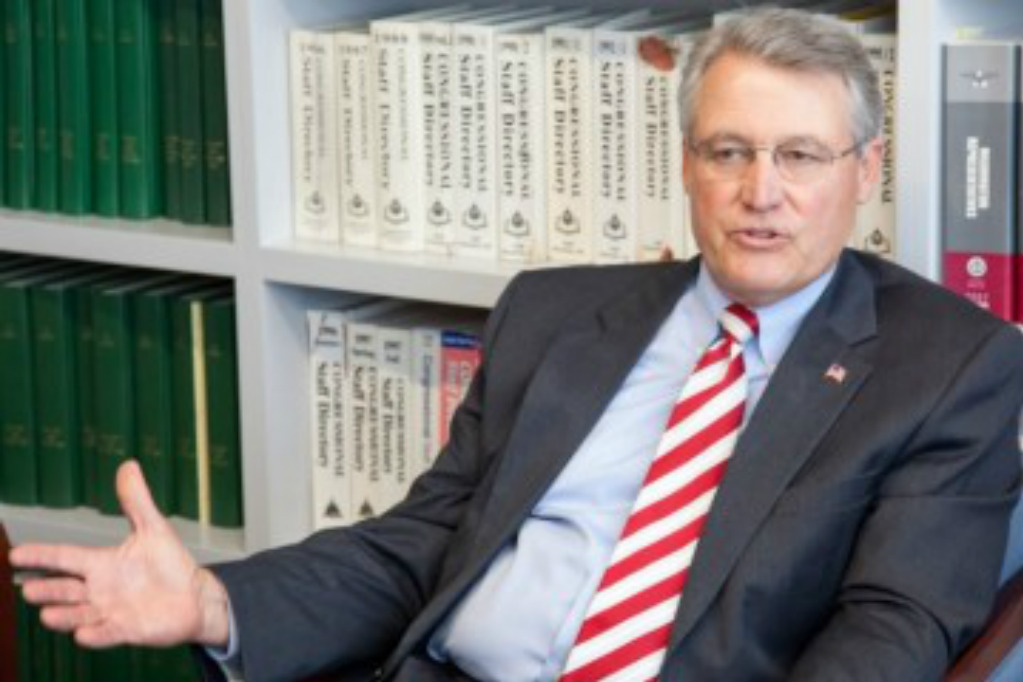 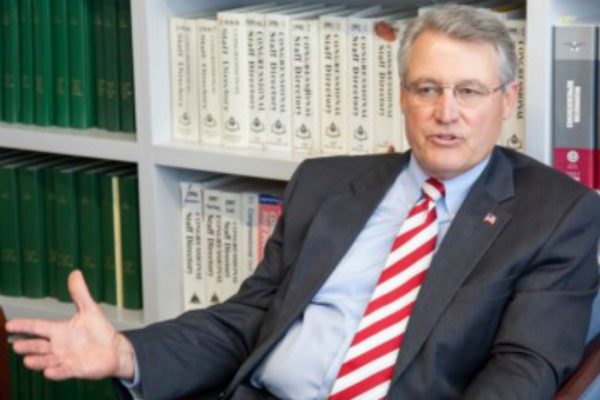 For many of the Republican Representatives, the Christian vote was imperative to their election. Many, if not all, of these people campaigned on the perception that they were Christian.

They probably did not make any explicit promises concerning their faith, but they were probably selling their faith to their future constituency. This was the basis for what happened last week.

The breakdown of the appropriations process started earlier in the day when Rep. Rick Allen (R-Ga.) opened the weekly GOP conference meeting with a prayer about the LGBT issue, prior to the vote. He read a passage from the Bible and questioned whether members would violate their religious principles if they supported the bill.

Now, here is what we call a gut check. Allen openly called on Republicans to recognize the real authority in their lives. This is what the Bible says about this issue. You claim to be a Christian. The Bible then is your authority. Are you what you say you are? If you vote for this, you are lying about one or the other.

This, of course, did not go over well with some of the members.

Moderate Republicans were stunned by Allen’s remarks, and some walked out of the meeting in protest, according to GOP lawmakers.

These members were mad because they did not like facing the truth. A Christian cannot support ungodly legislation. We are not segmented people. We cannot be Christians at home and Church and be humanist on our job. This is true even if you are a politician.

Christ is clear that there is no such thing as neutrality.

“He who is not with Me is against Me; and he who does not gather with Me scatters.” -Matthew 12:30

Allen simply reminded these Representatives that they have to live what they believe and if they do not, they are hypocrites.