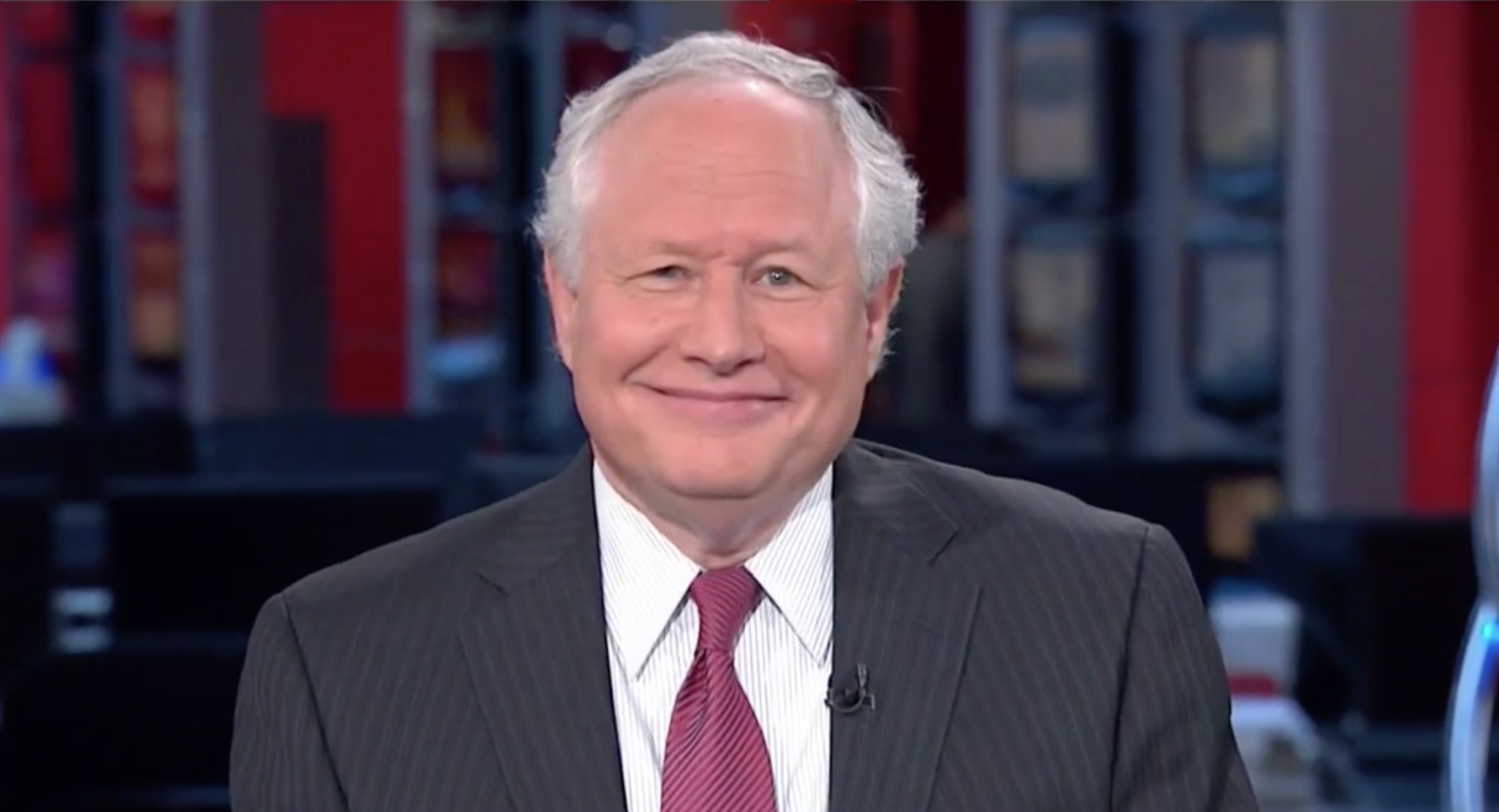 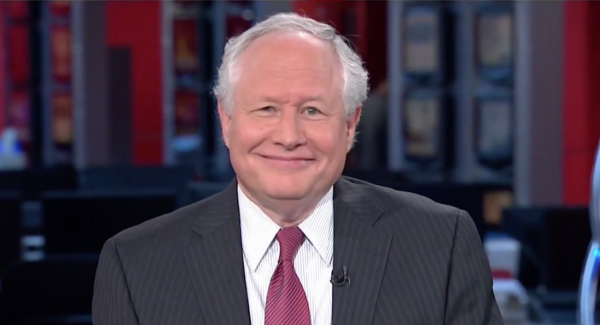 It has long been my contention that the elite are more than willing to do whatever they have to do to keep Donald Trump out of the White House.  There are many forms that this could take, and one potential option just became a little bit clearer.  On Sunday, the founder and editor of the Weekly Standard, Bill Kristol, announced on Twitter that there “will be an independent candidate–an impressive one, with a strong team and a real chance.”  Kristol has very, very deep ties to the Republican elite, and so this is certainly not an idle threat.  At this point we do not know who the candidate will be, but some of the names that have been mentioned include Mitt Romney, John Kasich, Nebraska Senator Ben Sasse and billionaire Mark Cuban.  Of course dividing the conservative vote would be suicidal and would virtually ensure a victory for Hillary Clinton in November.  So why would Kristol and other Republican elitists want to do this?

That is a very good question, and it goes to the very core of how the game of politics is played in America today.

The truth is that the elite are accustomed to being in control of both parties, and that is why things never seem to change very much no matter who is elected.

But this time someone that the elite do not control has miraculously captured the Republican nomination, and this scares them to death.

I wasn’t sure if they were actually going to pull the trigger on a major third party candidate, but Bill Kristol now says that this is absolutely going to happen…

Just a heads up over this holiday weekend: There will be an independent candidate–an impressive one, with a strong team and a real chance.

Of course Donald Trump was horrified when he learned of what Kristol had said.  He responded with a series of very angry tweets…

Bill Kristol has been wrong for 2yrs-an embarrassed loser, but if the GOP can't control their own, then they are not a party. Be tough, R's!

The Republican Party has to be smart & strong if it wants to win in November. Can't allow lightweights to set up a spoiler Indie candidate!

If dummy Bill Kristol actually does get a spoiler to run as an Independent, say good bye to the Supreme Court!

I would be upset too.  For the Republican elite to purposely sabotage Trump and throw the election to Hillary Clinton is seemingly insane.  This is something that Ben Carson commented on during a recent interview with Fox News…

“A quarter of a century ago, another Clinton was running for the White House, and it was the entrance of a third-party candidate, Ross Perot, that made it possible for him to win,” Carson said. “Wouldn’t it be ironic if the same thing happened this time?”

Of course Kristol and the others that he is working with know precisely what they are doing.

There is no way in the world that Romney, Sasse, Kasich or Cuban could win.  But that wouldn’t be the goal anyway.  The goal would simply be to deny five or ten percent of the vote to Trump so that Hillary would win in a landslide.

At one time it seemed like such sabotage would not be necessary, but now polls have begun to shift and the elite are beginning to panic.  Here is one example of how the numbers have shifted…

That data and recent events suggest that Wall Street, which currently prefers former Secretary of State Hillary Clintonto real estate mogul Donald Trump, may not get the president it wants. According to the Iowa Electronic Markets, a prediction online betting platform, the probability that we’ll see a Democrat take the White House in 2016 is shrinking fast.

“The Democratic candidate was all but a certainty to win the presidency less than a month ago—it was at 74 percent and it’s down to 58 percent today,” said Hickey.

In a head to head matchup, there is a very real possibility that Trump could defeat Clinton.  So that is why the elite feel that they have to make a move.

But we probably will not find out the identity of the third party candidate until some time in June at the earliest.  In fact, a source that is involved in this third party effort told CBS News “not to expect an announcement for a couple of weeks.”

So for the moment, we will wait.

But without a doubt, there appears to be a unique opportunity for a third party candidate in this election cycle.  A whole host of recent polls and surveys have shown that the American people are not pleased with either party at this point and that most Americans would like to see an alternative choice to either Clinton or Trump.  The following comes from the New York Times…

The survey also found evidence of overwhelming interest in the presidential contest, although less than a quarter of Americans say they’re excited about it.

Worse, 55 percent of Americans, including 60 percent of Republicans and 53 percent of Democrats, say they feel helpless about the 2016 election. And two-thirds of Americans under 30 report feeling helpless.

“I am despondent,” said Cserbak. “I wouldn’t say I feel totally helpless. I do have a vote.”

I understand that a lot of people out there are very excited about Trump.  And it would be very nice to think that the American people could actually elect a president that is not controlled by the elite.

But that is not how the real world works, and over the next several months we are going to get a very clear lesson in power politics.

If necessary, the elite will move heaven and earth if that is what it takes to keep Donald Trump out of the White House.  Anyone that would suggest otherwise simply doesn’t understand how the game is played.