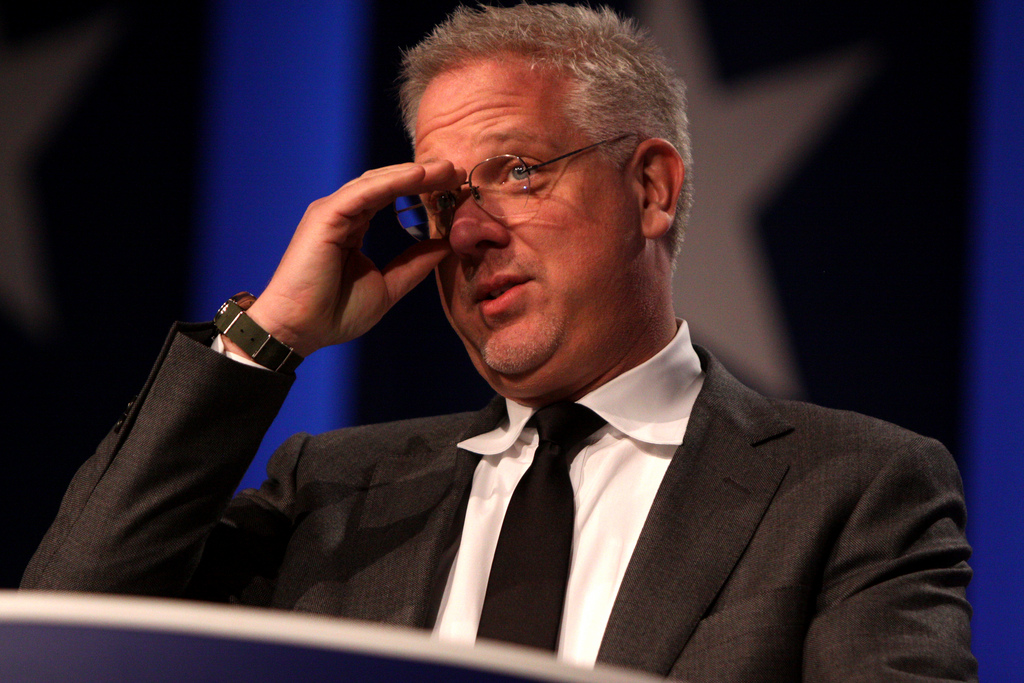 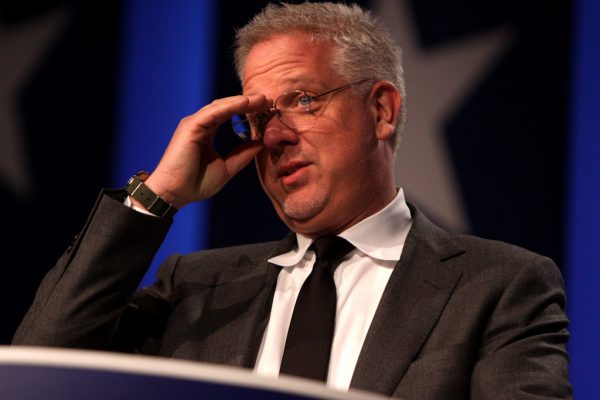 (INTELLIHUB) — SiriusXM has decided to suspend the Glenn Beck Show for at least one week and may remove the show entirely from its lineup after Glenn Beck recently became radicalized against the GOP Presidential Nominee Donald J. Trump, condoning his death on-air.

The following statement was issued by the network:

SiriusXM encourages a diversity of discourse and opinion on our talk programs. However, comments recently made by a guest on the independently produced Glenn Beck Program, in our judgement, may be reasonably construed by some to have been advocating harm against an individual currently running for office, which we cannot and will not condone. For that reason, we have suspended The Glenn Beck Program from our Patriot channel for the coming week and are evaluating its place in our lineup going forward. SiriusXM is committed to a spirited, robust, yet responsible political conversation and believes this action reflects those values.

Glenn Beck is a failed alternative media infiltrator that was already called out by Intellihub’s Shepard Ambellas last week on the Intellihub Podcast.

On the podcast, about 43 minutes into it, Ambellas said that Beck is a ‘fake wannabe’ that only wishes that he was “alternative media.”

Ambellas said that Beck is “losing millions of dollars a year” to “push propaganda for the mainstream and sponsors.”

It’s just a “whole paid ordeal,” Ambellas said, Beck is just “spewing propaganda out the side of his mouth.”

“No one is listening. You are just buying that airtime. You’re Hollow. You’re soulless, you’re lifeless, you are are just basically a hollow person talking. I don’t hear you, I don’t see you. You are like a clear pane of glass,” Ambellas told Beck.