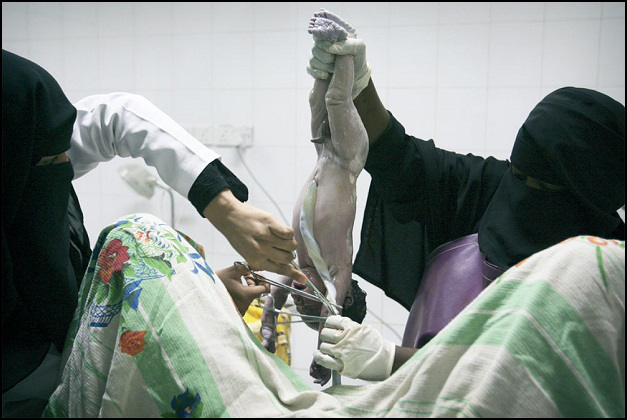 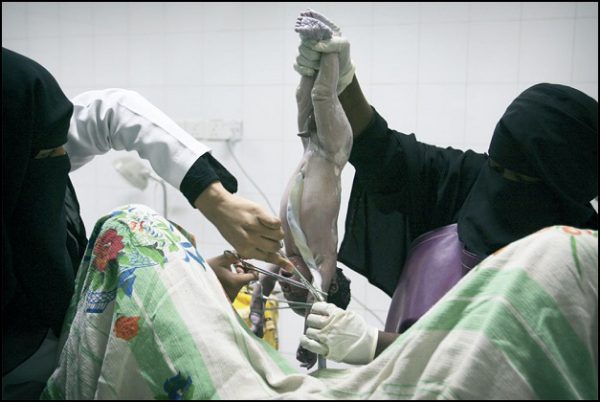 A Saudi man was arrested after he shot a male obstetrician, arguing that he had no right to assist his wife’s delivery and that a woman gynecologist should have been around.

Gulf News: Dr Muhannad Al Zabn, who has a Jordanian father and a Saudi mother, delivered the baby one month ago at the King Fahad Medical City in the Saudi capital Riyadh.

According to media reports, the father went to the hospital and told the doctor he wanted to see him to thank him for helping his wife with the delivery of the baby, Saudi news site Sabq reported on Thursday.

The two met in the garden of the hospital and during the conversation, the shooter took out a gun he had concealed under his clothes and fired at the doctor. As the Saudi father fled the scene, medics rushed the victim to the emergency department then to the intensive care unit. The shooter was later arrested by the police.

Most social media users shared their sympathy with the obstetrician and harshly criticised the shooter. However, some commenters argued that women gynecologists should always be given priority in the delivery of babies in order to avoid ‘cultural’ clashes.

Walid Shoebat is a former member of the Muslim Brotherhood who converted to Christianity, and author of the book, God’s War on Terror.