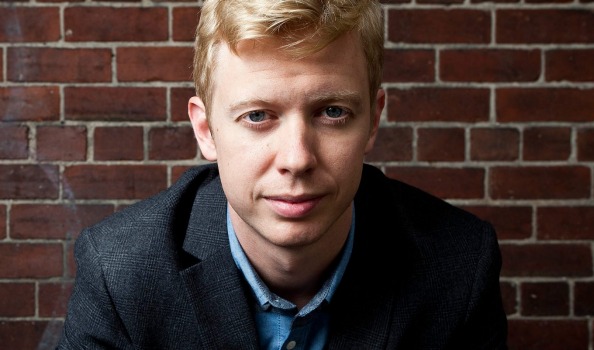 Reddit CEO Steve Huffman has stoked controversy after telling a conference, “We know your dark secrets, we know everything.”

Huffman was asked by Boris Veldhuijzen van Zanten how the company planned to increase monetization of its content.

He cited Facebook’s success in “making people accept in line native ads” but added that Reddit’s “targeting will be different” because it knows even more than Facebook about its users.

“We know all of your interests. Not only just your interests you are willing to declare publicly on Facebook – we know your dark secrets, we know everything,” said Huffman.

When Van Zanten jokingly responded, “I’ll delete my accounts,” Huffman responded, “Try it, you’ll be back.”

The video is going viral after appearing on the front page of Reddit, receiving over 6,000 up votes. Many users reacted with fury.

“What???? What the f**k just happened! Why do I feel like there is an evil side to Reddit after watching this dweeb try be scary? Why did he say that?” asked one.

“What is with this huge obsession with tracking people anyway? It seems every company is doing it now. It’s actually quite creepy and reminds me of something you’d see in some kind of science fiction,” added another.

In an article published Monday morning, Van Zanten wonders whether Huffman was being sarcastic, “Or was he serious and should we be worried?”

The quote is similar in nature to when Facebook founder Mark Zuckerberg called his site’s users “dumb f**ks” for trusting him with their private data.

Similar outrage erupted when Google CEO Erich Schmidt told CNBC in an interview, “If you have something that you don’t want anyone to know, maybe you shouldn’t be doing it in the first place.”