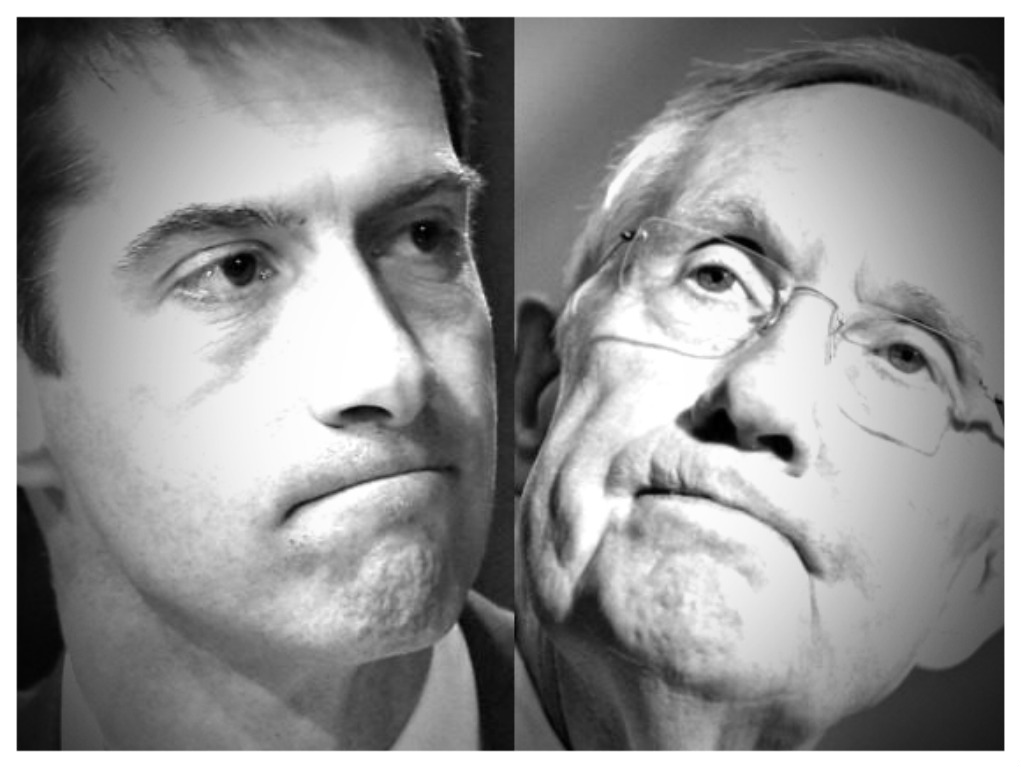 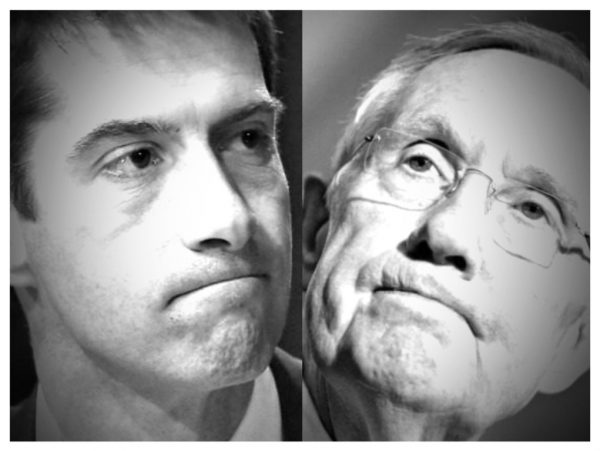 Republican Senator Tom Cotton (R-AR) is quickly becoming a grassroots favorite for his direct, no-nonsense personality. He can be counted on to speak his mind and to stand by his convictions. While he may not be the most conservative Senator in the chamber, he has unflinchingly criticized the liberal bent of our current administration and can generally be counted on to defend conservative values.

However, his best moment in the Senate may have unfolded this past week when he stood to excoriate Senate minority leader Harry Reid (D-NV) for being a “bitter,” “vulgar,” and “sad” man. (Seriously, it was awesome!)

Read the Entire Transcript Below:

“I would never complain about the tasks were given, there is one small burden I bare though. As a junior senator, I preside over the Senate. I usually do in the morning, which means I’m forced to listen to the bitter, vulgar, incoherent ramblings of the Minority Leader.

Normally, like other Americans, I ignore them. I can’t ignore them today, however, the minority leader came to the floor grinding the Senate to a halt all week long, saying that we hadn’t had time to read this bill, that it was written in the dead of night. We just had a vote that passed 98-0. It could have passed unanimously two days ago.

Let’s examine these complaints that we hadn’t had time to read it?

And in committee all the Democrats on the Armed Services Committee voted in favor of it. When was the last time the minority leader read a bill? It was probably an electricity bill.

What about the claims it was written in the dark of night? It’s been public for weeks. And this coming from a man who drafted Obamacare in his office and rammed it through this Senate at midnight on Christmas Eve on a straight party-line vote.

To say that the senator from Arizona wrote this in the dead of night, slipped in all kinds of provisions, that people don’t have time to read it, that is an outrageous slander.

We’re delaying it for one reason and one reason only, to protect his own sad, sorry, legacy. He now complains in the mornings that the Senate is not in session enough, that our calendar is too short. Well, whatever you think about that, the happy by-product of fewer days in session in the Senate is that this institution will be cursed less with his cancerous leadership.”