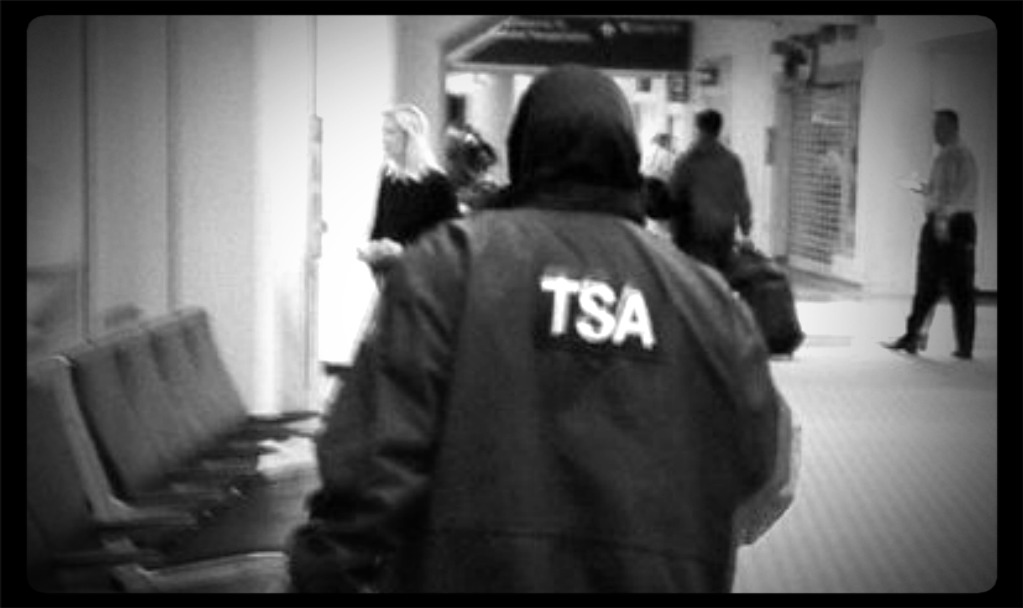 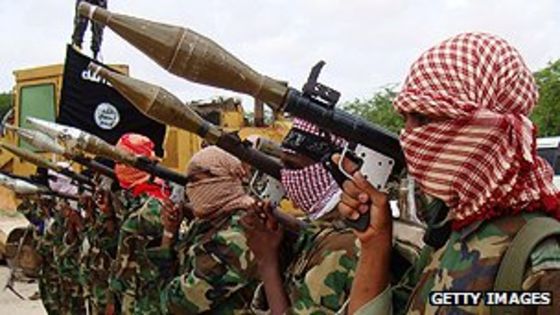 His mass executions and torturing of civilians in what has been called a genocide did not come up during a background check. Ali was deported from Canada due to his war crimes, but that didn’t come up in the TSA background check, either. But no worries, TSA is groping 6 year-olds and nuns and maintaining 3-hour security check lines — keeping you safe.

CNN has found an alleged war criminal from Somalia now working in the United States as an airport security guard.

Yusuf Abdi Ali was a commander during the Somali Civil War during the 1980s and has been accused of ordering the torture and executions of civilians in what has been called a genocide.

When CNN found out that he was living and working in the United States, they sent a crew to his workplace, Dulles International Airport in Northern Virginia, just minutes from Washington, D.C. The film crew found a man matching Ali’s description working security and began asking him questions.

“Where are you originally from?” the producer asked.

Phillips also reported that Ali has been removed from his position as a security guard and that his past did not come up during a background check.