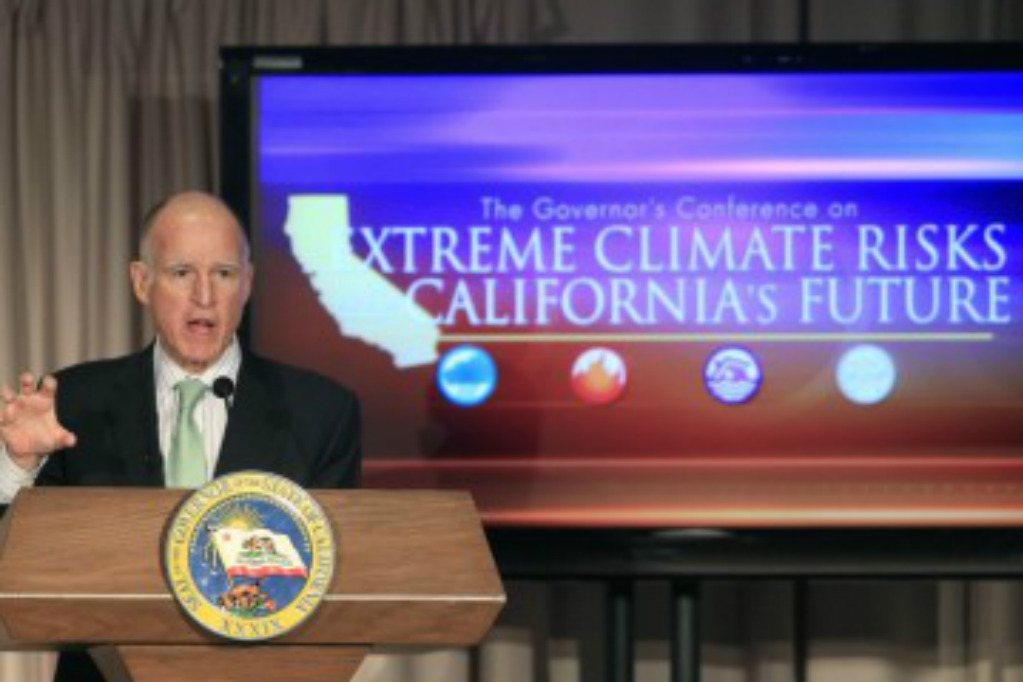 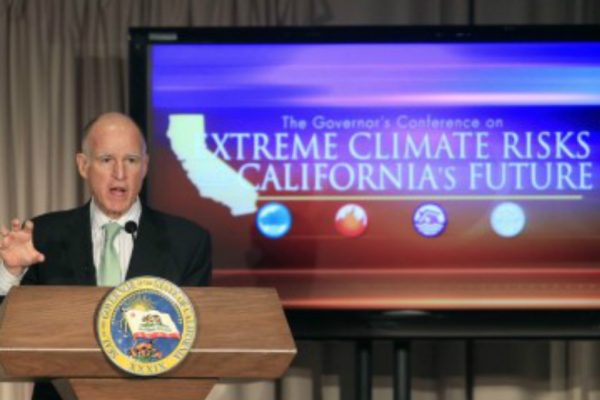 It’s not been a banner week for California. The nuttiest state in the Union has long been known for the insanity that seeps out of Hollywood and Sacramento, but this past week California outdid itself with the crazy.

First, the California state Assembly rammed through several bills which would enact even more restrictive laws/regulations on gun rights, criminalizing the mere possession of unserialized firearm parts, banning the purchase of more than one firearm in a month, allowing your boss, teacher, or therapist to secretly take away your RIGHT to self-defense, banning guns with a bullet button, and allowing the state to send harassing mail to legal gun owners!

Yes, you’d only be allowed to buy one gun a month because the ninnies in Sacramento think that that is enough. Yes, your boss, teacher or therapist could go behind your back and tell the government to take your guns and that would be enough for the government to do it. No if’s and’s or but’s from you. All of the measures are completely unconstitutional and un-American, and their penalties are absolutely Draconian.

These idiotic new laws would be enough to paint the California Assembly as the most fascist legislature of the week, but they didn’t stop there. No, they decided that undermining the 2ndAmendment of the Bill of Rights wasn’t enough. They also chose to launch an all-out assault on the 1st Amendment guarantee of freedom of speech as well.

The first-of-its-kind legislation — Senate Bill 1161, or the California Climate Science Truth and Accountability Act of 2016 — is scheduled for floor action Thursday after clearing Senate committees in April and May.

The measure would allow state and local prosecutors to pursue claims against climate-change skepticism as a violation of the state’s Unfair Competition Law [UCL], as well as extend the four-year statute of limitations for such claims retroactively to Jan. 1, 2021.

“This bill explicitly authorizes district attorneys and the Attorney General to pursue UCL claims alleging that a business or organization has directly or indirectly engaged in unfair competition with respect to scientific evidence regarding the existence, extent, or current or future impacts of anthropogenic induced climate change,” says the state Senate Rules Committee’s floor analysis.

Yes, you read that right. California is planning to make it illegal for you, your business, or anyone else, to disagree with the liberal opinion on man-made climate change/global warming. ILLEGAL. Over at the California Political Review, Stephen Frank puts this into perspective and explains what this bill really is.

“Did you donate to the Pacific Legal Foundation? Do you support Americans for Prosperity? Are you a member of the California Republican Party, which has a platform approving of all forms of energy, including fossil fuel (oil)? Do you work for a gas station, an oil company, have your written a letter to the editor in favor of oil drilling? If so, you could find yourself with being charged in a court of law, thanks to SB 1161… a totalitarian statement by Democrats that the First Amendment is now dead.”

If you actually believe that the progressive left in America today is the same Democrat left that existed 50 years ago, you are simply fooling yourself. The generation that fought for civil liberties and less government interference in their lives have apparently either died off or gone completely senile in their drunken quest for power. The hippies who used to advocate for more “freedom” are now the very same people clawing and scraping to unburden you from your liberty. Today’s Democrat Party has more in common with the totalitarian excesses of the Soviet Union, or Mao’s China.

This may be happening in California, but if liberals have their way, they’ll soon be coming for the rest of us and our freedoms as well.

Ilya Ilf’s 1935 quote may have actually been a prophecy…