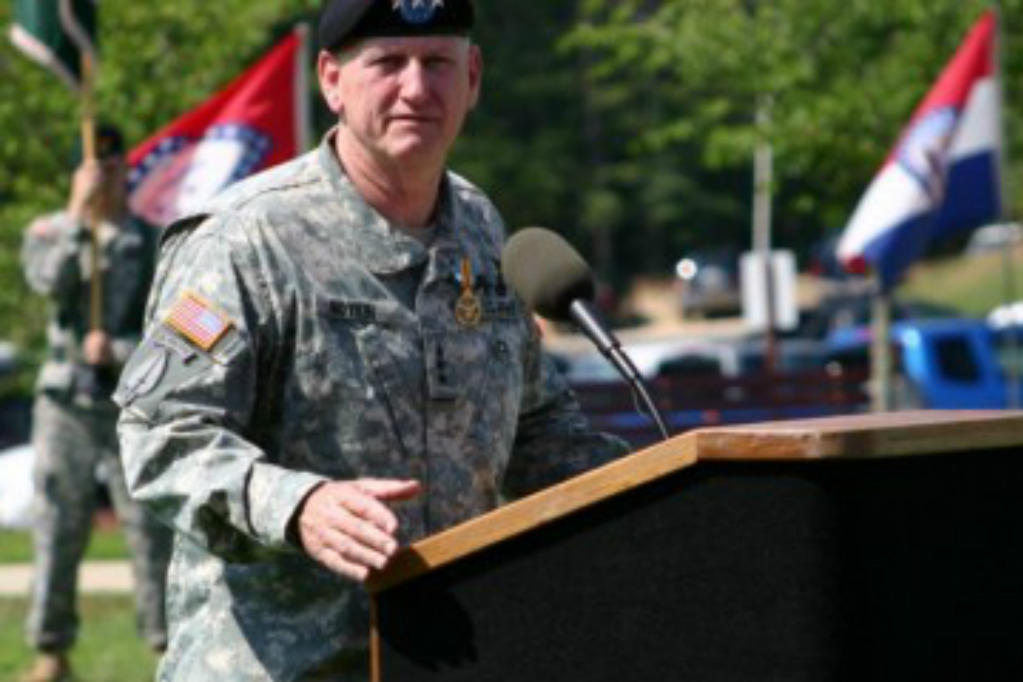 A Kansas military base abruptly canceled an upcoming prayer breakfast that featured retired Lt. General Jerry Boykin after complaints were lodged that Boykin is anti-Muslim and anti-gay. 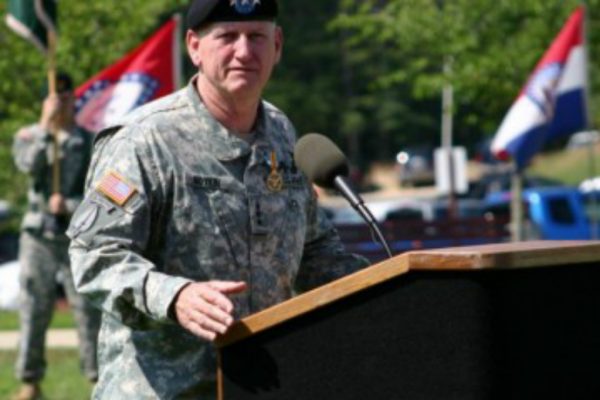 We are getting used to the belly aching and whining our atheist friends do about the Christian message. This is never louder than when there is a chance that this message might be public. There has been a very active and aggressive attempt by atheists to silence Christians.

This movement is very active when it comes to the military. One group in particular has been very successful at silencing Christians that have or are currently serving in our Armed Forces.

A Kansas military base abruptly canceled an upcoming prayer breakfast that featured retired Lt. General Jerry Boykin after complaints were lodged that Boykin is anti-Muslim and anti-gay.

This is clearly hyperbole on the part of Weinstein. If it is not, then I am very concerned about our defensive capabilities. All Russia would have to do is send in a few Russian Orthodox Priests reciting Scripture, and these people would drop their weapons and run.

So, why then did Ft. Riley cancel the prayer breakfast? According to them, it had nothing to do with Weinstein or his complaint. Even though this has been planned for several months and they did cancel one day after the complaint.

They blamed the cancellation on a scheduling conflict and said it would be rescheduled.

“Lt. Gen. (Ret) Boykin’s credentials as a Soldier and leader speak for themselves and his 36 years of service to our nation are worthy of our respect,” Chief Public Affairs NCO MSG Mike Lavigne told me in a statement. “However, in an effort to ensure everyone in our broad and very diverse community feels welcome at any event on Fort Riley, we will pursue the invitation of a different speaker for the prayer breakfast once it is rescheduled.”

If you are a Christian, you better pray. It looks as if the PC lunacy has infected our only defense from physical persecution. What will stop the punishment of Christians for their faith? They will not even hold an event because of complaint.

Michael Ware is a husband, father and elder in the church he attends. He also writes atShadeTreeEconomist.com and FreedomForce.com.