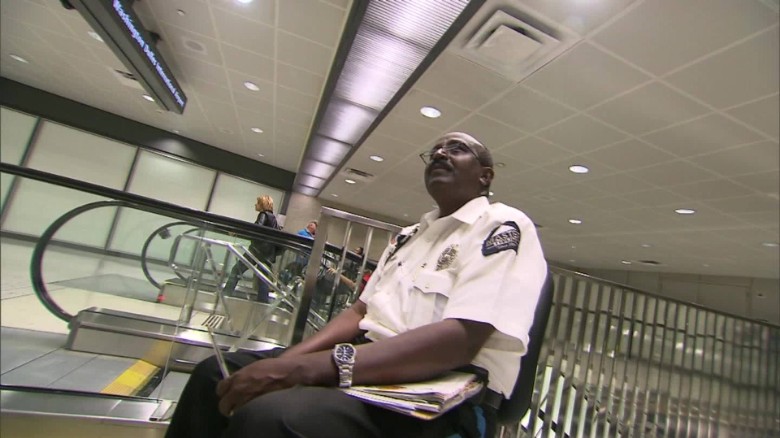 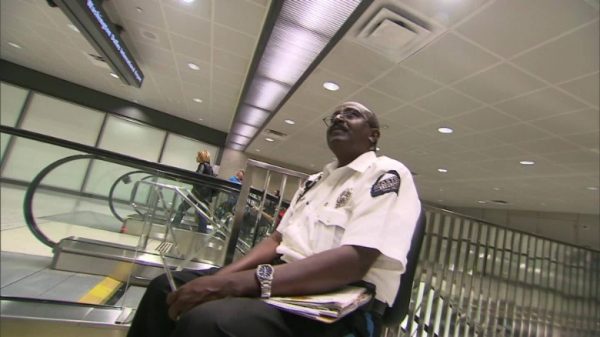 A CNN investigation found that Yusuf Abdi Ali, who is accused of committing atrocities while he was a military commander during Somalia’s brutal civil war, has been living a quiet life near the nation’s capital for about 20 years.

CNN: He is just one of more than 1,000 accused war criminals living and working in the United States. Yusuf Abdi Ali served as a commander in the Barre regime and is accused of terrorizing the Isaaq people, torturing clan members, burning villages, and conducting mass executions.

Several villagers described these atrocities in a documentary that aired on the Canadian network CBC in 1992. One witness claimed Ali captured and killed a family member. “He tied (my brother) to military vehicle and dragged him behind. He said to us if you’ve got enough power, get him back,” the villager said. “He shredded him into pieces. That’s how he died.”

“He oversaw some of the most incredible violence that you can mention,” said Kathy Roberts, an attorney for the Center for Justice and Accountability (CJA), which is leading the civil suit. “He tortured people personally; he oversaw torture.”

U.S. Immigration and Customs Enforcement (ICE) officials declined to comment on Ali’s case, or on other alleged war criminals, but they did confirm that he was known to the agency.

In a statement ICE wrote: “Yusuf Ali came to the attention of investigators and attorneys within the former Immigration and Naturalization Service, ICE’s legacy agency, based upon allegations that he had been involved in human rights violations.” However, ICE officials would not clarify why Ali has been allowed to remain in the U.S.

As a result of CNN’s investigation, Ali has been placed on administrative leave.