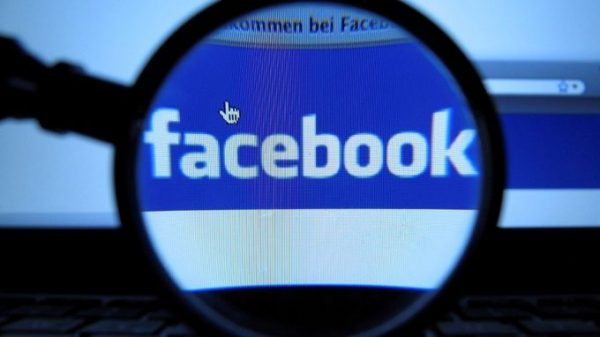 We’ve reported on the fact that former employees of Facebook have come out and said the social media giant had censored conservative media pages on its platform. Well, now Mark Zuckerberg and company have been allowing the anti-Christ Islamic State to use Facebook to sell sex slaves, something that is against Facebook’s own terms of services.

The Washington-based terror monitoring organization Middle East Media Research Institute’s Jihad and Terrorism Threat Monitor Project has discovered the Facebook profile of a German national IS (also known as ISIS, ISIL and Daesh) fighter, who appears to have tried to use Facebook to advertise and facilitate the sale of captured sex slaves.

The German militant, who goes by the name Abu Assad Almani, posted pictures of two captured women to his Facebook page on May 20 and included an asking price of $8,000.

What makes her worth that price?” a Facebook friend of Almani’s named Romeo Langhorne asked. “Does she have exceptional skill?”

Almani replied by saying that “supply and demand” dictated the price, to which the Langhorne argued that the price was “too high.”

Another friend named Abdulrahman commented on the post by saying that for $8,000, “that thing should be buy 1, get that troll for free.”

It is unclear as to whether or not Almani was selling these women or if he was just helping facilitate the sale for other militants. The photos and posts were taken down within hours by Facebook administrators but not before MEMRI captured screengrabs of the posts.

Word is that Facebook finally took down the posts, which is a good thing.

However, Facebook continues to censor conservative and Christian posts across its network. I know because our outlet is both and we have been banned and censored regarding both articles and memes.

Additionally, Andrew Bieszad writes, “We have documented how German Chancellor Angela Merkel and Turkish President and Sultan aspirant Recep Erdogan both have been working with Mark Zuckerberg to silence criticism of Islam and report critics to their respective governments for prosecution. Zuckerberg has shown himself to be a willing participant- so long as he continues to make money and have fame he will continue to sell out Western civilization for his 30 silver pieces.”

“Not surprising, Facebook was one of a coalition of companies that recently signed an agreement with the European Union to aggressively police ‘hate speech’ on the Internet,” he adds. “This ‘hate speech’ translated into English means ‘anything that offends Muslims.'”

Perhaps Zuckerberg and company could focus more on dealing with the evil that permeates many aspects of Facebook and leave those of us who spread the truth alone.