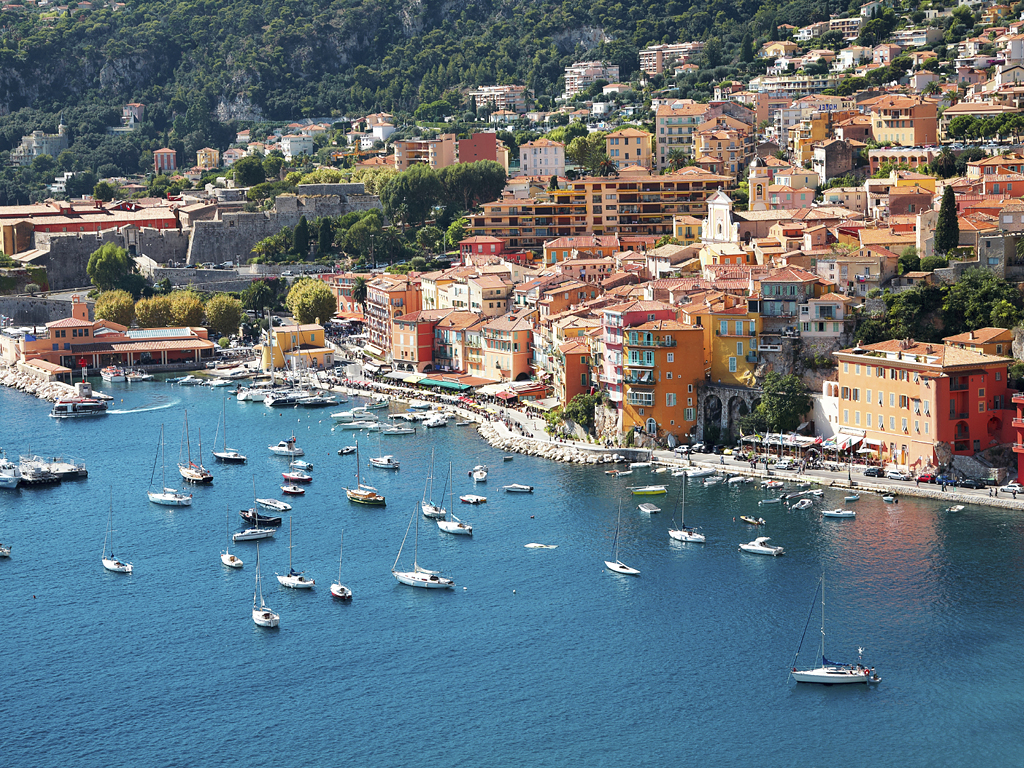 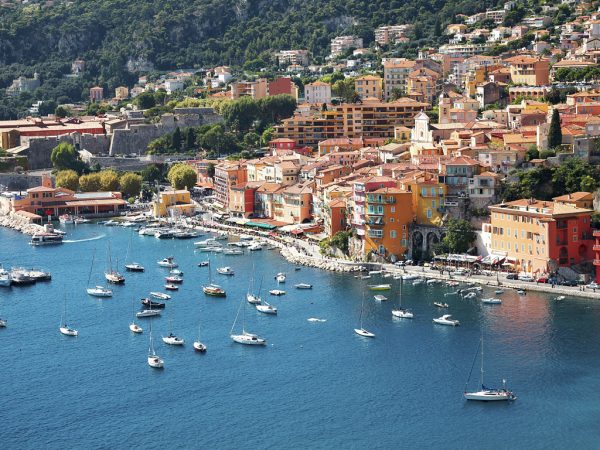 Will the media say she deserved it because she was “taunting Muslims”? One of the Muslims yelled, “You should be ashamed of yourself serving alcohol in the Ramadan period.” “If I was Allah, I would have hung you.”

Muslims are the first immigrant group to come to the West with a ready-made model of society and governance that they believe superior to Western secular pluralism. They’re determined to replace the one with the other whatever way possible — through men, media, money and violence.

There is no way to assimilate Muslims into Western secular society unless they renounce the aspects of Islam that are incompatible with Western laws and mores.

“Waitress assaulted on French Riviera for ‘serving alcohol’ on first day of holy month of Ramadan,” By Henry Samuels, The Telegraph, June 8, 2016:

A waitress in a cafe in central Nice has filed a police complaint after she was allegedly assaulted by two men because she refused to “stop serving alcohol” on the first day of the holy month of Ramadan.

The alleged beating in the French Riviera town historically famed for its sun, palm-fringed beach front and quality of life, has prompted a heated political debate over whether the country is increasingly becoming prey to “religious fundamentalism and ghettoised communities”.

The issue has become increasingly fraught less than a year before presidential elections and just six months after Islamist attacks in Paris killed 130.

The incident took place less than a week before football fans descend on the sun-kissed town for Sunday’s Euro 2016 football match between Poland and Northern Ireland.

The waitress, a French 30-year-old of Tunisian origin, said she was serving drinks at Monday lunch on the terrace of the Vitis Café on Nice’s rue Lamartine, near the rue d’Anglais, when two men started haranguing her, insulting the young woman because she was serving alcoholic beverages to customers.

“I was all alone in the bar when two passers-by suddenly appeared. They pointed to the bottles of alcohol behind the bar, then one of them told me in Arabic: ‘You should be ashamed of yourself serving alcohol in the Ramadan period.’

Ramadan traditionally begins the morning after the sighting of the crescent moon. Marking the divine revelation received by Prophet Mohammed, the month sees Muslim faithful abstain from eating, drinking, smoking and having sex from dawn to dusk.

They break the fast with a meal known as iftar and before dawn have a second opportunity to eat and drink during suhur. The month is followed by the Eid al-Fitr festival.

The waitress said one of the two men then shouted: “If I was God, I would have hung you.”

Unfazed by his threatening behaviour, the waitress shot back: “You’re not God to judge me.”
“I didn’t think that in France, country of liberty, I would have been assaulted like that”

The men launched into a tirade, calling her a “dirty whore” and left the cafe in a hurry. A few seconds later, however, the venue’s CCTV footage reportedly shows the two men turn round abruptly and one of them rush towards her and violently slap the waitress in the face, knocking her to the floor.

“The whole scene was recorded by the security cameras that I transferred to the police,” said the bar’s owner, Nacim.

In shock, the waitress didn’t phone the police straight away and instead contacted the owner.

He persuaded her to file a legal complaint for “voluntary violence”. The two men have reportedly been identified. One of them is known to be an illegal migrant who is a notoriously threatening figure in the district, but both are currently at large.