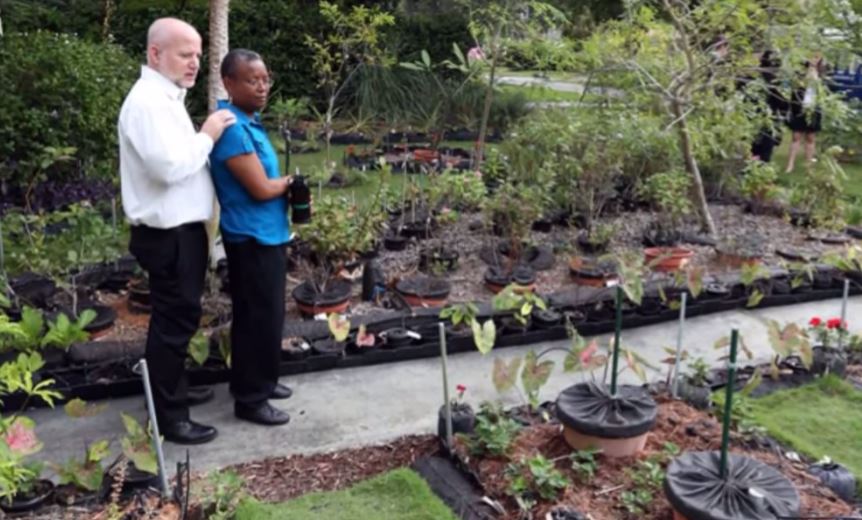 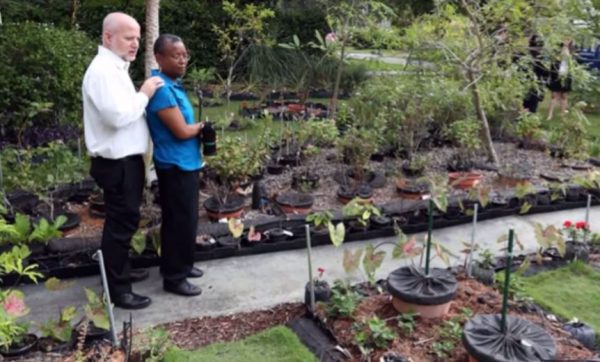 Miami, FL — Tom Carroll and Hermine Ricketts recently had a run-in with the law and were threatened with daily fines for their illegal activity. Carroll and Ricketts weren’t robbing banks, or trafficking humans, or running some other criminal enterprise — they were growing their own food.

That’s right. For 17 years, the couple grew their own food in their front yard until one day, the state came knocking. They were threatened with a fine of $50 every single day they let the garden grow in their yard.

Not wanting to be extorted or kidnapped and thrown in a cage, the couple immediately complied and dug up their garden. However, now they are fighting back in the form of a lawsuit.

The couple is represented by champions of freedom and liberty at the Institute for Justice who to protecting the right of every American to own and use his or her property freely.

Why on earth would a city enact such a law, you might ask? Well, no one was harmed by the couple’s garden, it was entirely organic, and in nearly two decades, not one of their neighbors ever complained. The only injured party in this ridiculous act was the state.

According to the tyrannical legislation, all homeowners are subject to the same absurd constraints. Their yards must be covered in grass — that is the law.

In the couple’s lawsuit, they’re rightfully claiming that this law violates their constitutional rights. According to a report from FOX, at a hearing Wednesday, their attorney said the ban violates the Florida Constitution in several ways, including improper limits on their private property rights and violation of the equal protection clause by singling out vegetables over other plants.

The couple’s claim of having their constitutional rights violated was quickly rebutted by the city’s attorney, who made the asinine claim that no one has a right to grow vegetables on their own property.

“There certainly is not a fundamental right to grow vegetables in your front yard,” Richard Sarafan, attorney for Miami Shores, said. “Aesthetics and uniformity are legitimate government purposes. Not every property can lawfully be used for every purpose.”

The hubris that it takes to claim that no one has a right to grow vegetables in their front yard is mind blowing. Carroll and Ricketts’ yard is not publicly owned and is not subject to the government’s ‘uniformity’ code — especially when all they are doing is growing food.

This case is different than many of the other gardening cases that arise across the country as the majority of front yard gardens are opposed by Home Owner Associations — not the government. When an HOA tells someone they cannot grow a garden it’s because that person voluntarily agreed to the rules.

Unlike members of HOAs, however, Carroll and Ricketts never agreed to these arbitrary constraints on their private property, which happened to be imposed on them nearly two decades after they’d been growing their own food.

The irony here is that had Carroll and Ricketts been growing their garden in the backyard, spraying gallons of glyphosate and permethrin into the air, the city would have been entirely fine with it. Only when this innocent couple dares to grow food in their front yard, violating the “aesthetics and uniformity” of their control freak government, do they ever hear a word.

It seems that in modern day America growing your own food has now become a revolutionary act.