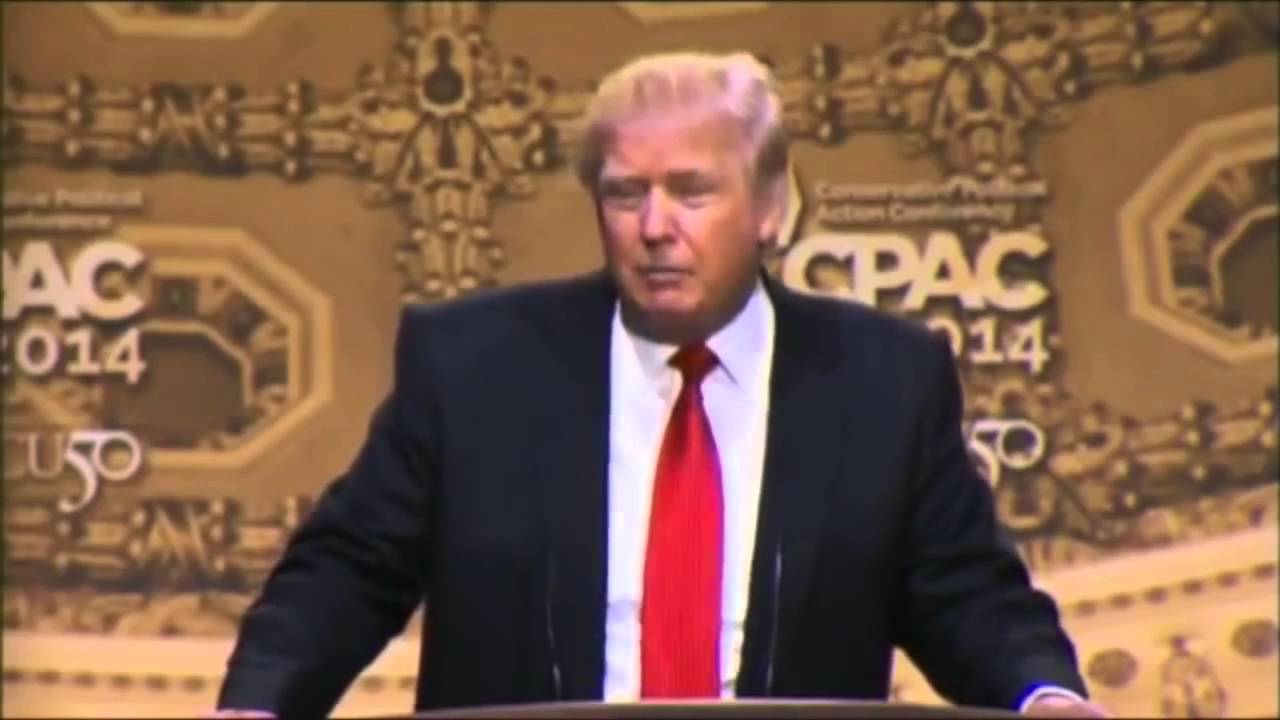 Amid the constant calls of racism, xenophobia and lying from the establishment media, what has been overlooked and ignored is the real Donald Trump. He has been in the public spotlight for over three decades and has done hundreds of interviews. If you really want to know his platform, how he plans to make America great again and his thoughts on politics and Presidents, watch the compilation below.

It’s an unscripted, intimate peak into the mind of the man who may soon be the next President of the United States.

This is the video Hillary Clinton absolutely does not want you to see.

By John Patrick Acquaviva via Infowars:

The american people need to realize that Donald J. Trump is our last hope, he is the only person who is capable of saving america, and the western world as a whole from falling into the depths of despair due to globalist agendas and a crippling political correctness era.

These clips show Donald Trump from all the way back to 1986 up until present day and they do a fantastic job at demonstrating the kind of person Donald Trump is, and why he deserves to be the next president.