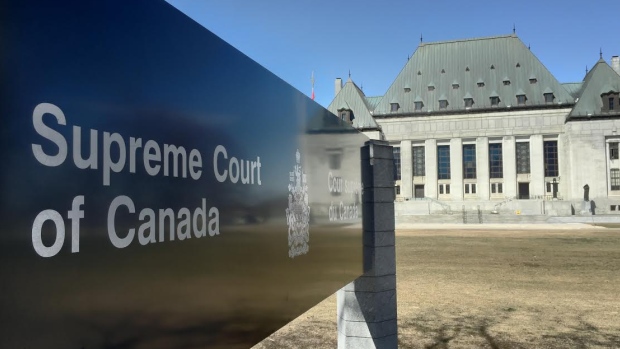 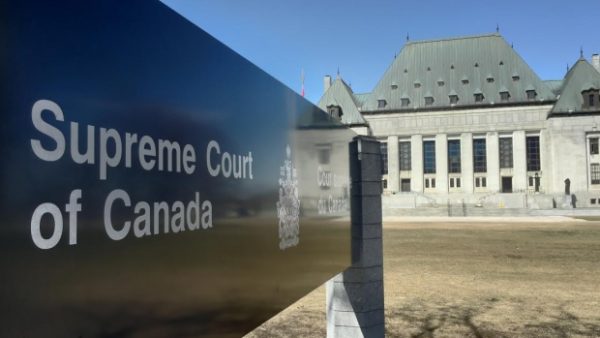 For those of you who have read the Bible and wonder how a culture could descend into such sexual perversion as sodomy and even bestiality, you need look no further than our own culture. However, on Thursday, The Supreme Court of Canada shockingly ruled that some bestiality is just fine.

While bestiality is a criminal offence in Canada, the top court ruled the legal definition is much more limited than how it has been interpreted for decades. It all goes back to the 1800s Church of England trying to ban any sex acts that were seen as unnatural.

Over the years the Criminal Code of Canada changed but the definition of bestiality was never explicitly expanded. The court found in a 7-1 ruling Thursday that there needs to be penetration involved for an act with an animal to be a criminal offence.

“There is no hint in any of the parliamentary record that any substantive change to the elements of the offence of bestiality was intended,” the Supreme Court ruled.

The lone dissenter on the court, Supreme Court Justice Rosalie Abella, thought the idea of penetration defied common sense, since it would be physically impossible for humans to actual do to animals.

“Acts with animals that have a sexual purpose are inherently exploitative whether or not penetration occurs,” she wrote.

In colonial America, our forefathers used to follow the laws of God and take them as their governance. In doing so, consider the case of Thomas Granger, a teenager who was hanged for engaging in bestiality.

William Bradford recounted the crimes of Granger and his punishment in his book Of Plymouth Plantation.

Ther was a youth whose name was Thomas Granger; he was servant to an honest man of Duxbery, being aboute 16 or 17 years of age. (His father and mother lived at the same time at Sityate.) He was this year detected of buggery (and indicted for the same) with a mare, a cowe, tow goats, five sheep, 2 calves, and a turkey. Horrible it is to mention, but the truth of the historie requires it. He was first discovered by one that accidentally saw his lewd practise towards the mare. (I forbear perticulers.) Being upon it examined and committed, in the end he not only confest the fact with that beast at that time, but sundrie times before, and at severall times with all the rest of the forenamed in his indictmente; and this his free-confession was not only in private to the magistrates, (though at first he strived to deney it,) but to sundrie, both ministers and others, and afterwards, upon his indictemente, to the whole court and jury; and confirmed it at his execution. And whereas some of the sheep could not so well be knowne by his description of them, others with them were brought before him, and he declared which were they, and which were not. And accordingly he was cast by the jury, and condemned, and after executed about the 8 of Sept 1642. A very sade spectakle it was; for first the mare, and then the cowe, and the rest of the lesser catle, were kild before his face, according to the law, Levit: 20.15 and then he him selfe was executed.* The catle were all cast into a great and large pitte that was digged of purposs for them, and no use made of any part of them.

Obviously, if we would simply follow the laws of God in a similar manner to our forefathers regarding sexual immorality of all kinds, its poison would not be infiltrating the coming generation.

Consider our own military has removed restrictions on bestiality as well as sodomy. Dr. Joel McDurmon wrote:

Yes, it’s true: the “indefinite detention” bill passed this week also repealed the Army’s prohibitions of sodomy and . . . . bestiality. And believe it or not, the Senate voted in favor an overwhelming 93 to 7.

And what exactly is repealed here? The repealed Section 925. Article 125 of the Uniform Code of Military Justice clearly states,

(a) Any person subject to this chapter who engages in unnatural carnal copulation with another person of the same or opposite sex or with an animal is guilty of sodomy. Penetration, however slight, is sufficient to complete the offense.

(b) Any person found guilty of sodomy shall be punished as a court-martial may direct.

Now instead of “dont’ ask, don’t tell” we have “please ask, here’s my number.” And worse, the repeal simultaneously legalizes sex with animals as well. Now we have, “Don’t ask, don’t moo, or bark.”

The ruling out of Canada regarding bestiality is only more of the slippery slope they are on following their embracing of sodomy as something to be protected. America should look and pay close attention to the judgment that is falling upon Canada for its embracing of what God condemns, for it is also falling upon us.