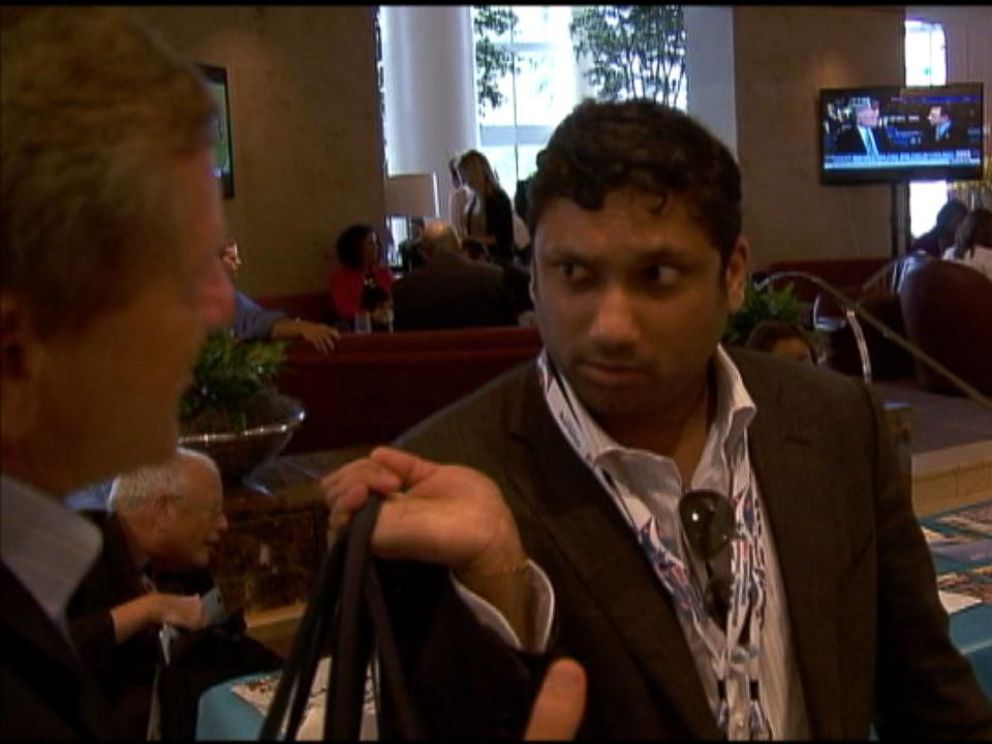 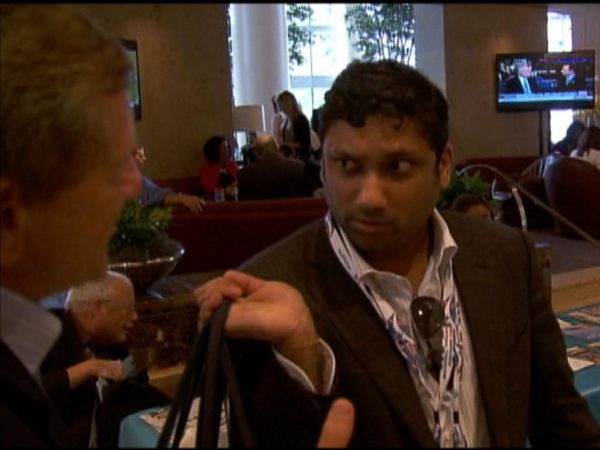 United States — Several revelations from the newest release of a batch of Hillary Clinton’s emails show both astonishing cronyism and lackadaisical indiscretion with national security.

Confirming longstanding allegations the ubiquitous Clinton Foundation serves as a front for political and domestic and foreign policy favors, ABC News reported that a wealthy Foundation donor — with zero prior experience in matters of intelligence — inexplicably received an appointment to serve as a nuclear weapons advisor to Hillary during her tenure as secretary of state.

Rajiv K. Fernando’s experience to land this crucial position included fundraising for a plethora of Democratic politicians and for the Clinton Foundation, as well as heading a powerful trading company — but nothing concerning intelligence, much less nuclear weapons and strategy.

However, according to ABC News:

“Fernando’s history of campaign giving dated back to at least 2003 and was prolific — and almost exclusively to Democrats. He was an earlier supporter of Hillary Clinton’s 2008 bid for president, giving maximum contributions to her campaign, and to HillPAC, in 2007 and 2008. He also served as a fundraising bundler for Clinton, gathering more than $100,000 from others for her White House bid.”

Fernando fundraised for Barack Obama’s campaign after Clinton was eliminated from the race; and “Prior to his State Department appointment, Fernando had given between $100,000 and $250,000 to the William J. Clinton Foundation, and another $30,000 to a political advocacy group, WomenCount, that indirectly helped Hillary Clinton retire her lingering 2008 campaign debts by renting her campaign email list.”

Nevertheless, Fernando landed a seat on the International Security Advisory Board (ISAB) among members of Congress, various cabinet secretaries, and nuclear scientists, as ABC News noted — to “advise Hillary Clinton on the use of tactical nuclear weapons and on other crucial arms control issues.”

“We had no idea who he was,” an unnamed, unverified board member told ABC News.

Neither did the press.

After the media openly questioned how Fernando came to sit on such an important panel, he caved to pressure and resigned only days after his original appointment.

In fact, Fernando’s new appointment seemed so peculiar, ABC News requested the State Department hand over his resume in August 2011 in an attempt to shed light on the matter. Emails from other ISAB members echoed the media’s inability to reconcile how the unqualified Fernando landed that role.

As seen in the outlet’s video, ABC News approached Fernando during the 2012 Democratic National Convention for answers and was not only rebuffed, but threatened by security with arrest — simply for questioning the former ISAB member.

Now, the reason for the bizarre appointment — and subsequent refusals to answer pertinent questions from the media — has become all-too apparent.

As ABC News reported, after their attempt to uncover the reason behind Fernando’s appointment, the newly released emails reveal, questions batted around within the State Department culminated in an official’s response, which stated:

“The true answer is simply that S [the common abbreviation for Secretary of State Clinton] staff (Cheryl Mills) added him … Raj was not on the list sent to S; he was added at their insistence.”

Mills, a political and legal advisor who repeatedly invoked the ‘I don’t know’ response during testimony to the FBI in the email investigation, served as Clinton’s secretary of staff at the time.

Further emails show the State Department purposefully stalling in its response to ABC News’ inquiry concerning Fernando’s appointment — literally attempting to derive a reason suitable to make public. Fernando, himself, had eventually been included in the loop, though his input on the matter — the entire body of his response email — was redacted prior to public release.

Eventually, the State Department informed ABC News — four days after the initial inquiry and two days after Fernando’s resignation — that his experience in risk management and information technology as the head of Chopper Trading “brought a unique perspective to ISAB.”

All parties in the matter — Fernando, Mills, Clinton, etc. — declined to be interviewed or provide comment for ABC News’ article, with the exception of the State Department, which explained membership on the ISAB reflects“a balance of backgrounds and points of view. Furthermore, it is not unusual for the State Department Chief of Staff to be involved in personnel matters.”

Apparently, that particularly applies when those potential personnel have fundraised for and contributed to organizations and campaigns directly associated with the secretary of state, herself.