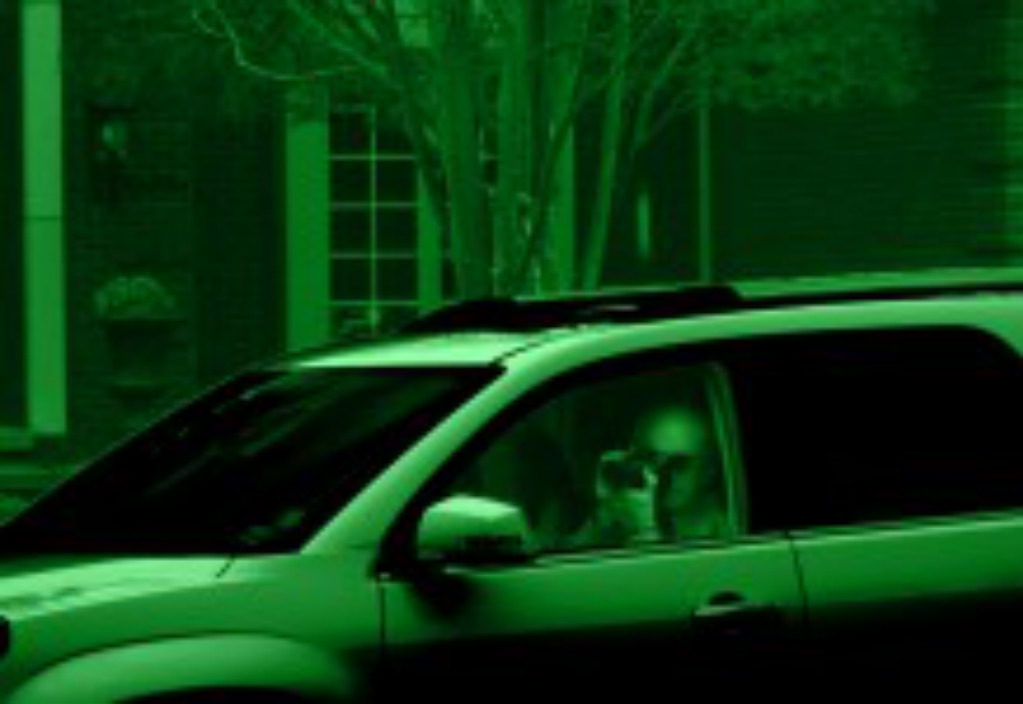 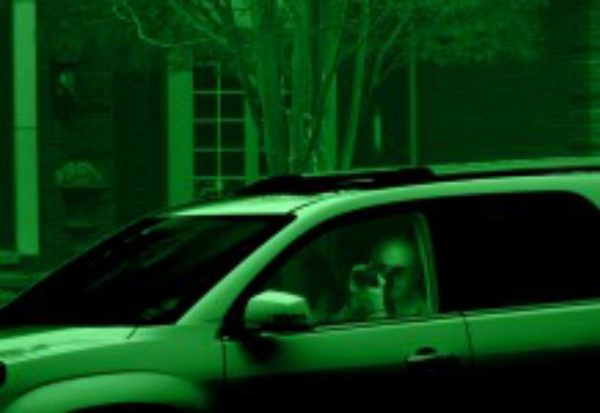 (INTELLIHUB) — After all of the recent coverage Intellihub News & Politics has given to the Targeted Individual community, exposing the Deep State for what it’s worth, the NY Times recently came out with a hit piece in an attempt to take away the validity of the matter.

In fact, in the piece, and that is exactly what it is a piece, the author, who I won’t lend any more attention to than needed, by naming him or her herein, tried to make it look as if T.I.s suffer from a “mental illness,” by discrediting tens-of-thousands of accounts which can be found online.

The author went on to point out that anyone who believes in “gang stalking” or believes that they have seen “operatives” may in fact be nuts.

Additionally, in the piece, the author made mention of how some mental health “specialists” believe that “these individuals represent an alarming development in the history of mental illness: thousands of sick people, banded together and demanding recognition on the basis of shared paranoias.”

This online community is nothing more than an “‘echo chamber’ of paranoia,” the author haphazardly wrote.

Although I do have to admit, I give the author credit for bringing the search term “Targeted Individuals” to the forefront, but I suspect that we will never know if that was the authors true intention. If it was — then kudos — but I feel that is likely not the case as the old editors working down at the failed NY Times propaganda clearinghouse.

Moreover, the piece said that TIs may even become violent, which may be true, but so far the data is limited to only a few select instances. The author wrote:

Many in the community, for example, are convinced that Aaron Alexis, who killed 12 people at the Washington Navy Yard in 2013, was a victim. Mr. Alexis, a former sailor, left behind a documentaccusing the Navy of attacking his brain with “extremely low frequency” electromagnetic waves. On the side of his shotgun were etched the words “my elf weapon.”

But rest assured Targeted Individuals do exist and so do the targeting operations that target them, which are often ran by private companies as pointed out by XKeycore:

“The operations of the private companies run the gamut from street-level tasking to tactical and offensive, weaponized-software deployment against innocent Americans. Now the U.S. has its own groups of militarized and federalized cyber-warriors. The most common groups are the FBI’s DITU — Data Intercept Technology Unit (run by an individual with a degree in law and psychology), the NSA of course, The NSA TAO (Tailored Access Operations), and Cyber-Command. Both the NSA and Cyber-Command are based at Fort Meade in Maryland.”

XKeyscore goes on to write that these private companies target “anyone who has been illegally and unconstitutionally watch-listed as a domestic threat,” which essentially keeps the entire Deep State going.

So the bottom line here is that the verdict is not in just because the NY Times says so, that’s why I can not stress enough to do you own research on the subject.

I want to also point out that people are actually being targeted and even killed, such as William Cooper who shared views different from those of the Establishment. William Cooper was the author of the famous book “Behold A Pale Horse” and a provocative radio talk show host, who often exposed the government’s secret dealings in detail. Cooper was eventually shot and killed by law enforcement after being targeted by the FBI.

It’s also important to note that you, your friends and family may be next as stealth monitoring towers are also popping up around the United States in vast numbers, as the country has already been deemed a “battlefield” in the U.S. National Defense Authorization Act and other whitepapers.