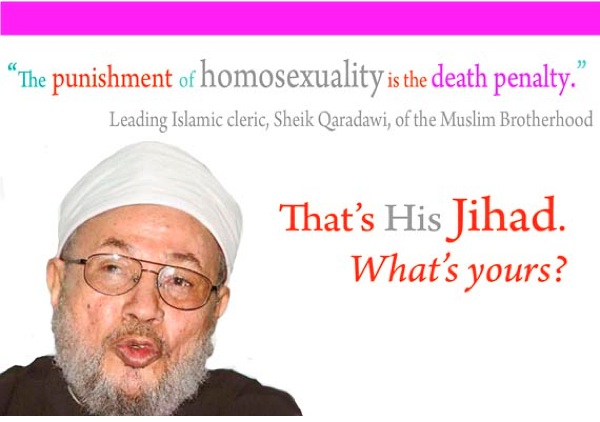 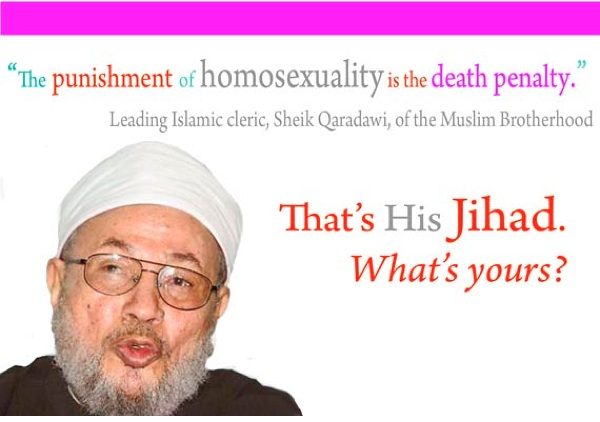 Obama’s speech on the gay jihad mass murder was consistent with his respect for and adherence to sharia. He called it an “act of hate” and an “act of terror.” Obama blames “hate,” censoring the source of that hate.

Obama said there was “no precise motivation of killer” in the Orlando massacre, completely ignoring  jihadi Omar Mateen’s screaming “allahu akbar!” during the shooting and his 911 call pledging allegiance to ISIS.

Barack Obama ignored that and went after guns in his speech.