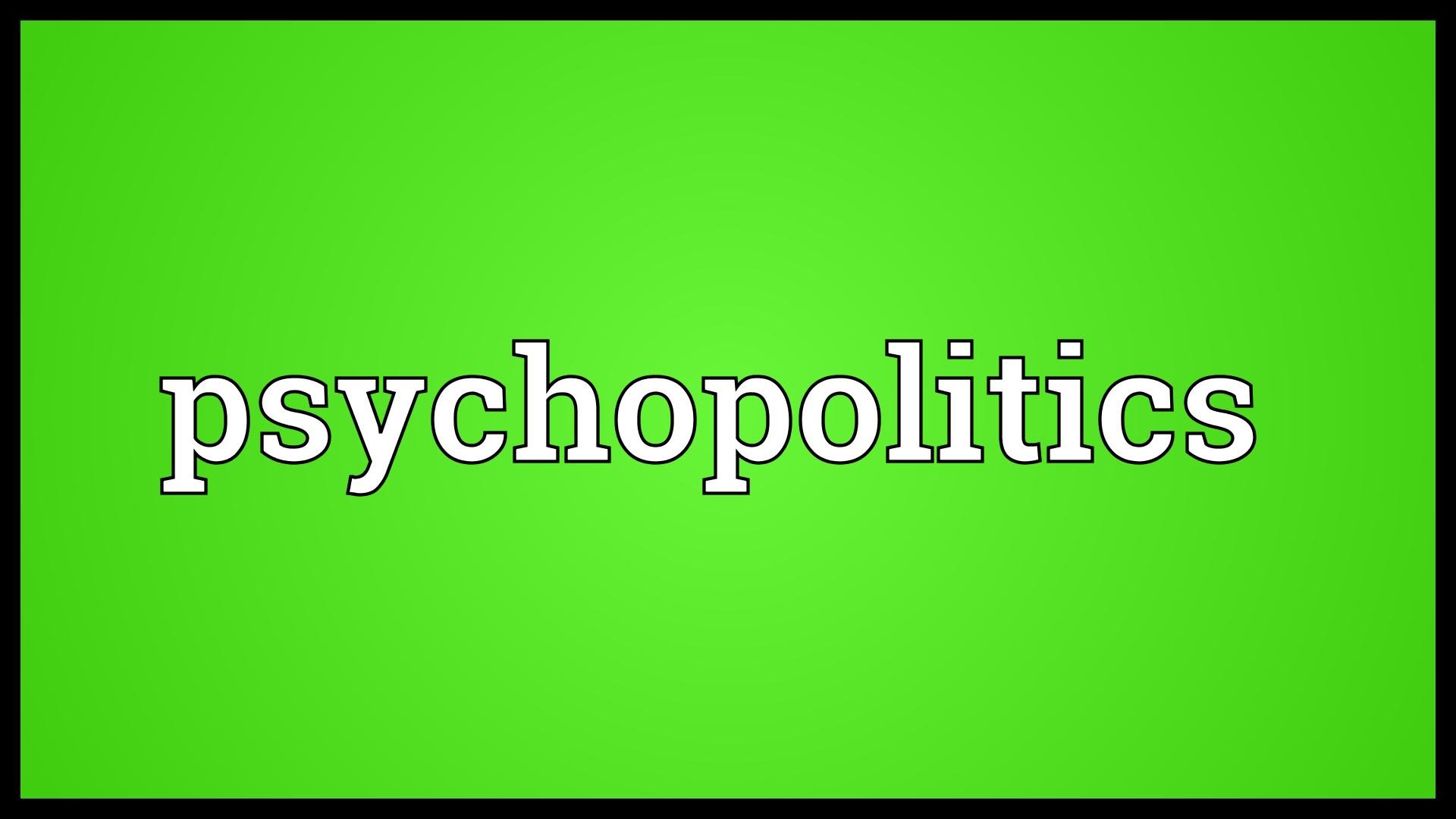 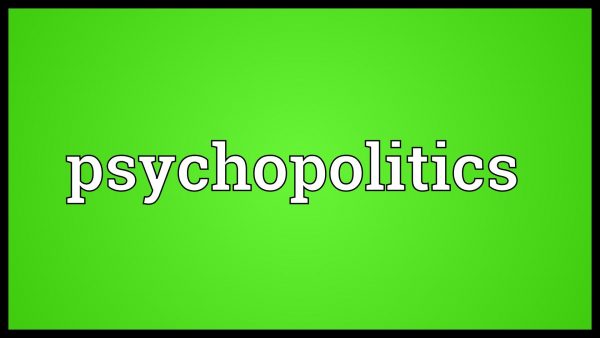 Well, here we go again. What we all feared would happen because of the unfettered immigration and transplanting of refugees into the United States has happened. On Saturday night, in Orlando Florida, fifty people were shot in a gay night club by suspect Omar Mateen, whom authorities believe has ties to radical Islam. Reports indicate that it took police hours to arrive to the scene, which developed into a hostage situation in the meantime. Reporters say that police storming the bar saved countless lives; however, many will wonder how many could have been saved if more people exercised their right to carry. The time it took police to respond is exactly why people need to take responsibility for their own protection. Ironically, according to Shoebat.com, ISIS made a threat against Florida just three days ago. Well, we all know the attitude of the current administration: never let a good crisis go to waste.

Undoubtedly, the Obama administration, as well as Hillary Clinton, will hunker down on their message of gun control and launch a full frontal assault. Congressional Republicans will do little to shut them up, as usual. They should be tried for treason against the United States for allowing President Obama to get away with what he has. Is it mere coincidence that this shooting occurred after the U.N was here discussing ways to implement gun control, and, after the 9th circuit court ruled there was no constitutional right to concealed carry? If you’re a tinfoil hat wearer, then no, it’s not a coincidence.

To Second Amendment advocates, the issue is an open and shut case. The right to bear arms exists to protect life from those that do not value it, period. There are countless times when firearms are used by innocent, law-abiding citizens in the act of self defense. Women use firearms to prevent rape countless times every year, yet we are constantly told by the left that people should not have the right to own, let alone, carry guns. This is quite a contrast that truly defines the beliefs between the left and right. One values life, the other does not. If you ever wonder how much value the left has for your life, just look at their support for abortion. Senate Democrats recently supported a bill allowing an abortion for a fetus that is nine months along. Yeah, they love life so much that the life of a newborn means nothing to them if it gives them political power.

The difference is really quite simple to explain. The right believes people are capable of self governance, are compassionate, and are able to act with goodwill towards their fellow man. We believe in a definite morality that defines good and evil because we believe in God. We believe in personal responsibility and that all life has value, and, in most cases, when left to their own devices, people will do good things. The left, on the other hand, believes in Darwinian evolution, which says God does not exist and that man is no different than an animal that has to be trained. They believe that man has to be controlled and they do not differentiate between good and evil. To them, there are no good people because we are all subject to our animalistic instincts and that any moment, anyone carrying a gun can turn into a raving lunatic and commit mass murder. They despise Christianity and they hate the idea of an absolute morality that defines good and evil. The left believes in psychology and psychiatry, and that man’s entire behavior can be controlled through the stimulus-response mechanism discovered by Ivan Pavlov. Not only do they believe this, they want you to believe it as well. Consider the following quote from Brainwashing-A Synthesis on the Russian Textbook on Psychopolitics.

Man is a stimulus-response animal. His entire reasoning capabilities, even his ethics and morals, depend upon stimulus-response machinery. This has long been demonstrated by such Russians as Pavlov, and the principles have long been used in handling the recalcitrant, in training children, and in bringing about a state of optimum behavior on the part of a population.

What does it mean to bring about optimum behavior in a population? Well, looking at the idea of stimulus-response mechanisms, it is easy to conclude that the very environment in which we live is constantly being manipulated in order to force reactions and change behavior. There is a huge difference when you describe human behavior from a point of view that credits God, and one that believes strictly in the inhumanity of science. Consider the following quote from B.F Skinner’s Beyond Freedom and Dignity.

Our environment is currently being manipulated on many levels to cause the most shock and terror in the consciousness of man in order to optimize human behavior in favor of government objectives. The economy is deliberately being collapsed, our country is deliberately being flooded with those who do not share our values and, in many cases, who have threatened to carry out the type of attacks we have just witnessed. The media is aiding and abetting by keeping the worst news possible in our faces all day and night in order to affect the way we see our world. Consider what the Manual on Psychopolitics has to say.

The mechanisms of stimulus-response can be easily understood. The body takes pictures of every action in the environment around an individual. When the environment includes brutality, terror, shock, and other such activities, the mental image picture gained contains in itself all the ingredients of the environment. If the individual himself was injured during that moment, the injury itself will re-manifest when called upon to respond by an exterior command source.

What does this mean? It means constant exposure to every terrorist attack and mass shooting through the television media causes traumatic injury to the human consciousness. People are living in a state of panic and uncertainty through the stimulus-response mechanism, with the end goal being a voluntary surrender of our liberties – surrendering liberty for security, in other words. The only way to combat this is to first understand that this is, in fact, what is occurring. Secondly, understand that there is an objective and that objective is changing the geo-political make up of the country. They want you to believe that we cannot be free. They want you to believe that man must be controlled for our own safety. They want you to believe that communism is the solution. You must educate yourself and be ready to defend American principles. Allowing yourself to be silenced because you are unable to articulate what you believe only aides in their efforts. Stand up, America: time is short.

By psychopolitics our chief goals are effectively carried forward. To produce a maximum amount of chaos in the culture of our enemy is our first most important step. Our fruits are grown in chaos, mistrust, economic depression and scientific turmoil. At last a weary populace can seek peace only in our offered Communist state, at last only Communism can resolve the problems of the masses. Laventia Beria.

Article reposted with permission from The Radical Conservative