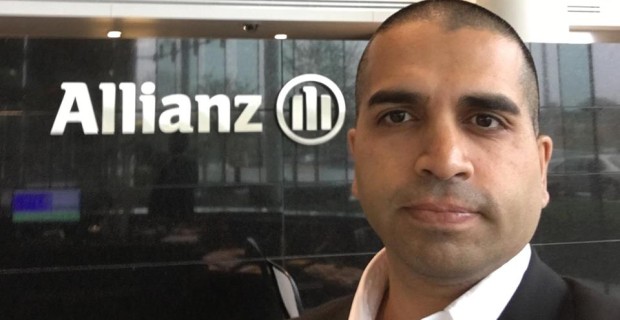 The brother-in-law of nightclub jihadist Omar Mateen hates Donald Trump, works with refugees, and liked a video on YouTube that argued Islam isn’t violent, according to his social media profiles.

An investigation of Mustafa Abasin’s Internet activity by GotNews.com’s Chuck Johnson reveals that he lists one of his employment areas as “refugee camps,” although it appears that his current job is with insurance broker Allianz.

Abasin’s YouTube history ironically shows that he watched and liked a video called “10 Lies You Were Told About Islam.” Lie number 4 is “Muslims Support Violence.”

After the deadliest mass shooting in U.S. history, Abasin blamed the rampage not on his brother-in-law’s Islam-based hatred of gay people, but on the availability of guns.

Given that Mateen is a registered Democrat it also comes as no surprise that Abasin hates Donald Trump, sharing numerous posts on Facebook that describe Trump as a racist for wanting to control Muslim immigration and calling him a Nazi.

In one of his own posts, Abasin argues that Trump is taking advantage of the notion that America “belongs to the whites” and that Trump’s success is based on “white power ideology”.