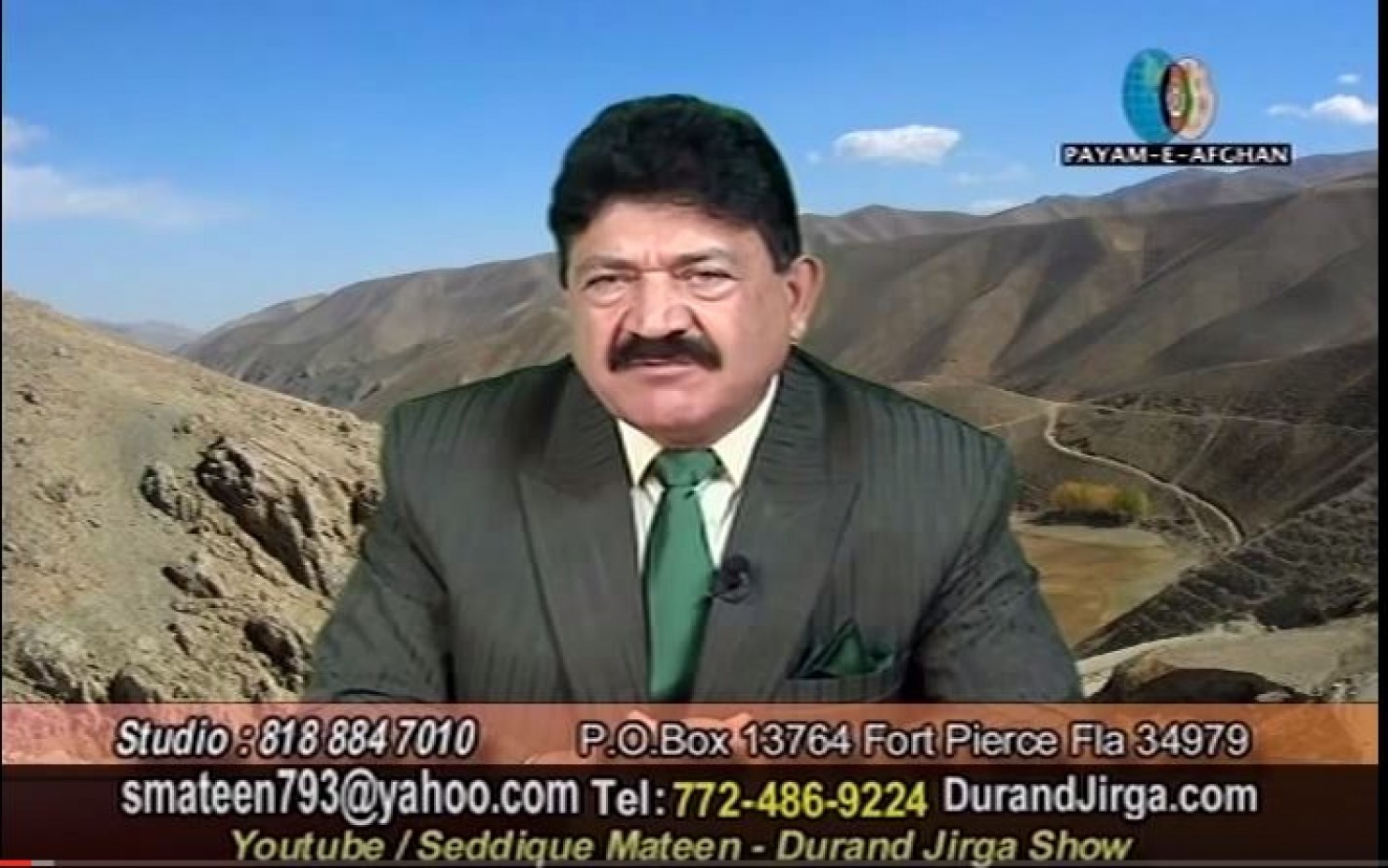 Omar Mateen’s father is an Afghan who supports the Taliban and ran for President of Afghanistan. The Orlando gay club jihad mass murderer’s father says his son got angry when he saw two men in Miami kissing, but that it has nothing to do with religion. His hatred is islamic. But the media is reporting it as proof that it’s not islamic. The media considers a Taliban supporter a credible witness?

The media is calling it a hate crime. So is it safe to assume Islam is a hate ideology.

Orlando shooting suspect’s father hosted a political TV show and even tried to run for the Afghan presidency
By Max Bearak, Washington Post, June 12 at 1:24 PM 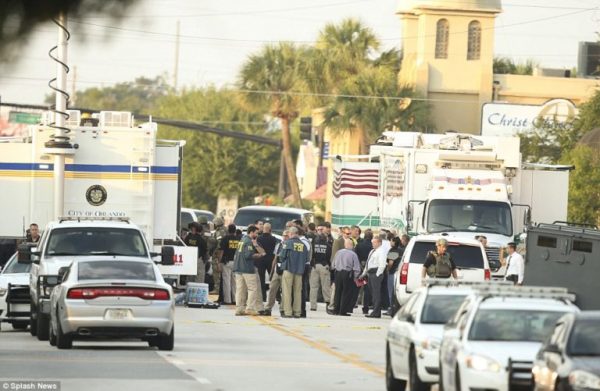 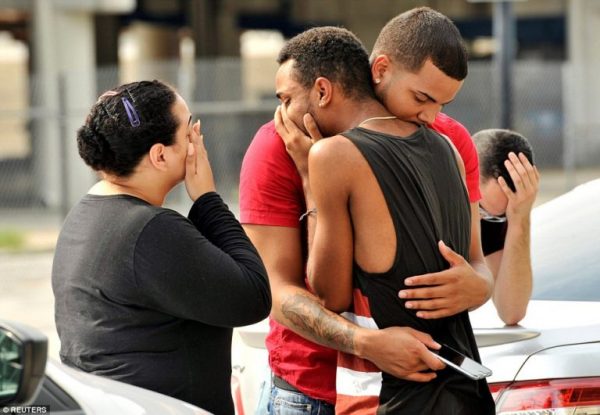 The father of Omar Mateen, identified by police as the man behind the carnage at an Orlando nightclub early Sunday morning, is an Afghan man who holds strong political views, including support for the Afghan Taliban.

Seddique Mateen, who has been referred to as Mir Seddique in early news reports, hosted a television show called Durand Jirga on a channel called Payam-e-Afghan, which broadcasts from California. In it, the elder Mateen speaks in the Dari language on a variety of political subjects. Dozens of videos are posted on a channel under Seddique Mateen’s name on YouTube. A phone number and post office box that are displayed on the show were traced back to the Mateen home in Florida. Mateen also owns a non-profit organization under the name Durand Jirga which is registered in Port St. Lucie, Fla.

In one video, Mateen expresses gratitude towards the Afghan Taliban, while denouncing the Pakistani government.

“Our brothers in Waziristan, our warrior brothers in Taliban movement, and national Afghan Taliban are rising up,” he says. “Inshallah the Durand line issue will be solved soon.”

[Ex-wife of suspected Orlando shooter: ‘He beat me’]

The “Durand line issue” is a historically significant one, particularly for members of the Pashtun ethnic group, whose homeland straddles the border between Afghanistan and Pakistan. The Durand line is that border. It is not clear whether the Mateens are Pashtun. The Afghan Taliban is mostly made up of Pashtuns.

The line was drawn as a demarcation of British and Afghan spheres of influence in 1893. The British controlled most of subcontinental Asia at the time, though some parts, like what is now Afghanistan and northwest Pakistan, were only loosely held. The line was inherited as a border by Pakistan after its independence. Since it splits the Pashtun population politically, it is seen as a cause for their marginalization. Pashtuns are the largest ethnic group in most of eastern Afghanistan and northwestern Pakistan.

Pashtuns are also sometimes referred to as Pakhtuns, or Pathans.

The most recent video on Mateen’s YouTube channel shows him declaring his candidacy for the Afghan presidency. The timing of the video is strange, as it came a year after presidential elections were held in Afghanistan. Mateen appears incoherent at times in the video, and he jumps abruptly for topic to topic. His use of Dari, instead of Pashto, the language of Pashtuns, was another strange element of his presentation.

On Sunday morning, Mateen told NBC News that his son’s rampage “has nothing to do with religion.” Instead, he offered another possible motive. He said his son got angry when he saw two men kissing in Miami a couple of months ago. He said his son was especially enraged because the kissing took place in front of his own young son.