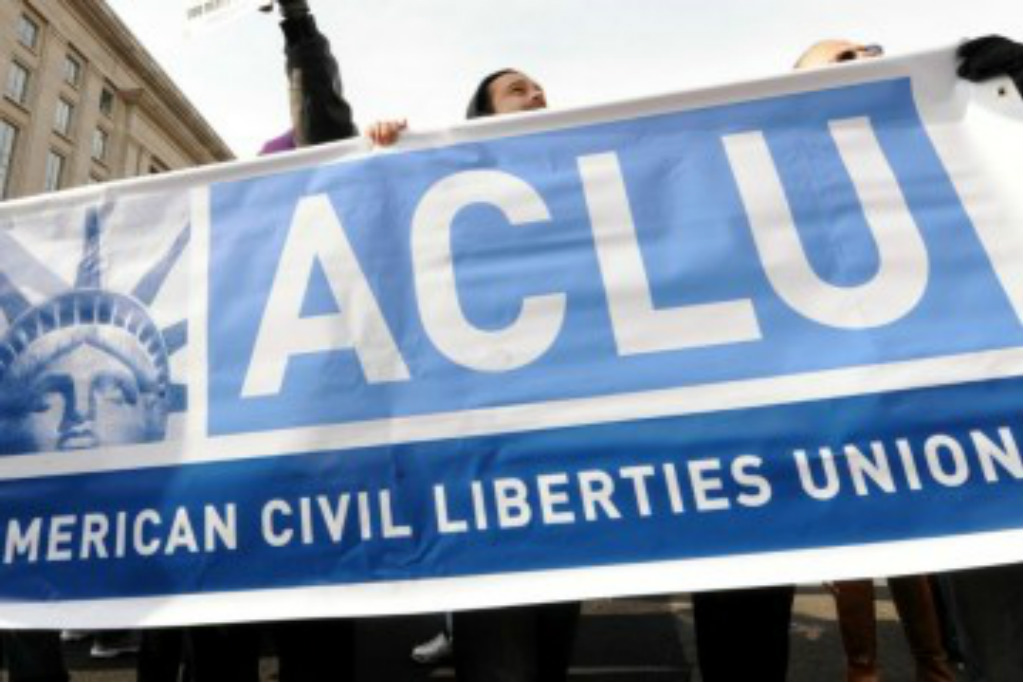 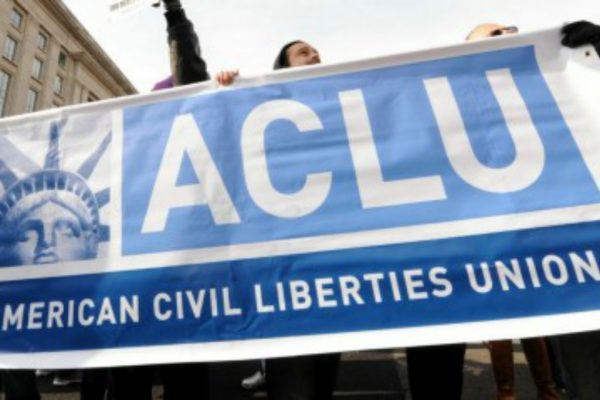 It seems that the American Civil Liberties Union, a group that was previously known to be Communists, are claiming that the Christian right is responsible for the murderous actions of a follower of Muhammad at a sodomite night club in Orlando that took the lives of fifty people.

You know what is gross – your thoughts and prayers and Islamophobia after you created this anti-queer climate.

“You know what is gross — your thoughts and prayers and Islamophobia after you created this anti-queer climate,” he tweeted.

This was aimed at Bible believing Christians. Did the ACLU denounce him? Nope. Not one time.

Additionally, this anti-Christ zealot is also a “Paying Bail/Bond for LGBT Detainees through Lorena Borjas Community Fund,” according to his Twitter account.

Strangio — who “spend[s his] life fighting Christian homophobia while being loved & supported by [his] Muslim family” — and his colleagues connected the shooting back to Christians and Republican politicians who oppose gay marriage. “The Christian Right has introduced 200 anti-LGBT bills in the last six months and people blaming Islam for this,” Strangio tweeted. “No.”

Subscribe today to get intelligence and analysis on defense and national security issues in your Inbox each weekday morning from veteran journalists Jamie McIntyre and Jacqueline Klimas.

Another ACLU attorney who specializes in religious liberty issues scolded Republican lawmakers who tweeted out their condolences. “Remember when you co-sponsored extreme, anti-LGBT First Amendment Defense Act?” the ACLU’s Eunice Rho tweeted at Rep. Marsha Blackburn, R-Tenn., and other Republicans,

House Speaker Paul Ryan was careful not to jump to conclusions about the attacker on Sunday morning. “We pray for those brutally attacked in Orlando,” Ryan tweeted. “While we must learn more about the attacker, the victims & families will not be forgotten.”

Strangio rebuffed that message as well. “But there will be no self-reflection and people like you will continue to fuel and embolden this type of hatred,” he wrote in a retweet of Ryan’s note.

Sounds about right for a Communist supporting, sodomite endorsing attorney, don’t you think? He has no idea what law is because he has cast off his Creator, the Lawgiver.

Why point the finger at Christians over the murderous actions of a Muslim who is just following the teachings of a murdering, thieving pedophile named Muhammad? It’s because they have the same father, the devil.

Christians are not responsible for the actions of Omar Mir Seddique Mateen. He alone is responsible. However, Mr. Strangio fails to refer to the fact that Islamists do now follow Biblical law regarding sodomites, but rather deal with them in an unjust manner for simple accusations without evidence of a crime. Unlike our forefathers, even today’s “Christians” and “Conservatives” are unwilling to refer to sodomy as a crime, much less call out Islam as an anti-Christ cult.

Well, Mr. Strangio, I’ll do it. Both are an abomination to the Creator and both should be dealt with according to the law! Now put that in your tweeter and fire it out!