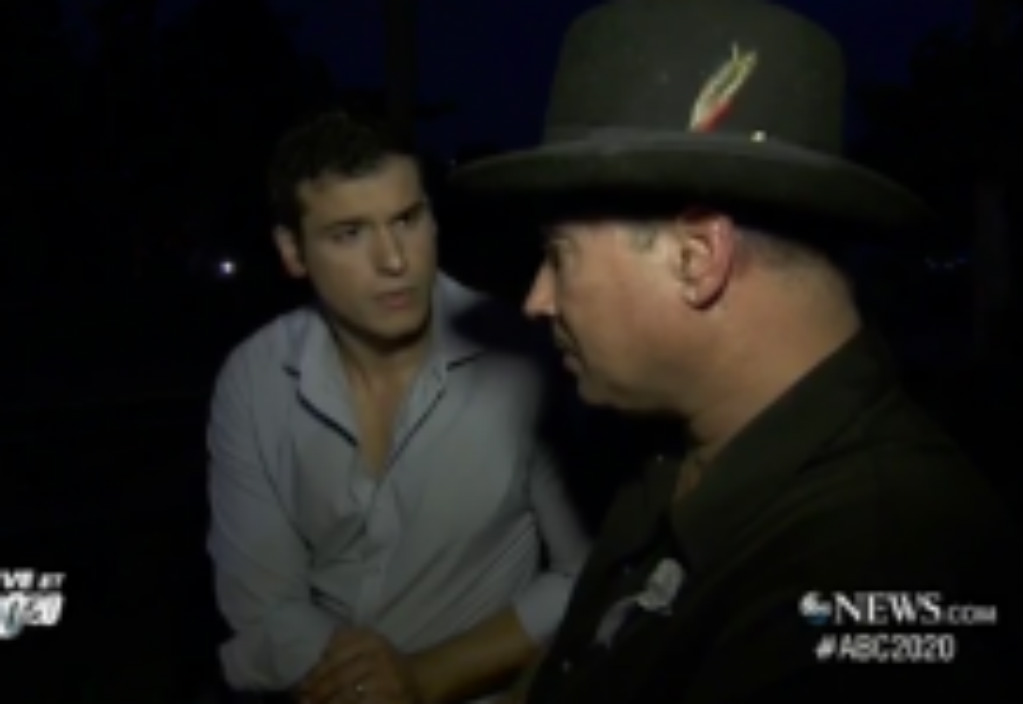 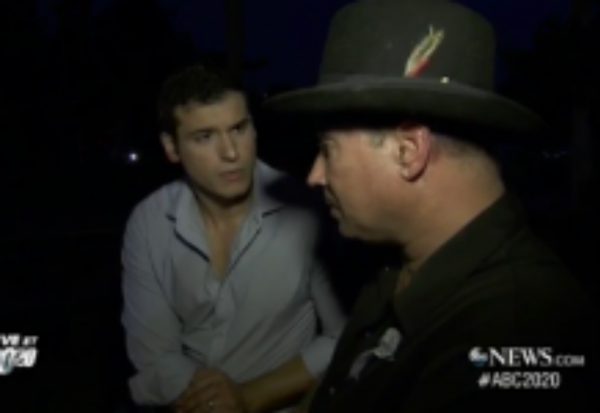 ORLANDO, Florida (INTELLIHUB) — A victim of Sunday’s early morning terror attack at the Pulse nightclub gave a bombshell interview to an ABC reporter after being released from a local hospital.

During the interview the eyewitness, who played dead for several hours during the attack as a strategy to stay alive, said that he had overheard a phone conversation that the shooter was engaged in. The eyewitness said that the shooter made mention that he was the “fourth shooter” and that there were “three others,” “snipers,” along with a ‘female suicide bomber’ that was playing dead.

Additionally the witness said that the terrorist on the phone also mentioned “to stop bombing ISIS.”

This is absolutely bombshell info that is being suppressed by the mainstream press! This information should be the focus on every mainline channel!