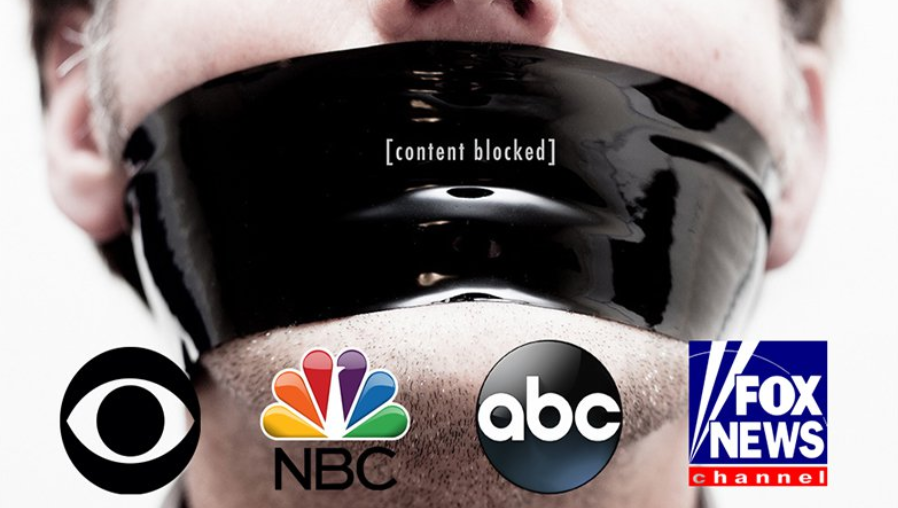 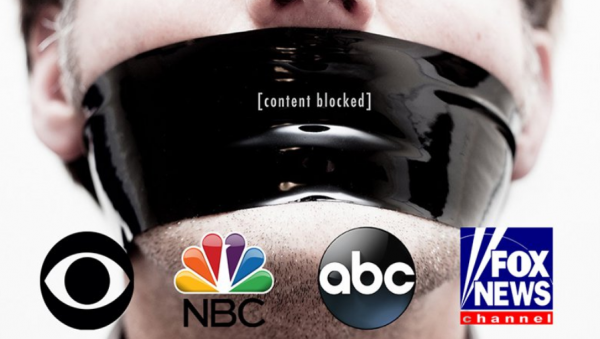 As mainstream media headlines begin to solidify around the narrative a single shooter was responsible for the carnage at Pulse nightclub in Orlando on Sunday, details calling the now-official story into question must be addressed.

While no doubts can be raised Omar Mateen, indeed, played a role in the attack, eyewitness accounts — while varied and certainly subjective, considering the chaos unfolding at the time — don’t unanimously agree he acted alone.

“I mean, I’m pretty sure it was more than one person,” witness Janiel Gonzalez told a bevy of reporters. “Like I said, I heard two guns going off at the same time,” he continued, gesturing back and forth with his fingers indicating the gunfire emanated from separate directions.

Further, he explained, panicked clubgoers had difficulty locating exits during the shooting, which he estimated lasting eight minutes — plenty of time for the shooter(s) to reload multiple times. When Gonzalez and others finally found a door hidden behind a curtain,

When they asked why he was blocking their only way out — as the shooting seemed to be drawing near — Gonzalez said the man told them, “No, you guys have to stay inside. Stay inside.” Desperate, the group demanded he move to give them safe passage — but the man’s steadfast refusal to do so provoked a serious question.

As Gonzalez explained, the fact there was a semi-automatic rifle, and not a handgun, employed in the shooting, he realized this must be a hate crime — and then he “put two and two together, and I was like, this guy’s trying to prevent us from leaving the club. Maybe they’re working together.”

Fox News’ Megyn Kelly actually interviewed the man, Luis Burbano, who admitted to blocking the exit, asking, “You were holding the doors so that the shooter could not get out, but was there any concern that, you know, you might be keeping the people fleeing the shooter from getting out?”

“Yeah, um … yeah. That was on my mind. There was banging, there was pushing on the door. That was on my mind; but at that point in time, I just tried doing what I thought would be best at that moment,” because, as he explained, the door opened into an alleyway which was extremely narrow and would have created a juggernaut. Burbano also worried he might be opening the door to the shooter, so felt by holding it shut, he would prevent the attacker’s escape.

So, while Burbano’s actions were perhaps motivated by ‘doing the right thing,’ he directly endangered the lives of others trapped inside. Was he working in concert with the attacker or attackers? Probably not. Should he face consequences for blocking one of the only safe means for people to escape an active shooter? Without a doubt.

As for the description possibly more than one shooter had been involved, Gonzalez actually wasn’t alone.

A second witness described in an interview aired on the Today Show, “It had to have been more than one person, too, because [the gunfire] was just too continuous … It’s like you’re at a gun range and all you hear is just, BOOM, bang, bang … I can’t even describe it.”

"I don’t think anybody really knew what was going on": Orlando shooting witness describes the scenehttps://t.co/Ktbkn65nrz

In footage captured by multiple witnesses outside the club, police appear to be engaging in an exchange of gunfire with an unknown subject. Mateen, however, was killed inside the club, according to most accounts.

Could this also lend credence to accounts of multiple attackers?

Yet another eyewitness to the massacre has come forward to describe the events for ABC News’ 20/20 — and his detailed account could be critical. After Mateen collected the hostages’ phones, according to the witness, he called either law enforcement or a news station and said, “America needs to stop bombing ISIS … in Syria.”

“Then he called somebody else that he knew,” the man recalled, “and he mentioned that he was the fourth shooter, and there was [sic] three others, and mentioned, I believe a female name, that was playing dead and she has a bombing vest and he has one, too. And then he said there was three snipers out there waiting for cops to come so the snipers would shoot at the cops.”

And even another witness to the events has described the situation as one of multiple shooters. Noting the sheer number of gun shots ringing out, the witness was asked by Infowars, “So, you believe there was more than one gunman there?”

“I believe that,” the young man replied, “because that’s kind of impossible, to me, for one person with two handguns firing off.” He also described seeing Mateen’s picture on social media, and said the suspect central to the investigation did not appear to have the physical build to employ the two weapons necessary to account for the barrage of gunfire he heard.

“He couldn’t manage to fire off two guns,” he surmised.

Decide for yourself, as always, what such accounts — which contradict the now-uniform mainstream narrative — might mean.

But remember, as well, questioning what you’re being spoon fed by the government and corporate media is in no way disrespectful of the victims. Rather, it is out of respect for the dead and injured that appropriate parties be held accountable — and factual accuracy is imperative in order that justice be served appropriately.