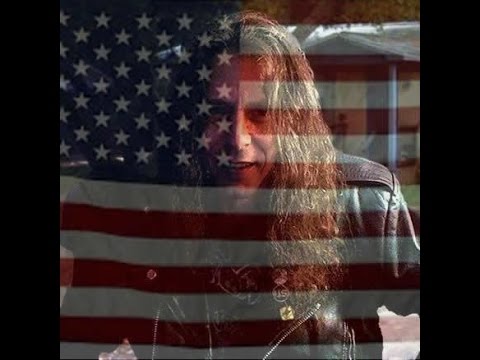 (INTELLIHUB) — An audio clip obtained from the Pulse nightclub shooting reveals that two or more guns were being fired simultaneously, supporting evidence released earlier-on by Intellihub News & Politics that there were multiple shooters involved.

Astonishingly, after the shooters (2, 3, or 4) clips were emptied, voices could be heard saying either, ‘clear’ or ‘Allah Akbar,’ almost in a militaristic or police trained manner. Like they do once a room is cleared.