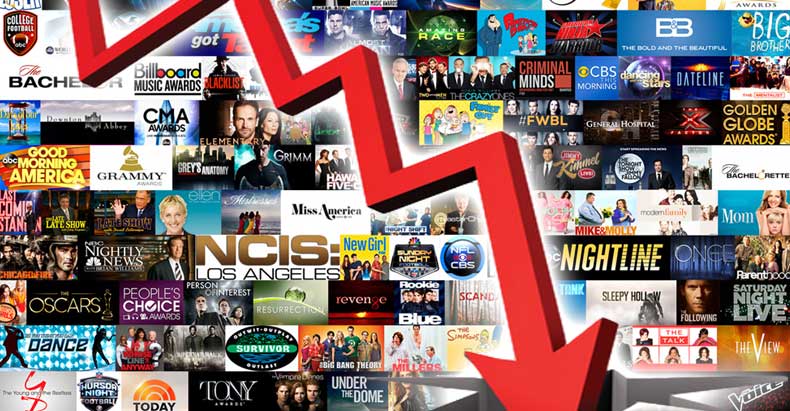 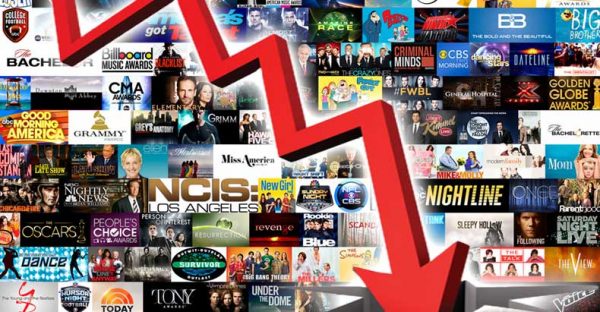 In ten years, Americans’ confidence in television and print news crashed to an all-time low, according to the latest Gallup poll.

After mainstream media coverage of the massacre in Orlando on Sunday largely failed to dig further after multiple witnesses came forward suggesting more than one attacker was involved, that lack of trust seems logical.

While trust in media crashed by 10 percent — newspapers hit their lowest confidence rating since 2007, at 20 percent — other institutions fared significantly worse.

Confidence in banks, which tumbled dramatically following the financial crisis of 2008, plummeted by 22 percent — the largest loss of any institution Gallup surveyed — from 49 percent in 2006, to just 27 percent ten years later.

Virtually no one has faith in Congress anymore, as the notorious legislative body nose-dived by 10 percent — to a paltry 9 percent.

“Congress has the ignominious distinction of being the only institution sparking little or no confidence in a majority of Americans,” Gallup noted.

Both the Supreme Court and organized labor experienced only minor drops in public confidence.

Overall trust in institutions fell by 6 percent over the last decade, and though the aforementioned results match the cynicism so permeating the United States in 2016, several results might come as a surprise.

Despite endlessly questionable foreign policy maneuvers, confidence in the presidency grew by 3 points — from 33 percent in 2006, to 36 percent now.

On the same note, Americans’ trust of the military neither lost nor gained, instead remaining the most positively-viewed institution on the list, hands down — at an overwhelming 73 percent. Theoretically, the public’s response might reflect the enormously successful ‘Support the Troops’ propaganda campaign, or even a perception the military acts as a defensive body, though such details were beyond the scope of Gallup’s poll.

Perhaps most alarming to anyone paying even cursory attention to the epidemic of police killings and incidents of brutality and violence, over the past decade public confidence in police remains comparatively high — falling just 2 percentage points to 56 percent.

Americans also lost faith in faith. Overall confidence in church or organized religion slid significantly over the decade, from 52 percent to just 41 percent.

“Americans clearly lack confidence in the institutions that affect their daily lives: the schools responsible for educating the nation’s children; the houses of worship that are expected to provide spiritual guidance; the banks that are supposed to protect Americans’ earnings; the U.S. Congress elected to represent the nation’s interests; and the news media that claims it exists to keep them informed.”

Perhaps, as has been suggested by countless activists and independent media outlets, including The Free Thought Project, the U.S. would be far better off if everyone turned off corporate media for good, stopped validating the broken system by voting for either ‘evil’ this November, and began to find solutions outside the narrative provided by the government apparently no one trusts.