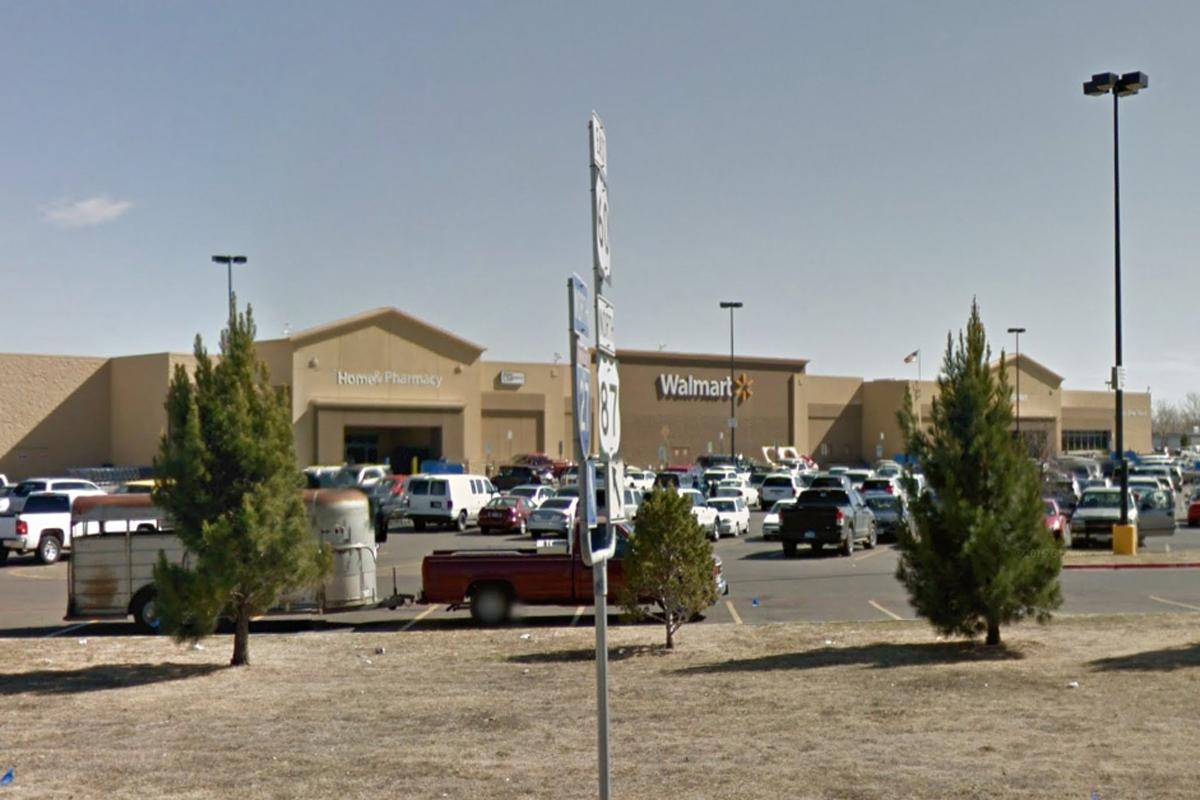 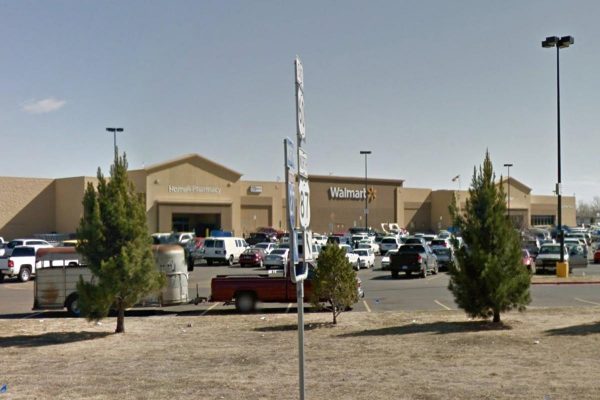 Burying the lede — the suspect, a current or former Walmart employee, was said to be a Somalian man wearing khaki pants, KFDA-TV reports.

Police said in a press release (Tuesday) at 12:25 local time that no victims had been found inside the building and there is no ongoing shooting “at this moment.” It is not known if anyone was wounded elsewhere. The initial call was for a suspect who was actively shooting inside the store, according to police radio dispatches. You can listen to the initial police and fire radio dispatches below:

DEVELOPING: A SWAT team shot and apparently killed a suspect who took hostages at a Walmart in Amarillo, Texas Tuesday afternoon, police announced, adding that all hostages were safe. 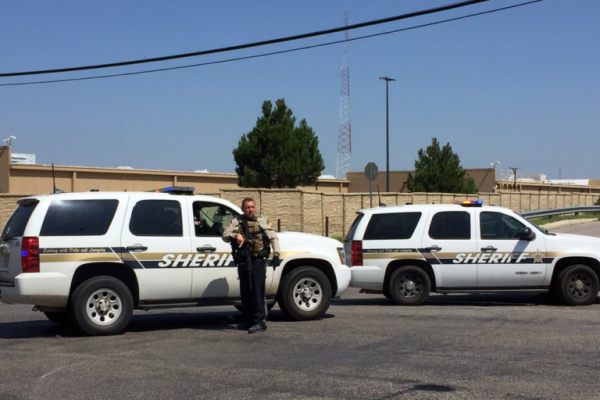 Nearly an hour after city officials reported an “active shooter incident,” police said they had entered the Walmart and there was no “ongoing” shooting.

“We do consider this a work-place violence situation at this point,” the Randall County Sheriff’s Office told Fox News. One store employee told KFDA the gunman earlier released a worker and the store manager but was still inside the Walmart.

Police said they were looking for a Somali man wearing khaki pants, KFDA added. Officers reportedly were evacuating shoppers from the west side of the store in the Texas Panhandle.

Jeff Nunn, the president of a nearby bank, told the Amarillo Globe-News that helicopters and roughly 20 police and emergency vehicles rushed to the store. His bank and a day care center reportedly went on lockdown.

Police closed nearby streets off I-27. “Please avoid the area so that officers can focus on the scene and not traffic,” the Amarillo Police Dept. said in a statement.