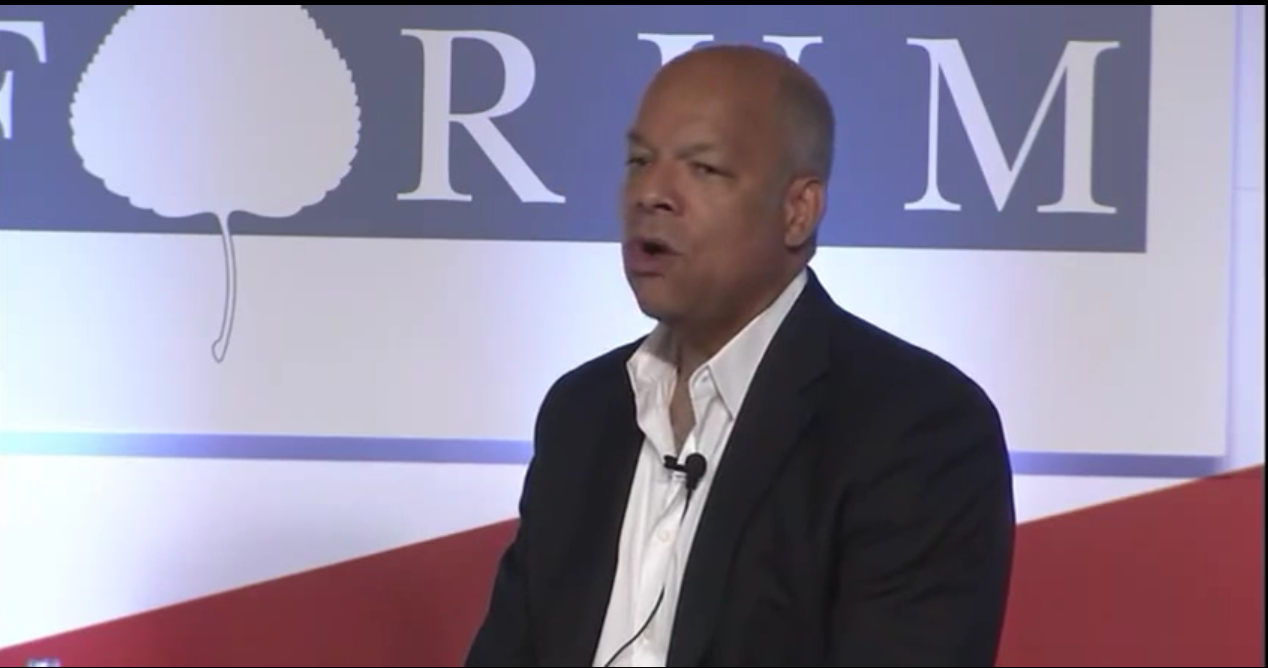 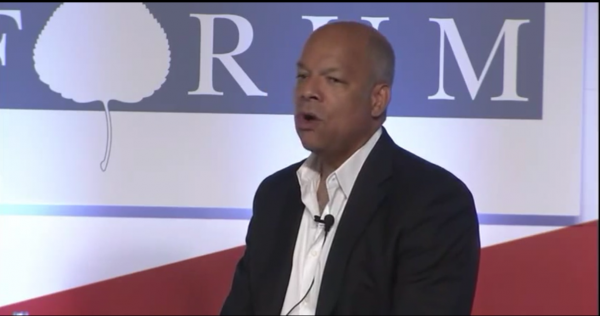 This is absurd. But this is the Obama administration policy. And it means that money and time will be wasted watching “right-wingers” instead of trying to stop Islamic jihadists. That means that more people will die.

One month after the San Bernardino terrorist attack that left 14 innocent people dead, Department of Homeland Security Secretary Jeh Johnson told advisors that right wing extremists pose just as much of a threat to the country as Islamic extremists.

Johnson made the comments during the Homeland Security Advisory Council’s (HSAC) January meeting. City of Austin Mayor Art Acevedo, whom Johnson appointed to HSAC, shifted the discussion to the threat of right-wing extremists, according to the official meeting minutes.

Johnson echoed the sentiment. “Secretary Johnson agreed and noted that CVE [Subcommittee on Combating Violent Extremism], by definition, is not solely focused on one religion,” the minutes state.

“Member Goldenberg seconded Member Acevedo’s remarks and noted the importance of online sites in right wing extremist communities, not only in America but worldwide,” the minutes state.

The meeting was also attended by the co-chairs of HSAC’s Subcommittee on Combating Violent Extremism.

As originally reported by The Daily Caller on Monday, a report published by that subcommittee last week urged DHS to avoid using the words “sharia” and “jihad” (among others) when discussing terrorism, in order to avoid offending Muslims.

At the meeting in January, Subcommittee Co-Chair Adnan Kifayat “emphasized that the report will be respectful of the communities it seeks to engage with, and will take into account those communities specific needs.”

As originally reported by TheDC, one of the current sitting members on the subcommittee is a 25-year-old Syrian immigrant who has consistently disparaged America, free speech and white people on social media. That member, Laila Alawa, also publicly stated that the September 11 attacks “changed the world for good.”…