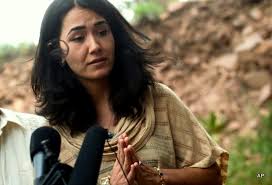 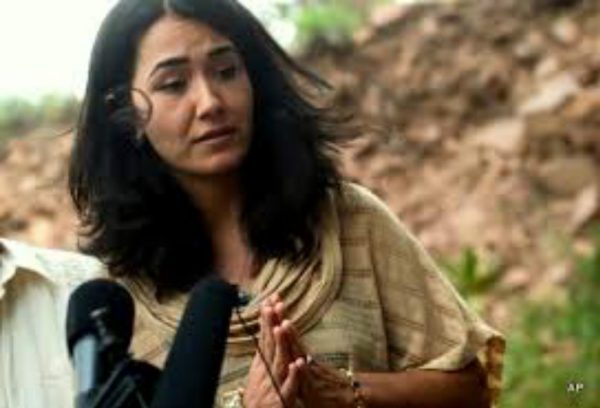 It appears that Orlando shooter Omar Mateen wasn’t shooting because he was disgusted by sodomites kissing, as news reports first claimed. Mateen was ashamed that he was “gay and in the closet” and punished other sodomites at the club, Pulse, where he’d been going for three years.

Mateen’s ex-wife claims he was a sodomite.

On the Brazilian television station SBT Brazil, Sitora Yusufiy, Mateen’s ex-wife, says he was a homosexual.

Yusify was married to Mateen in 2009 for three months. She is now engaged to Marco Dias, who spoke on her behalf in Portuguese to SBT Brazil.

Dias said Yusufiy believed Mateen had “gay tendencies” and that Mateen’s father called him “gay” in front of her. Dias also told SBT Brazil: “the FBI asked her not to tell this to the American media.”

According to the Palm Beach Post a former classmate of Mateen’s, from the Indian River Community College police academy, said that after class in 2006 they went to gay bars together. He also said Mateen asked him out “romantically.” He told the Post:

“We went to a few gay bars with him, and I was not out at the time, so I declined his offer.”

The classmate told the Post that he thought Mateen “was gay and in the closet.”

“[He’d get] really, really drunk. He couldn’t drink when he was at home — around his wife, or family. His father was really strict . . . He used to bitch about it.”

After Mateen pulled a knife on Callen and Smith they both stopped talking to Mateen– because someone “made a joke about religion. He ended up pulling a knife. He said if he ever messed with him again, you know how it’ll turn out.”

MSNBC reported that Mateen was using the gay dating apps, Grindr, Adam4Adam, and Jack’d. One man contacted by Mateen told MNSNBC that:

“He was very creepy in his messages, and I blocked him immediately.”

If the Orlando shooter was homosexual – the shooting wasn’t really about anyone other than him expressing his own shame about being homosexual.